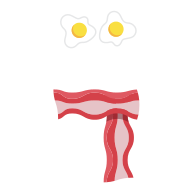 -273
Revisiting the "Hot Network Questions" feature, what are our shared goals for having it?

459
Network-wide HTTPS: It's time
360
Let's take a look at the interaction between staff and the "power users" of the network
281
An open letter on the state of curation and moderation
408
Why taking responsibility for other people's feelings doesn't work
522
SE Inc. Director of Public Q&A retweets bad-faith, misrepresentative tweet
150
What about the community is "toxic" to new users?
550
The company’s commitment to rebuilding the relationship with you, our community
580
We're switching to CommonMark