What is the maximum number of images allowed per question? I believe it's five links per question, but unsure about images.

If there's a good way to circumvent, that would be appreciated.

Sometimes it's not possible to grab text.

(for what it's worth, pushing the limit here.)

As a new user, the maximum is two. We get a lot of new users, over at Game Dev, performing the actions mentioned by NVZ after the first two images.

As per users with over 10 reputation, let's see:

As per needing to upload more than your allowed; once again, you should not really need to. An image can be compounded. If you need to upload three images, but are only restricted to two, use some simple image processing software like paint to make a larger image out of the two. You can label them as "figures" or "diagrams", and refer to them from your question as "as you can see, in figure one..". Technically, your not actually circumnavigating the system, and your not relying on another user to fix it. 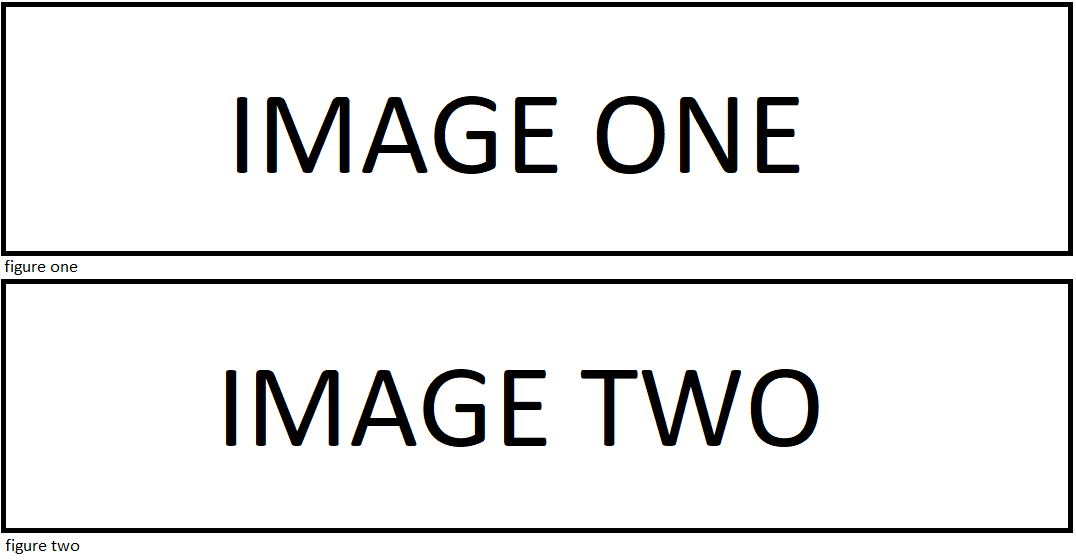 I do not know for sure about the maximum limit. But a workaround for new users to overcome the usual limit would be to post the links to the images, with their .com or such URL parts broken down by spaces.

And somebody with higher rep can fix it for them. I'm not encouraging this, but just letting you know this is a possibility.

54
Knowing Your Limits: What is the maximum length of a question title, post, image and links used?

225
How are the number of views in a question calculated?
18
What's the deal with migrating CSS questions to Webmasters?
250
The homework tag is now officially deprecated
54
Knowing Your Limits: What is the maximum length of a question title, post, image and links used?
83
Suggested edit system is causing grief, needs to be rethought
173
Spam Profiles are getting my goat. Could we have better tools for mods to deal with profile spam?
19
Some uploaded images get aggressively compressed; why and when?
3
Do I include way more images in my posts than others, (or do I just post way more)? Can SEDE address this?