What is this strange diamond logo on my Stack Exchange cap?

Today, I received some swag (thanks!). One of the items was a cap, and I was puzzled by the logo on it. I've never seen it before, but it's related to the Stack Exchange logo as it seems to have the same colors. What is it, and is it used in other places? 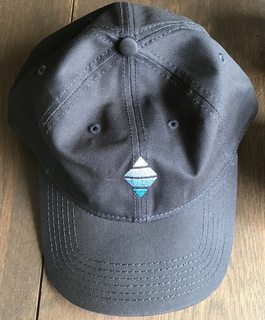 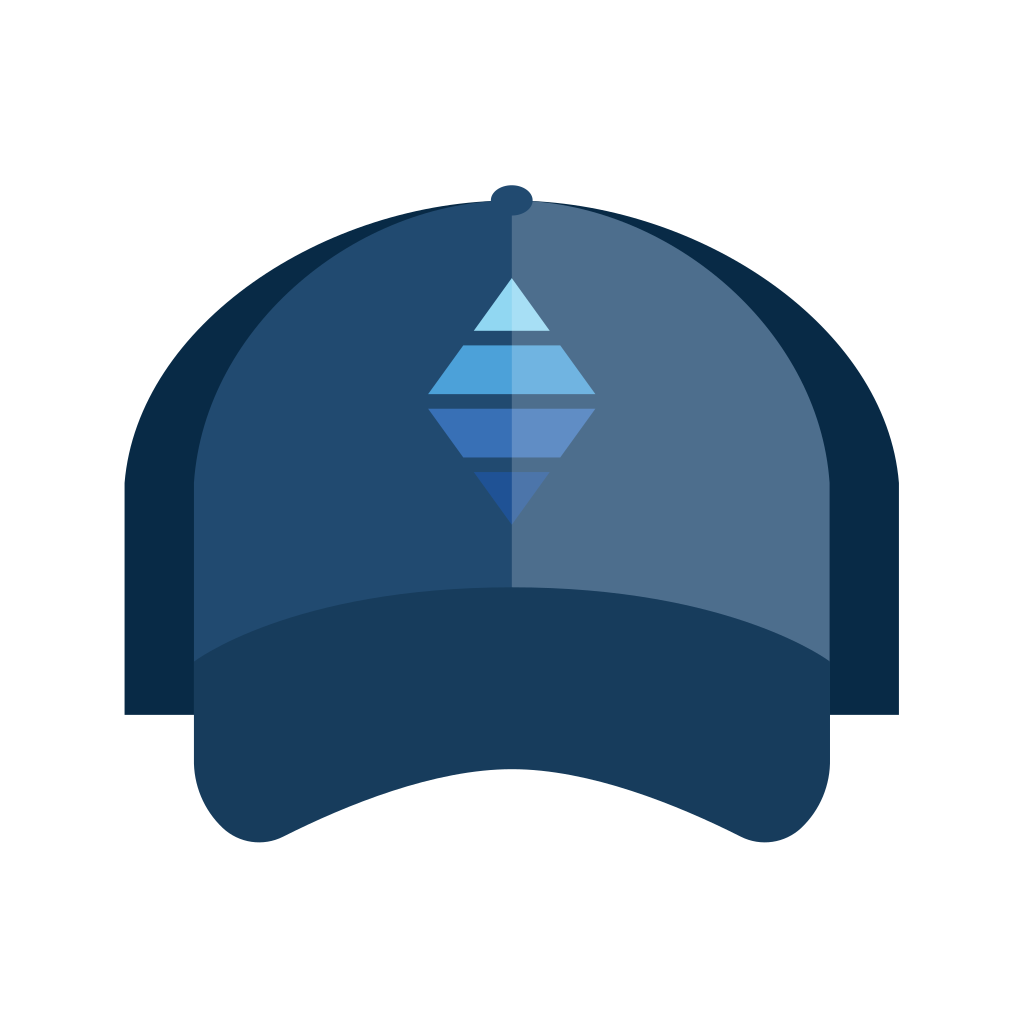 which was based on a Winter Bash 2013 secret hat which was awarded for the user being a ♦ moderator.

Congrats you've been given a mod hat. And that logo is the diamond. It's a mod-only hat for election winners.

Not the answer you're looking for? Browse other questions tagged support logo swag .

515
What HTML tags are allowed on Stack Exchange sites?
755
Which tools and technologies are used to build the Stack Exchange Network?
798
Recent feature changes to Stack Exchange
452
A site (or scraper) is copying content from Stack Exchange. What should I do?
9
How to search all meta sites
981
Firing Community Managers: Stack Exchange is not interested in cooperating with the community, is it?
411
Swag is coming back! (temporarily paused)