Ask Question
Asked 4 years, 4 months ago
Modified 3 years, 8 months ago
Viewed 781 times
14
This question was closed because it could no longer be reproduced. It is not currently accepting answers.

Winter Bash 2017 is over now, and no one has opened this recurring question for the next round, so I'll just do it.

Please post your suggestions regarding how to make Winter Bash 2018 even more fun than the previous Winter Bashes.

Let's keep the traditional format of one suggestion per answer, so people can vote on individual suggestions.

My ask for winter-bash-2018 would be more hats that beginners can get. winter-bash-2017 was my very first opportunity to participate in a winterbash, and I found that many beginners will find it very difficult to earn more than a few hats. I myself was lucky to be one of the first entrants to the competition, which allowed me to earn quite a few hats, but many were not so lucky.

It was for this sole reason that I suggested the "Still fresh hat" for new users.

As S.L. Barth mentioned, hats should not be exclusively for any group of people, be it high-rep users or new users. I would like more hats that are for everyone, but importantly such hats have to be earned. There have been many that basically everyone gets just for participating.

I was disappointed not to see any Meta hats this year (yes, we had hats here, but Meta Stack Exchange counts as a normal site for hat purposes).

The "I Am Your Father" hat from 2016 was good, because it had a cool name low barrier, which was a great invitation to people to participate on the meta site of their community. If that counts as a 'bronze/easy' hat, a 'silver/medium' one could be something like 3 meta posts scoring at least +3, encouraging not only visiting but also active participation on child metas.

The Hero of Time hat gave the impression by its description that it didn't have an upvote requirement attached to it. So, every hour I saw a boatload of crap posts. This actually made me be less active during Winterbash than I usually am.

Make sure that there's an upvote requirement for each hat related to questions/answers AND that it's visible in the description. So, for next year avoid hats that give the impression you can get away with bad contributions to the site.

Every now and then you see somebody answer questions without regard for reputation. Let's add a secret hat for an upvoted answer posted after you've reached the rep cap for the day.

Sure, somebody will try to game it by answering at 23:55 UTC to minimize "wasted" upvotes while still collecting the hat, but it's only a hat so I don't think we care that much. I can't think of any negative behavior that this hat would encourage.

I think there should be something similar to The Chicken - as a hat. Meaning a hat that isn't just acquired through participating on the site, but something hidden behind 497: Not a Chicken's and mysterious codes and hidden clues. The entire mystery was really fun to participate in, and I think having something like that (as a hat) would be cool

Given last year's ... focus ... on new users, and all the discussion that followed, let's create a hat promoting positive behaviour that we probably all agree on: solving their problems.

The hat would be awarded for posting an accepted answer to a user's first question. No upvotes needed since most new users can't do that.

The question doesn't need to be posted during Winter Bash; the answer itself and the accepting do need to.

I'd like to see some hat for harmless nonsense (i.e., for actions that do not feel like work, but rather like fun). The actions should be harmless (no pranks like pinging an SE employee).

A very good example for this kind of hat was the Trendsetter hat of 2016 that was given for wearing 5 different hat on five days.

I would like to be able to shrink the hats a bit further using the hat controls.

This, I suppose is a feature-request. Here's why I want it: 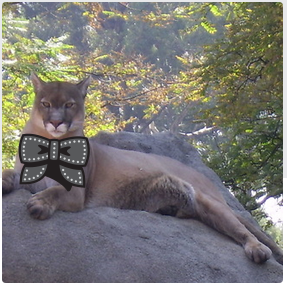 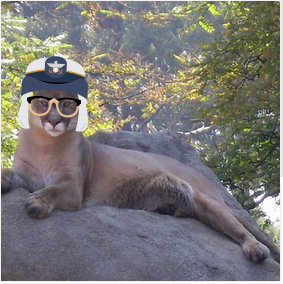 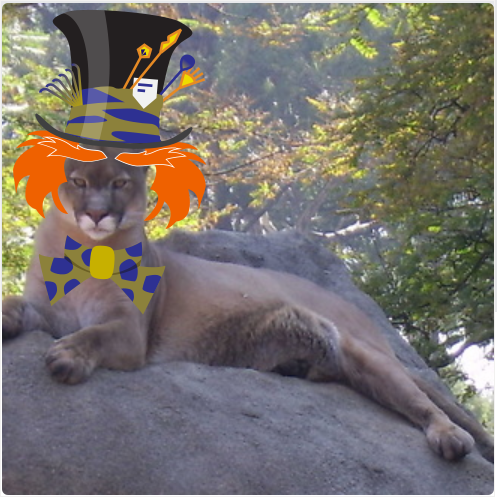 These hats are all the smallest I could make them using the controls on the Winter Bash page. They are too big to fit nicely on my avatar, but if they were smaller they would really look great. I don't want to change my picture; I like it, and it goes with my username.

Here they are again, but the right size this time. 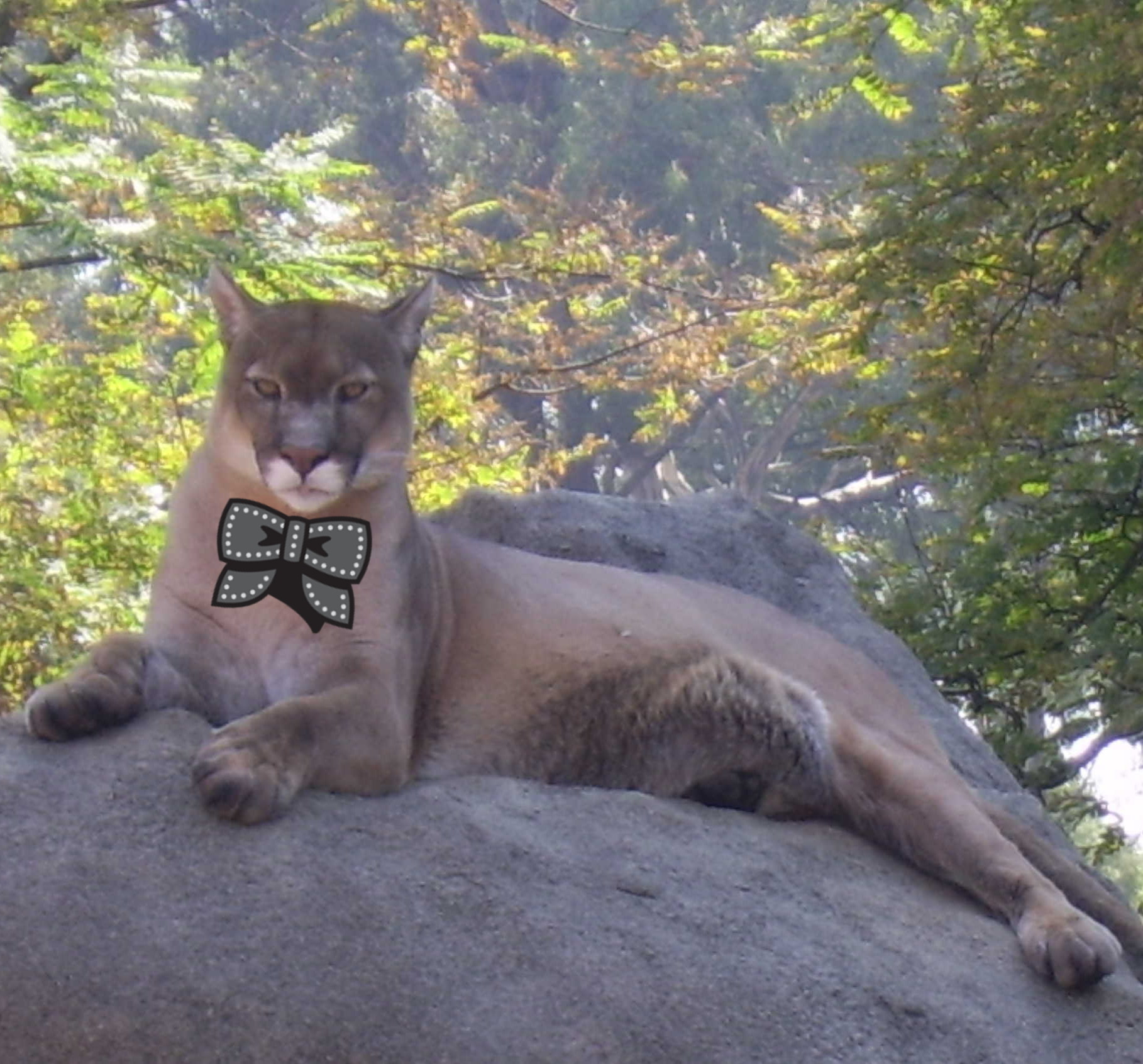 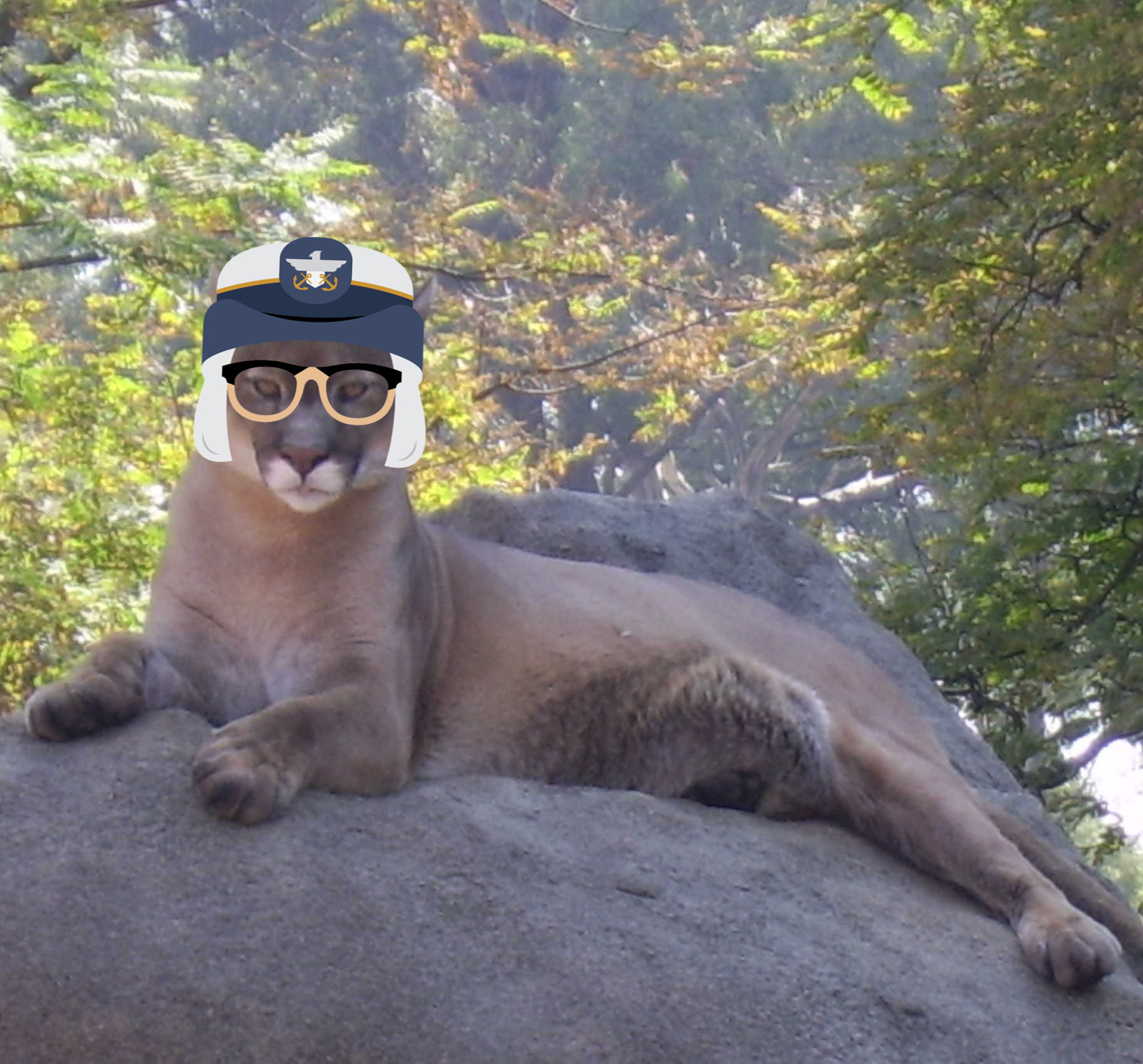 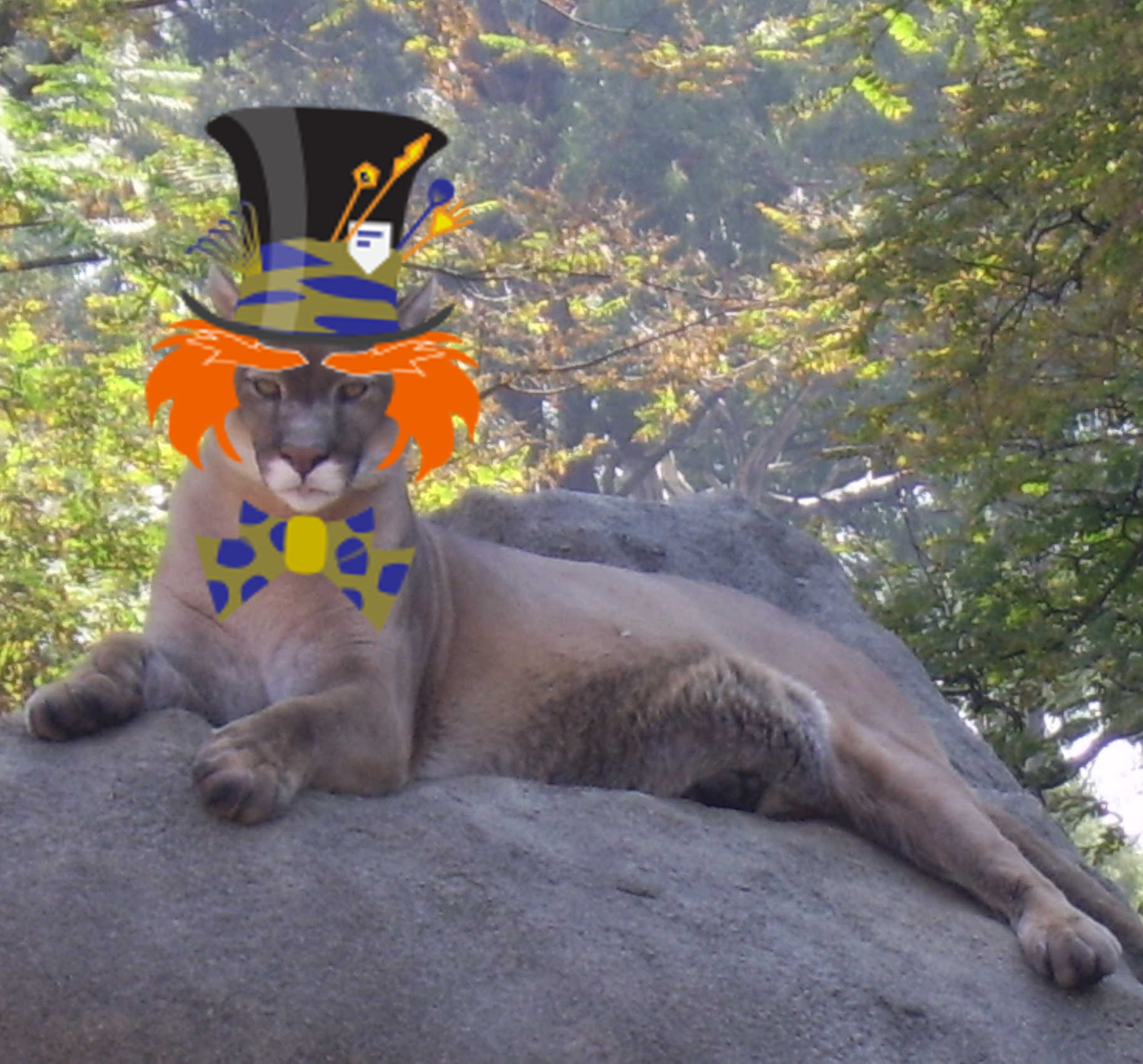 I had to use Gimp to shrink them down to the correct size. I think that they look much better now.

It would really be great if I could have fitted them correctly using the hat controls. It would really make things easier. I don't know how hard allowing the hats to shrink more would be, but I'm hoping that it would be very easy.

I know this is my third answer to this question, but I have wanted to make all three of these suggestions since before the question existed. I really had a tough time deciding if I should post this one or not, but decided to in the end.

The creation of a Globetrotter Hat, or maybe calling it the "I get around" Hat, for being awarded Hats on 5 SE sites, during winter-bash-2018.

(This would be the creation of a new genre of award, based on multi-site participation, as far as I am aware, unless there already exists such an award, as a Secret Hat.)

"Norm!" Hat awarded for 10 sites where Hats are awarded to the winter-bash-2018 participant ...etc

There should be a minimum score of 3 and not just one upvote should be required.

I am seeing a hat for nearly every feature, like editing 5 old questions (Werewolf Hunter), cleaning up comments after post owner edit (It's a me), removing 10 unnecessary comments from 2017 (This is Fine), Vote 7 times from app (Too cool), etc.

Should we have one for cleaning up downvotes, which should be removed when post owner edited legitimately? As the downvoter won't get notification as he didn't comment (if I am not wrong) and the owner cannot ping the downvoter to get revision?

This will motivate someone to revisit & revert their downvotes.

My original idea was

Due to some great comments pointing out that this could cause bad behaviour, I have decided to both explain my thoughts around the hat, and propose some ways to fix the obvious issues.

My goals for this hat

I wanted to create a hat which would be impossible to earn, and would be triggered by other user's actions.

I thought that a hat around those interesting posts which attract both upvotes and downvotes would be fun. These posts are not always fun to own.

I also wanted to somehow encourage users to ask those questions which they have wanted to ask, but are unsure of how the community will react. I really don't know if this hat would do anything of the kind, but this was part of the thought process.

I have thought quite a bit on the difficulties presented by the comments (by the way, thank you for your input, it was really great).

One way to fix the issue of encouraging bad posts I thought of is to add one little (very big) condition. The post must not be edited by the owner. This strips the user of any method of intentionally getting the needed downvotes and upvotes. I don't really know if this is a good idea or not, and I would like your thoughts on it.

Another change I have thought of is that the hat should be for questions only, the reasons being

*(It is also possible for answers, this one is heading there fast)

I don't want to encourage bad behaviour in any way. I think that this can be avoided, and the general idea can be made to work. In order to make it work, I would really appreciate constructive input, so please comment if you want.

Ask a question on a per-site meta, which receives at least five upvotes and at least five downvotes. It cannot be edited by the owner

(Maybe on Meta Stack Exchange too)

It is a great tradition to celebrate participation on particular days with a hat. Here is a new date that I want to suggest for a hat-giving: Zamenhof Day (on Dec 15, the birthday of the creator of the Esperanto language).