discussion meta off-topic
Share
Improve this question
edited May 7, 2019 at 13:50 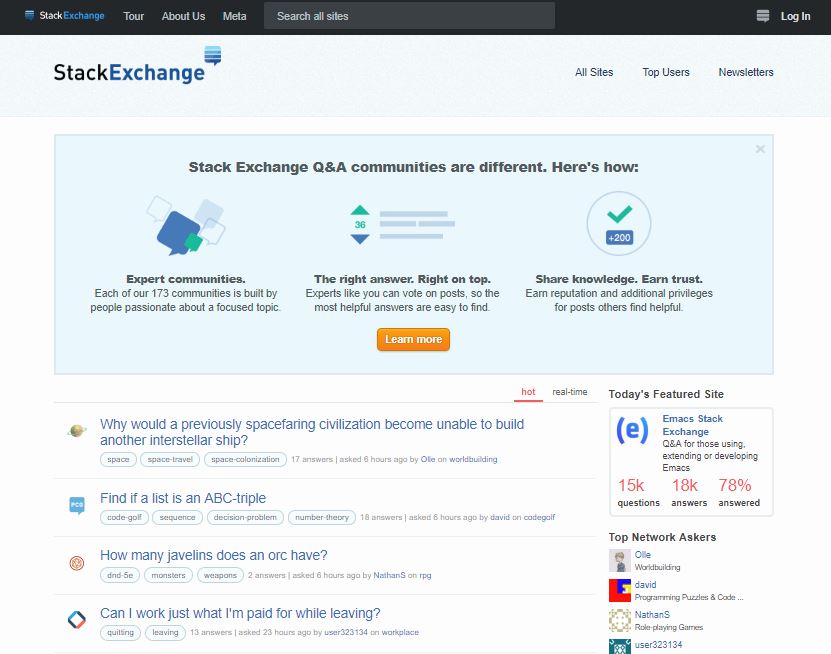 13
Why are people asking Stack Overflow questions on Meta Stack Overflow?
8
Off-topic questions from new, inexperienced users: How come?
49
Could we get some troll fencing up around meta?
83
Block migration if user is suspended/question-blocked at destination
35
Sudden increase in off-topic posts on MSE
42
Ways to give users some specific education about question quality and topicality
40
People get lost and crash into meta - maybe we need roadblocks for their safety
34
Let's Start An Annual Meta Survey!
47
What is the cause of the recent increase in blatantly off-topic posts on Meta?
-16
Seriously. A mod won't migrate?
See more linked questions

312
Enable automatic deletion of old, unanswered, zero-score questions after a year?
171
More options when flagging for migration
304
The future of meta.stackoverflow and meta.stackexchange
329
Stack Overflow is getting a Meta of its own
312
Operation 'Split, All The Metas!' Shall Commence On April 16, 2014
2500
Firing mods and forced relicensing: is Stack Exchange still interested in cooperating with the community?
2250
Stack Overflow is doing me ongoing harm; it's time to fix it!
572
Change in roles for Jon Ericson (leaving SE)
580
We're switching to CommonMark