Private beta now shows on network profile; should it?

Private beta sites aren't really private, in that anybody can join via Area 51. But they've always been "mostly private"; they don't show up in users' network profiles, the hamburger list, the list of all sites, or migration options (for moderators). They're there, but the paths to them are limited.

Most of that is still true, but today private beta sites do show up on the network profile. Here's an example: 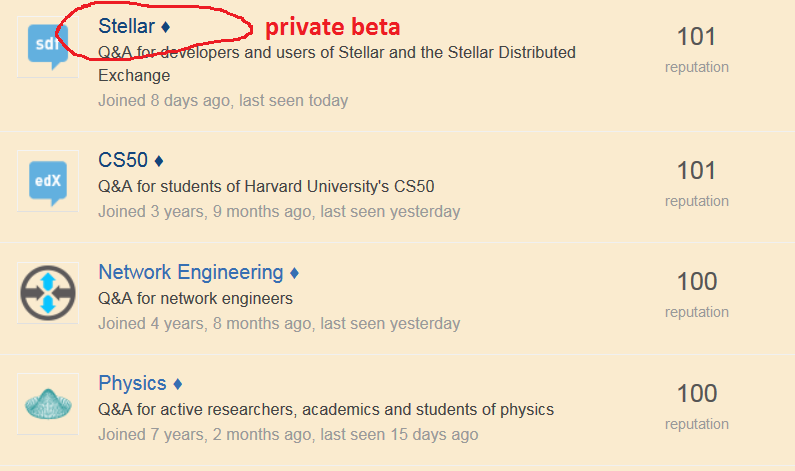 If you follow the link you still get this, as expected:

When I've been a user on private betas I've been frustrated that I didn't have convenient access from the rest of the network, so this might well be intentional. On the other hand, private betas still don't show up on the list of all sites, so maybe it wasn't intended.

688
How do I get attention for one of my own questions without a good answer?
4
Link from private beta user page to network profile broken, presumably because user has no public linked accounts
5
Do not offer to *Share a link* on private beta
4
Protecting a question has no effect on private beta sites
1
Policy rationale and implementation date for private beta stage discontinuation
2376
Firing mods and forced relicensing: is Stack Exchange still interested in cooperating with the community?