Can we address the pile on of comments in our help section?

We've come under public scrutiny for not being welcoming at times and actually being hostile on Stack Overflow. This screenshot is one post of many. 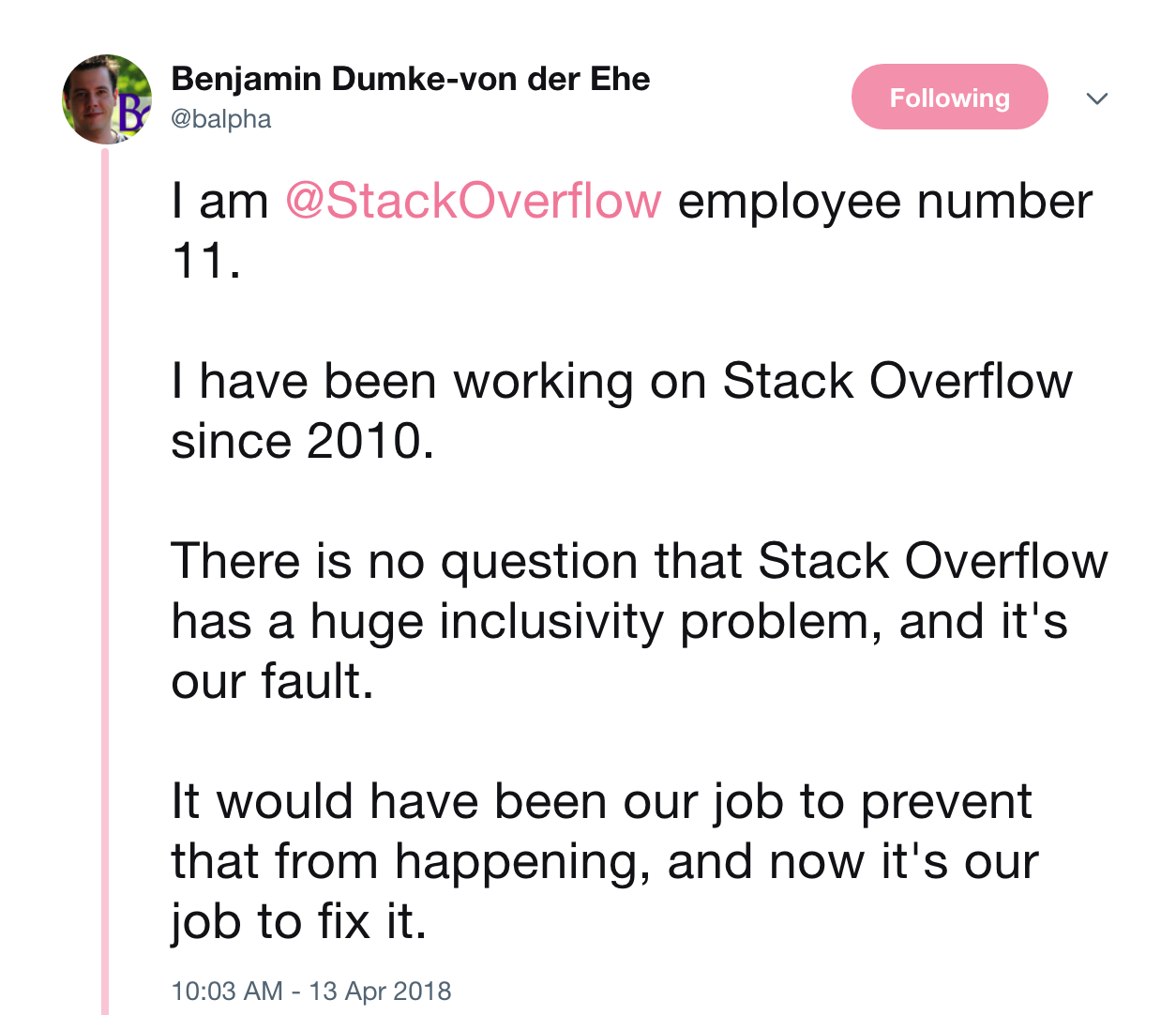 This is an attempt to alleviate one area of this pressure cooker.

For the purposes of this discussion I'm assuming "... good intentions." of our community members and newcomers as advised in the Be Nice section of our help center. There will always be trolls and help vampires, but that's not what this post is about. It's about people trying to contribute to our community, new or old, and addressing the less favourable aspects of a group that can develop online or anywhere.

In the help section under What kind of behavior is expected of users?:

Above all, be honest. .../... Add comments indicating what, specifically, is wrong.

Which links to this page:

It is at this point I'd recommend adding in a blurb about piling on comments. When several users comment under a post, essentially saying the same thing, it can become overwhelming for the poster. It frequently results in the poster becoming defensive and, often rude, as from the poster's point of view it can feel like they're being bullied. We need to put ourselves into the shoes of someone coming onto the site and trying to make a decent question.

Understanding how the community works is not intuitive for everyone and the help section - is long and let's face it - we can pick and choose parts of the help section at times and use it as a weapon to bang over people's heads if we're not careful.

When a person comments on a post, is it necessary for others to flood in with similar comments or support of the initial commenter? Are we truly trying to achieve an optimum outcome for that post and poster or are we actually behaving as a group defending our territory? What can we do to improve this?

Disclaimer I'm not the best orator on meta, so I've probably made this as a clumsy attempt to help. I want to state clearly I do not believe the network is inherently flawed or particularly hostile, as that's online behaviour. I think it does a good job when compared across the many question and answer sites and the wastelands of social media. BUT we can do it better. We can be a source of good and positive online change. Let's keep raising that bar.

I wonder if the best approach to this is resetting the expectations of new users. The problem we're faced with is the content of a comment pile-on is usually correct - the users who have the best understanding of how the network operates are usually the most confident in stating their view. That does mean that the most strident voices rise to the top, and if a frustrated question author fights back, it is hard for others to avoid joining in.

A recent example of this may have been amplified by the frustrated user posting an off-topic complaint to Stack Overflow, which was proposed for migration to Meta SO, and there a pile-on is fairly guaranteed! From there, it is trivial for Meta readers to make comments on the main site, or to get involved in rollbacks; this again results in the frustrated new user believing that a self-appointed community elite are just circling the wagons.

I think this stems from the fact that new users do not read the Help Centre, and as we have seen, they sometimes actively refuse to. As time goes on, and a clueless newbie stumbles around a network site breaking the (unwritten) guidelines, they become more certain that their interaction behaviours and posting styles are correct, and that's what Stack Exchange needs to work on.

Off the top of my head, this could be treated as a UI problem. In other words, if we have failed to put the necessary learning material in front of the user, then we need to find innovative tricks to do so.

When the user has used the site for two weeks, pop up help boxes every few days with useful information. They would contain useful snippets of help that the user cannot help but mentally absorb. For example:

Did you know that we encourage experienced users to edit each other's posts here? It is our way of continually improving the quality of material on the site.

Perhaps the dialogue box should even wait for a couple of seconds, to prevent users from dismissing them instantly? I'd defer to a UX expert here.

The other issue is that once a stubborn newbie has settled into a particular posting style, they become increasingly confident that their "style" is correct. Most of the time, notice of edits to their material reach the user at a sufficiently early stage that they accept the changes without demur. However, in niche tags, or just by plain bad luck, a new user may escape edits for months, and then be confronted by a swathe of them, forcing them to modify their internal mental model about how the site works.

I have several times on Meta Stack Overflow supported the idea of a "Clippy" adviser that scans a person's post and gives editing advice based on what they have actually typed. This does not have to be particularly complicated, and can work just by scanning non-code blocks with regular expressions (and indeed I have my own half-finished JavaScript version that I mean to get back to).

It looks like you're adding material that might be perceived as begging or pleading for help. Phrases like "I'm new here", "go easy on me", "please help me", "please don't downvote" are not necessary in technical writing, and are best omitted. Remember also that the majority of helpers are volunteers here, and they will help as much as they have time for.

I believe this advice should be optional, and then if the user posts their material anyway, readers will know they ignored it.

I suspect with a good quality set of rules (probably tweaked per-site, with some common rules), we could significantly reduce the editing burden, by:

I actually think some of the mechanics of the network encourage this - the existing review queues sometimes result in piled on, duplicate comments. I was baffled/annoyed by this at one point, and as a long time user at that point of time, I'd see how a new user would basically see this as being piled on. Maybe it might be worth attributing the comment to community and having recommendations consolidated to a single comment per type or even in some way where its only visible to the user in question.

Commenting on downvotes is... fraught. I don't really think its positive/counter toxic.

I'd rather people suggest improvements or better yet improve posts, over going "I downvoted this because....". My traditional approach to questions that needed major improvements has always been about helping the community help the user. Much of is in the help anyway (and I've aways felt the new multipage help is too unwieldy, and I'd love to see the concise 1 page FAQ back).

And of course, people cannot help themselves sometimes. Flagging "piled on" comments helps get them cleared up, and hopefully a polite mod comment asking people to knock it off. We should be roughly happy enough to deal with duplicate comments as much as duplicate posts.

1226
Encouraging people to explain downvotes
720
How do I get attention for one of my own questions without a good answer?
1843
Could we please be a bit nicer to new users?
867
The Many Memes of Meta
800
Recent feature changes to Stack Exchange
827
What are the badges I can earn on each site, and what are the exact criteria for earning each badge?
488
To reach out: on Monica, the Lavender community, and the future of the Stack Exchange network
985
Firing Community Managers: Stack Exchange is not interested in cooperating with the community, is it?