discussion reputation voting statistics community
Share
Improve this question
edited May 7 '18 at 13:05
Nemo
asked May 5 '18 at 7:19 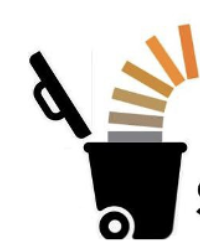