What is this new avatar system with a single character and a uniform background colour?

Lately I have seen quite a few users with a profile picture consisting of a single character with uniform background colour. Usually it's the username's first character that's shown, but there seems to be some slight variation.

The style is quite consistent, so I wonder if there's a new alternative to Gravatar being A/B tested or something (since most other new users who haven't set a profile pic have the usual Gravatar image). I have seen it on a number of sites, though the screenshot is from SO. 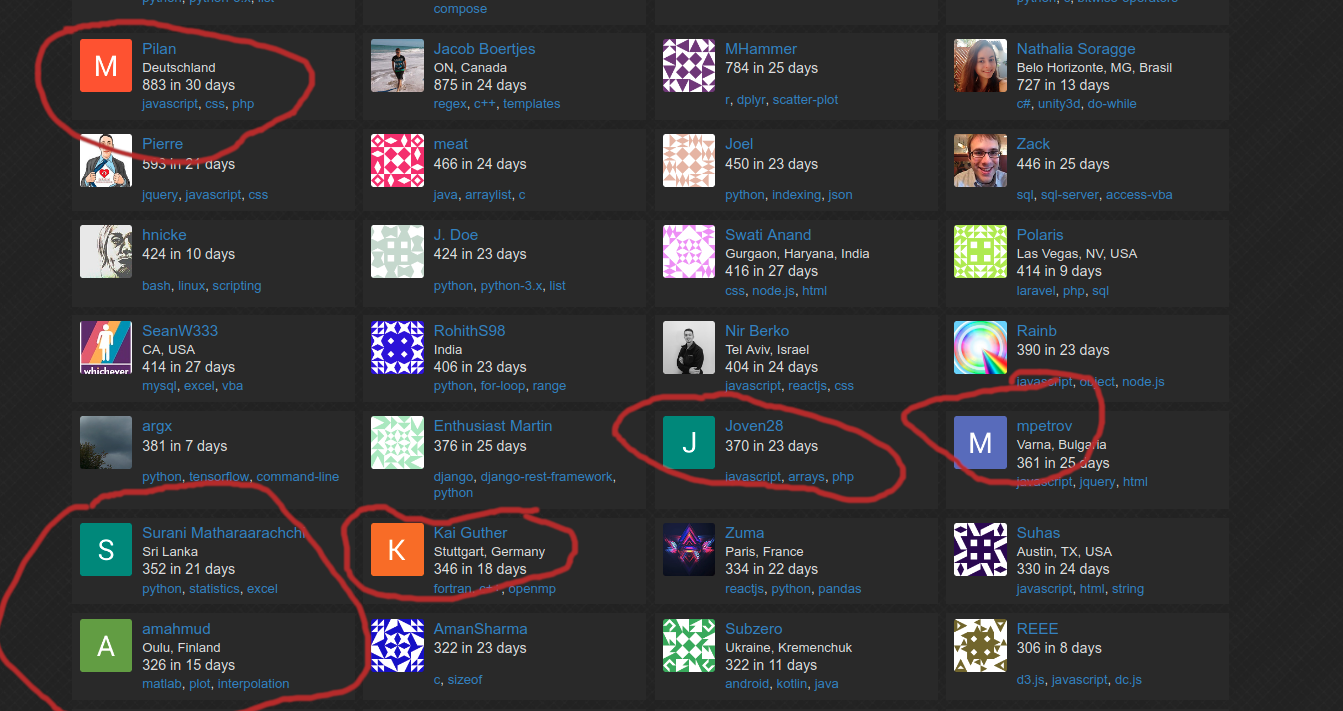 Google started using their images of letters instead of the default silhouette thing they used to return for Google profiles with no profile picture set. If you register your account for the first time using Google auth, we pull in your display name and profile picture from that service and use it by default (we do the same thing for users who register using Facebook auth).

Not the answer you're looking for? Browse other questions tagged support profile-picture .

12
Stack Overflow and GotW: what happened with this?
10
What is wrong with single-paragraph questions?
6
Why does this suggested edit's character count not agree with the diff?
48
New top bar should render avatar with a transparent background