Why doesn't there exist a section about Korean dramas or Asian dramas on Stack Exchange? [duplicate]

While I have seen all sites from Stack Exchange, I was wondering why there are no sites about Korean/Asian dramas?

First, I checked in these sites: Anime & Manga and Movies & TV 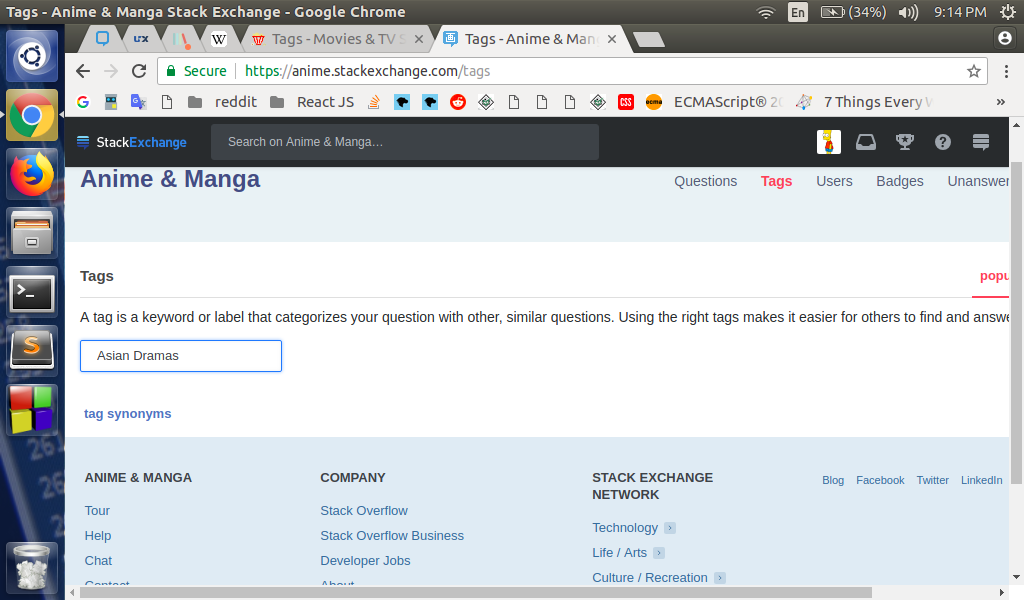 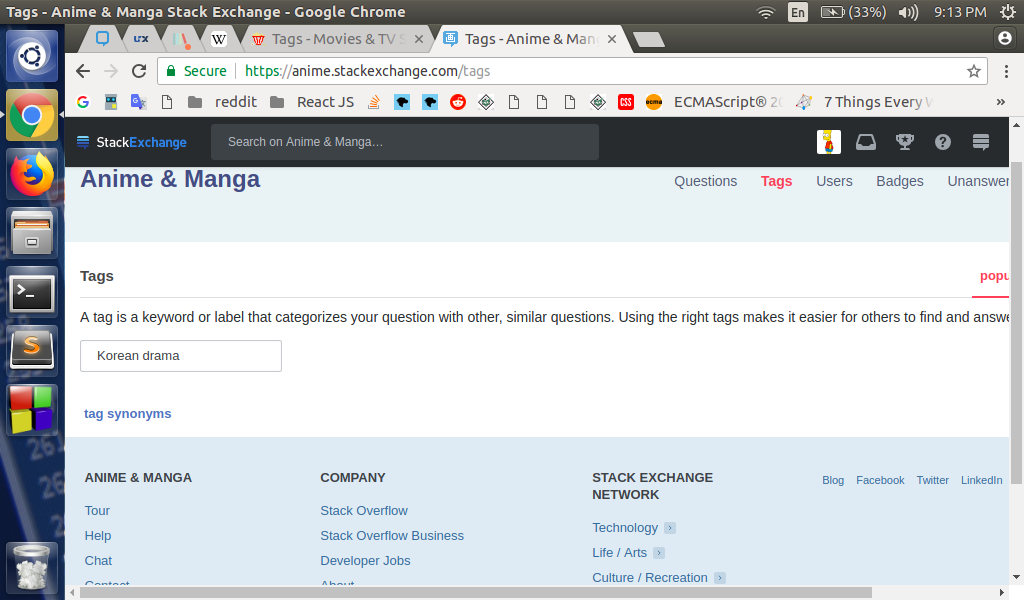 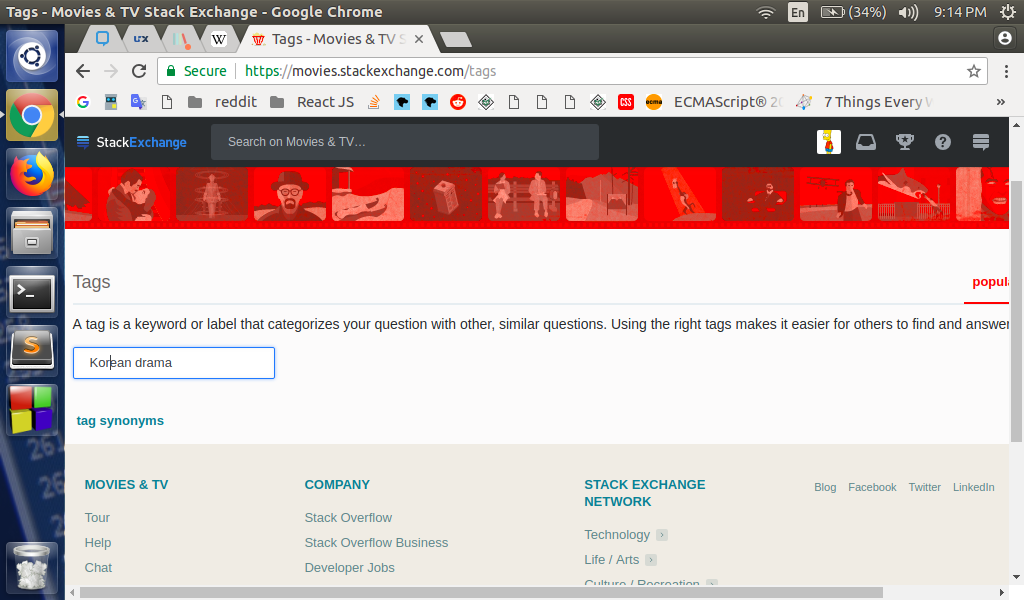 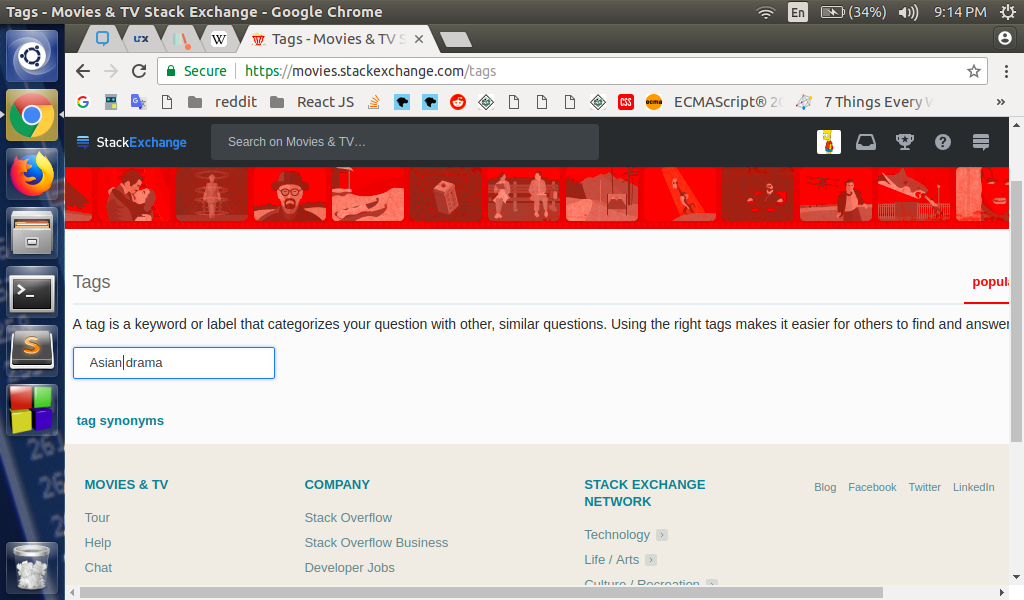 But, what is anime?

a style of Japanese film and television animation, typically aimed at adults as well as children.

And what is K-drama?

K-dramas are television dramas (Hangul: 드라마; RR: deurama) in the Korean language, made in South Korea

Korean dramas are popular worldwide, partially due to the spread of Korean popular culture.

Why doesn't there exist this kind of site or tag in Movies & TV or Anime & Manga?

If they are so popular on the Internet, as you can see here: 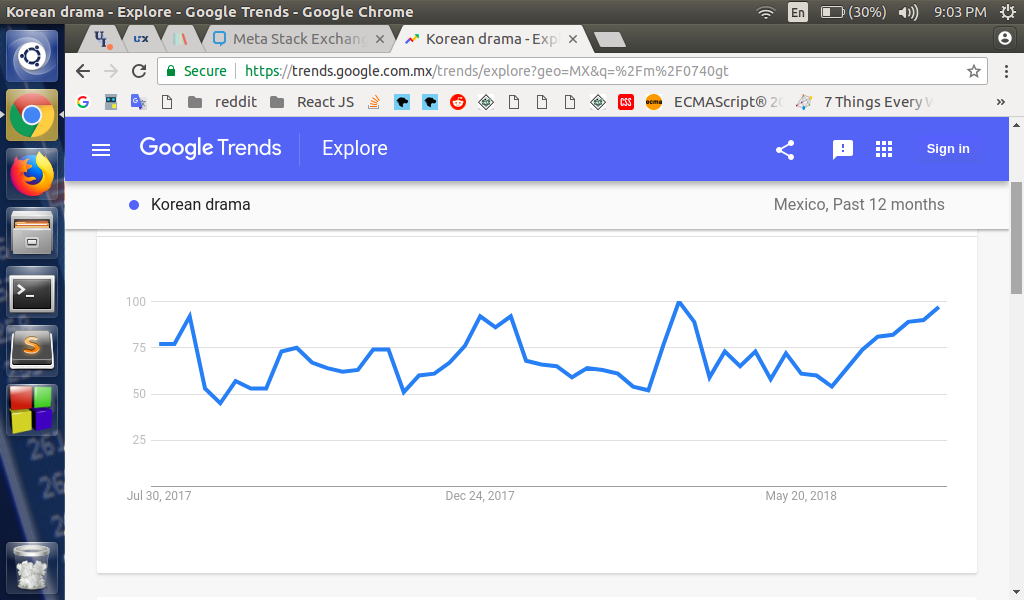 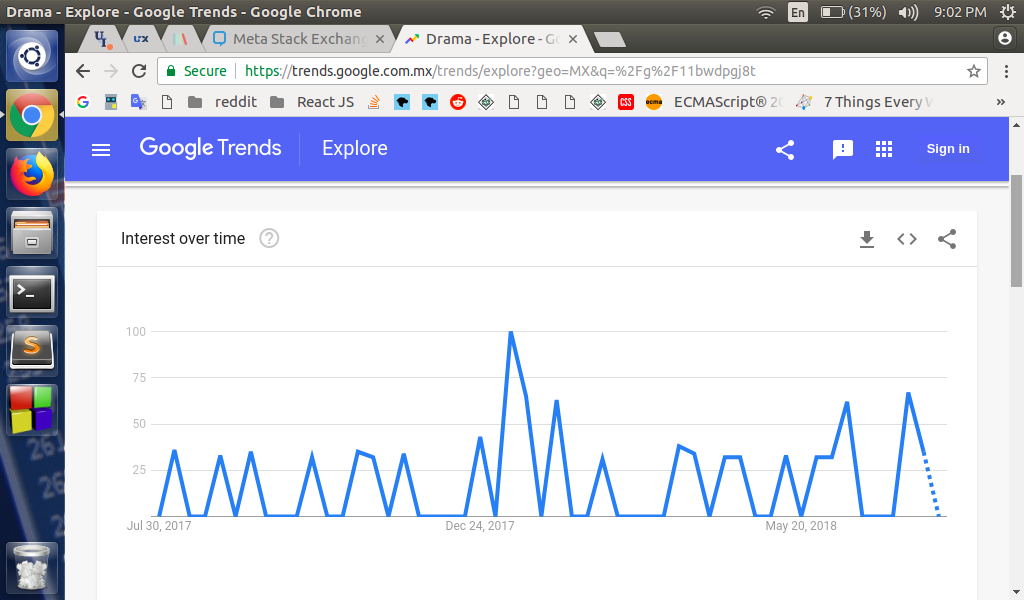 There's not a huge collection of existing questions about this subject that I'm aware of but it would absolutely be on topic on Movies & TV. One thing to keep in mind is that how questions are sorted (in tags) largely depends on the site and M&TV doesn't sort questions by genre (for the most part). Though there haven't necessarily been many recent discussions about it, I remember some very fraught ones from 2015 like this one.

There are a few tags for genres that get used in the case that a question is actually about the genre but, with a maximum of five tags per question and what genre something belongs to being somewhat subjective, they don't tend to get used that way there. Tags on M&TV tend to focus on the title of the show and what the question is about - plot explanations, analysis, characters, etc...

Here's an example of a couple of questions that are on the site (found by searching for "Korean"):

There are also several questions about Korean films.

So, if you want to ask a question about one of these TV shows or films, feel free! If there's not a title tag already existing, it's likely that someone will add it for you. If they don't, you can leave a comment asking that they do.

If you're asking why such a specific site doesn't already exist, it's because we tend to try to group subjects as much as we can. While we don't have a specific site for Korean Dramas or TV, they already have a home, even if they're not a very common question.

Thank you for your interest in expanding our Q&A!

Tags are organic; they're created when somebody asks the first question about that subject. So the absence of tags for these topics doesn't mean they're not welcome; it means nobody's asked about them yet (or at least not in a way that made the need for the tag obvious).

But that's fine. You're interested in this topic, you have questions -- go ahead and ask them! You can then request the tag; sometimes a comment suffices or sometimes you need to ask in chat or bring it up on meta. As soon as there are questions to which the tag could be applied, the tag can be created.

Since this is probably a specialized topic for the communities you've mentioned, be sure to write (or propose) a tag wiki after the tag is created.

Not the answer you're looking for? Browse other questions tagged discussion tags area51 .

1086
Are there any clones/alternatives for running a Stack Exchange style Q&A site?
41
Why doesn't the Stack Exchange™ MultiCollider SuperDropdown™ exist on Area 51?
6
Is there a Stack Exchange site to ask about Television Repair?
95
What legal options exist to Stack Exchange to prosecute aggressive users/trolls?
140
Why is Stack Overflow - and Stack Exchange in general - so scary?
21
Custom tag styling (color) for a classification of tag?
185
Are there specific issues with unwelcoming behavior toward LGBTQ persons on Stack Exchange?
144
What data about meta has eluded Stack Exchange until recently?