New Code of Conduct for international sites. No link?

International sites, like SO en español or SO em português (Can't really access to Ja or Ru), doesn´t have a banner at the top pointing to the new Code of Conduct.

We are rushing to get a version 1 in SO en español. Will there be a link like in the other sites that point to the new Code? or this will not change, even when we finish translating it?

On SO en español:

We'll be putting the banner up after the page is translated. I didn't want to put the banner up before the page (or the banner) could be translated. The banner is incredibly effective at driving traffic to a page but you only really have one shot at it, so I wanted to hold off until the page was translated and could be meaningful to the whole community.

You can found the link in the help center: 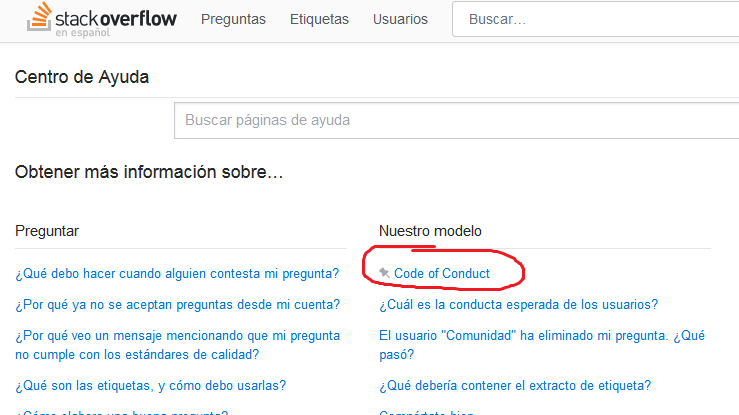 Not the answer you're looking for? Browse other questions tagged bug design localization code-of-conduct .