Plans to upgrade “Featured On Meta” sidebar widget to use Stacks design components?

Since pictures speak louder than words, here is a screenshot of how the featured box should look using the updated design: 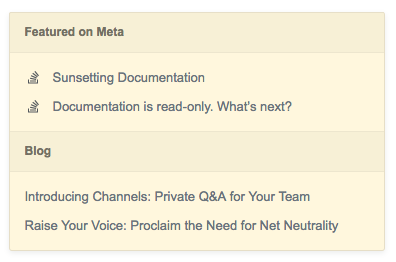 As per the recent design change, "Featured On Meta" sidebar widget using the Stacks design components. 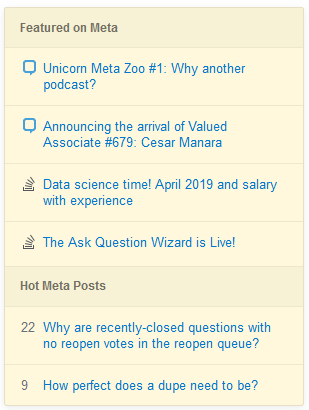 Not the answer you're looking for? Browse other questions tagged discussion status-completed design sidebar community-bulletin .