The case of the disappearing flag

On October 26th I raised a flag on one of the answers to this Meta question on Personal Finance & Money:

Have there been any "Is this a scam?" questions that the answer was "No"?

I raised a "Not An Answer" flag on one of the answers which I believed did not address the question. Yet when I look at my Activities page where flag history is normally shown, it is blank: 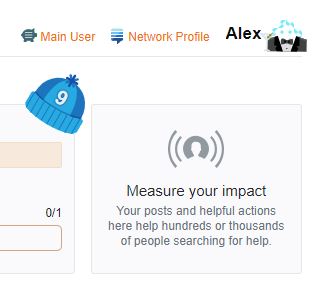 Now you might think that I'm simply misremembering flagging the post. However, this post was discussed in another site's chatroom, and there are several comments there from me indicating that I flagged it. 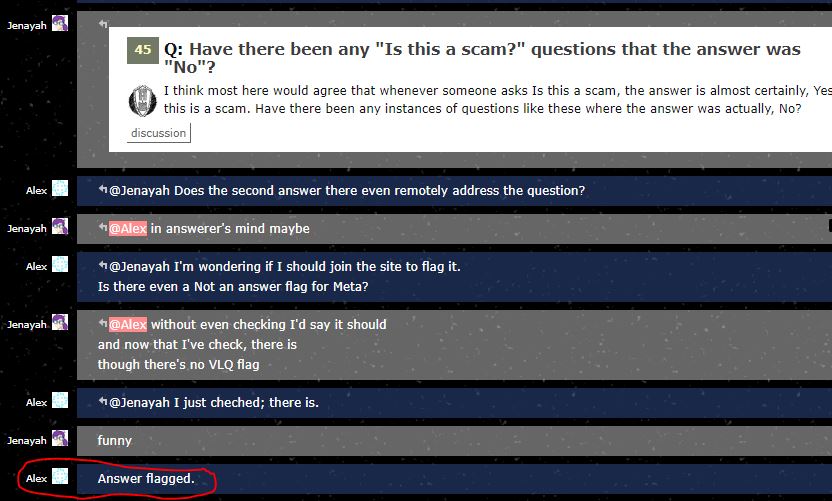 When I checked back a few days later and saw that the flag had been declined, I even went back to that Chat to note it:

Now of course it is theoretically possible that I claimed to have flagged it and then went back a few days later and claimed that the flag was declined, but none of it had actually happened. However, even if we don't trust that line of evidence, there is other evidence that can be adduced here.

The same Activities page that shows no flag history, also shows that I have the Citizen Patrol badge: 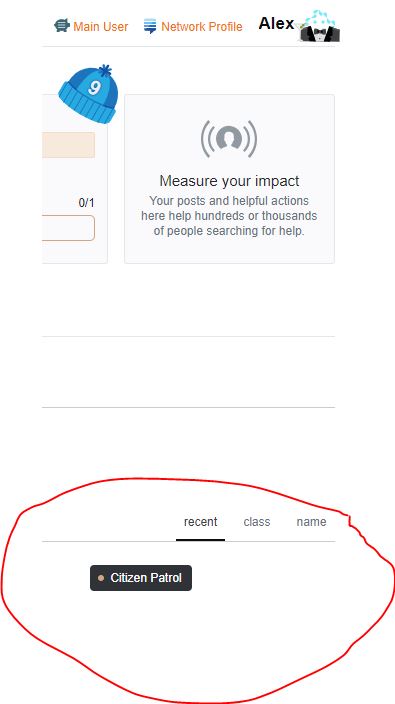 The Citizen Patrol badge is defined as:

So I clearly have raised at least one flag on the site.

Not only that, if I follow the link in the badge it shows me that I earned it on... October 26th: 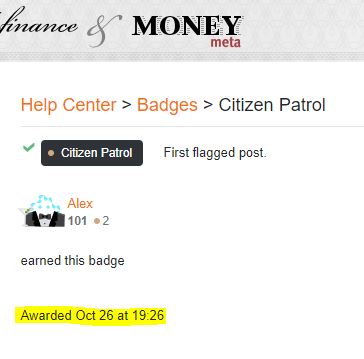 Most importantly, if I go to the very answer that I claim I flagged, and click on the flag button, it tells me that I have already flagged it as "Not An Answer": 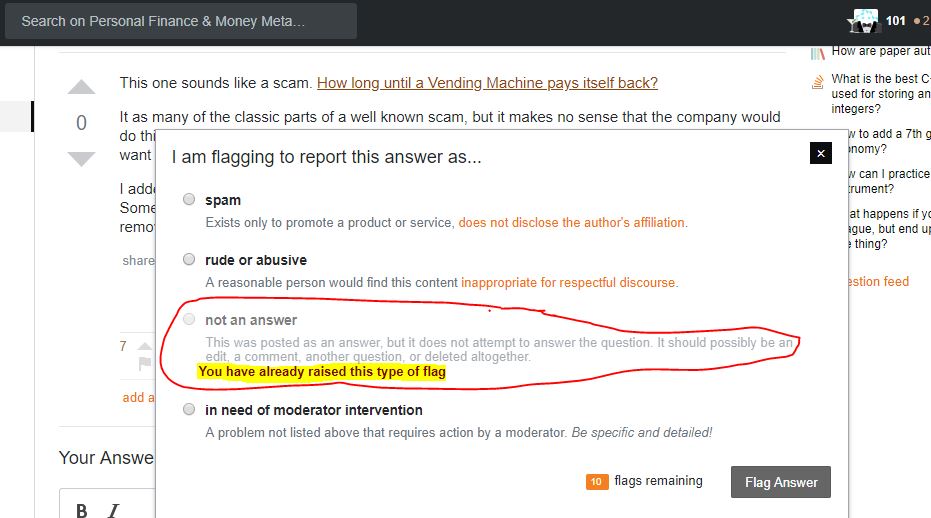 I might have thought that flag history is not shown when you only have one flag; however, this cannot be because the history was definitely displayed at some point (that's how I knew the flag was declined), and I have exactly one flag on other sites and the flag history does show: 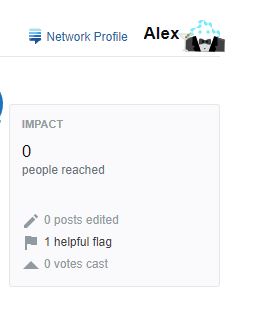 If you have no other history on the site, this history section will only display once you get at least one helpful flag. Since your flag was declined, it doesn't count, and the section won't display. You can still view your flag history on Money at https://money.stackexchange.com/users/flag-summary/78372, and the declined flag will show up there.

Not the answer you're looking for? Browse other questions tagged support flags activity .

60
If I have flagged a post, show me a “flags” link in my profile
10
Always link to flag count

682
How do I get attention for one of my own questions without a good answer?
91
Why does flag marking as helpful/declined not always correlate with moderator action?
152
Allow recovery from flag hellban
294
Add optional box for spam flags letting you say why you think it's spam
404
Can a machine be taught to flag spam automatically?
2312
Firing mods and forced relicensing: is Stack Exchange still interested in cooperating with the community?
905
Firing Community Managers: Stack Exchange is not interested in cooperating with the community, is it?