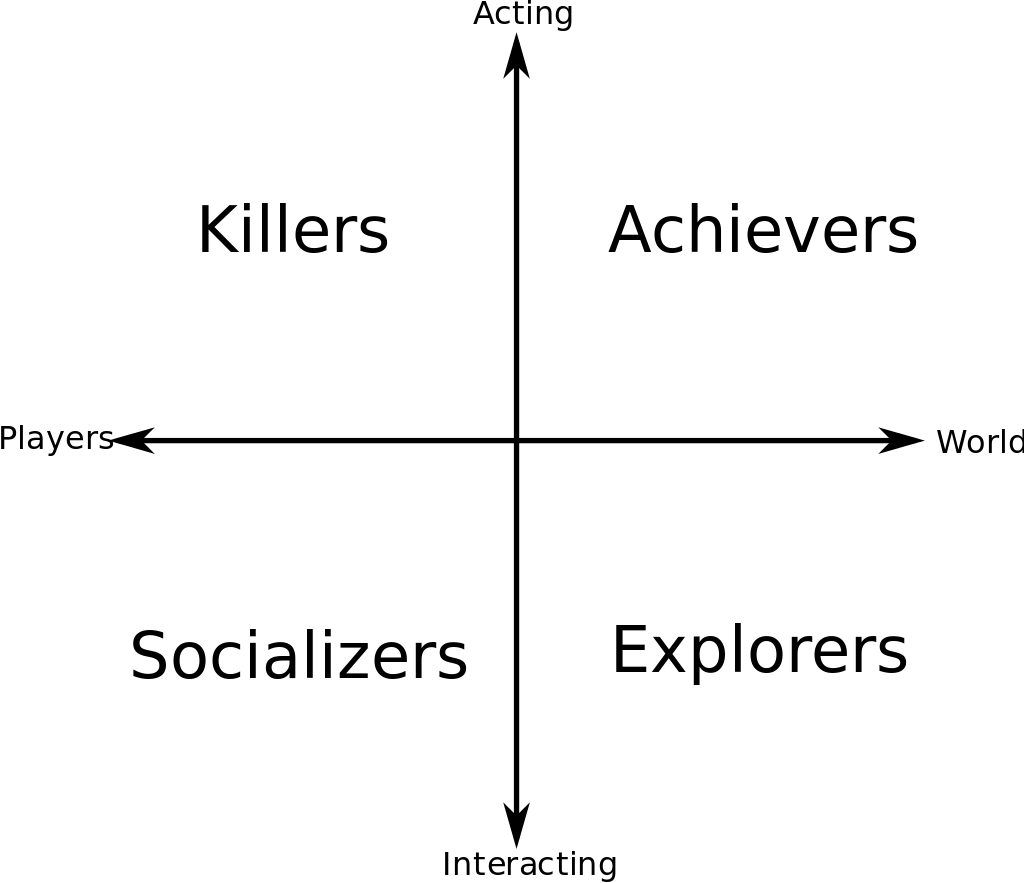 116
Will the secret of the secret hats be revealed after the end of Winter Bash 2013?
70
What should we consider for next year's Winter Bash?
829
Net Neutrality and Stack Overflow / Stack Exchange
80
❄️ Winter Bash 2019 Hat list ❄️
576
Change in roles for Jon Ericson (leaving SE)
584
We're switching to CommonMark
765
New Feature: Table Support