Is it a prank or are we seriously looking for a new CEO? 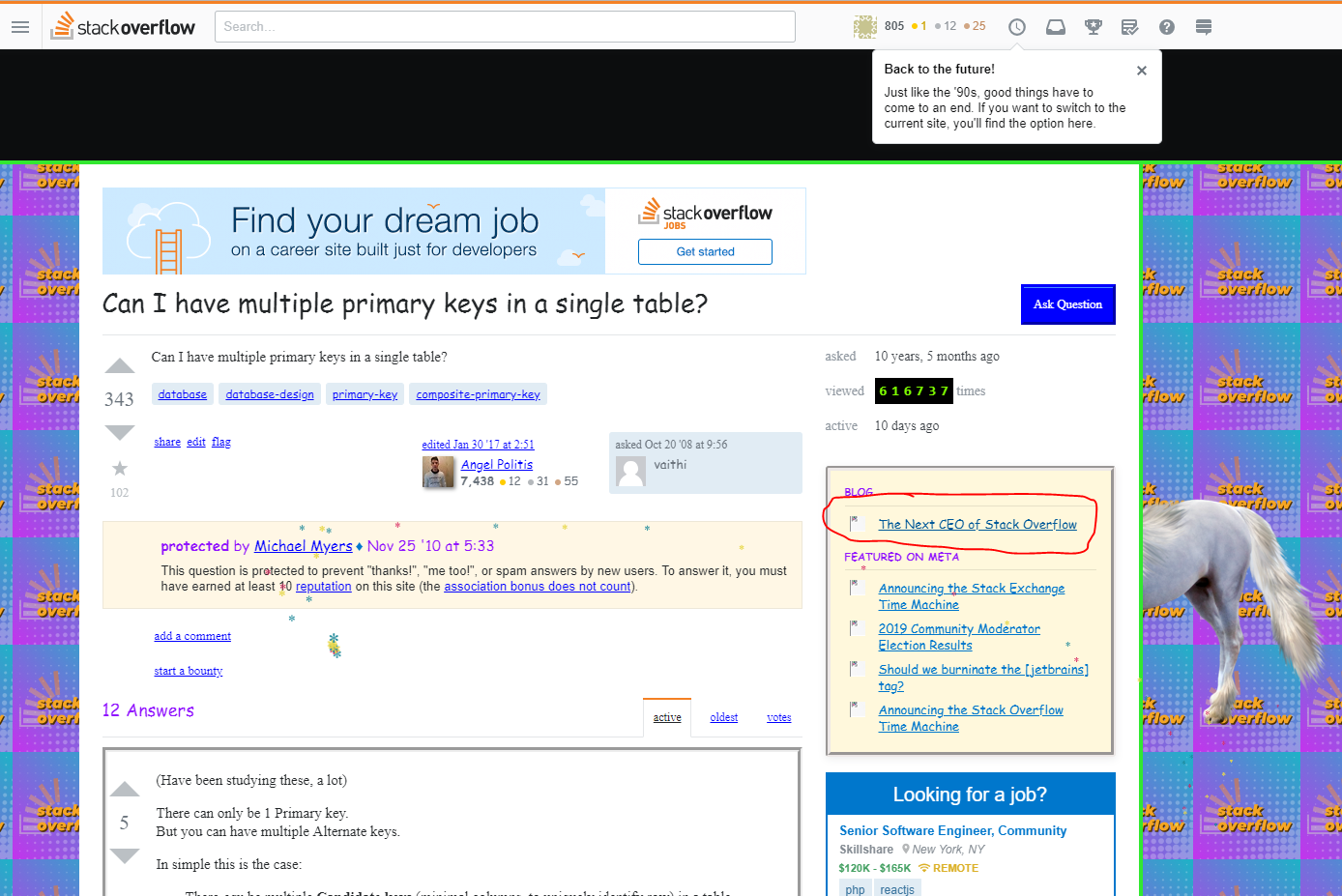 I am wondering if Stack Overflow is really getting a new CEO or it's a part of today's prank.

It's what you might call an unfortunate coincidence. When I learned of Joel's intention to step aside, I too wondered if it was an elaborate (and not terribly kind) prank on the company. But no. The blog post is entirely in earnest.

But this question does explain why various people asked in comments to the announcement whether the idea was from the new CEO. It was not unless that person has access to a time machine. I expect the search will take some time. While the hope is that it will be several months, I would not be surprised if we don't have the position filled next April 1st. (If we have someone to announce in March, I'd argue to hold off until after the month ends just to avoid confusion. ;)

No, that is not a prank. The blog was already posted on March 28th and nothing there mentions April 1st, not even in the form of "three more days and I will officially resign" or "at the beginning of the next month, we'll contact some headhunters". We have all reason to believe this is a serious announcement.

Not the answer you're looking for? Browse other questions tagged discussion time-travel-mode .

31
Looking back at the Time Machine

1154
Are there any clones/alternatives for running a Stack Exchange style Q&A site?
924
Why aren't people voting for questions?
484
Is cross-posting a question on multiple Stack Exchange sites permitted if the question is on-topic for each site?
510
How does SOPA threaten Stack Overflow / Stack Exchange?
2793
A Terms of Service update restricting companies that scrape your profile information without your permission
2507
Firing mods and forced relicensing: is Stack Exchange still interested in cooperating with the community?
2258
Stack Overflow is doing me ongoing harm; it's time to fix it!
1567
Thank you, Shog9
985
Firing Community Managers: Stack Exchange is not interested in cooperating with the community, is it?