discussion hot-questions statistics
Share
Improve this question
edited May 13, 2019 at 15:27 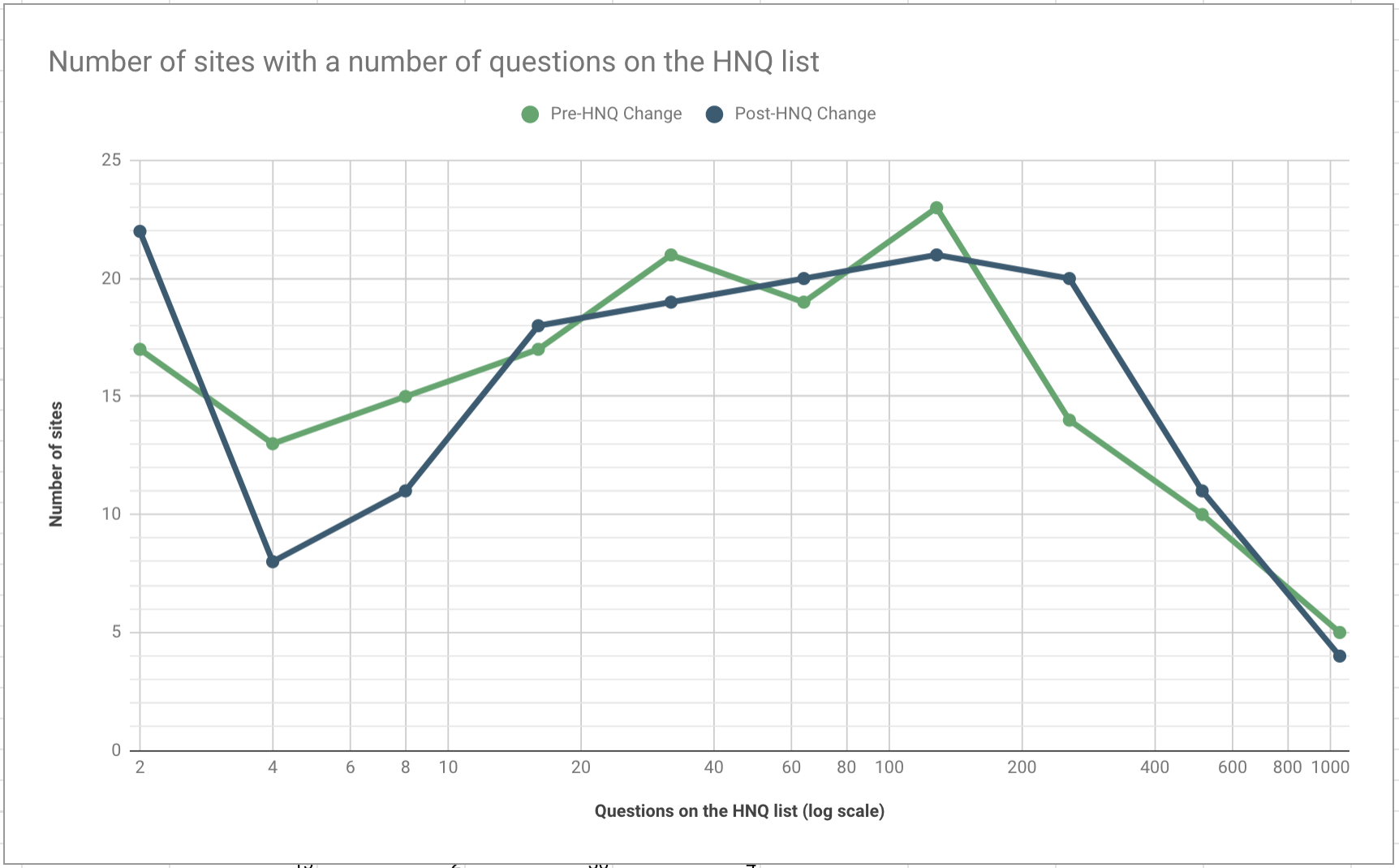 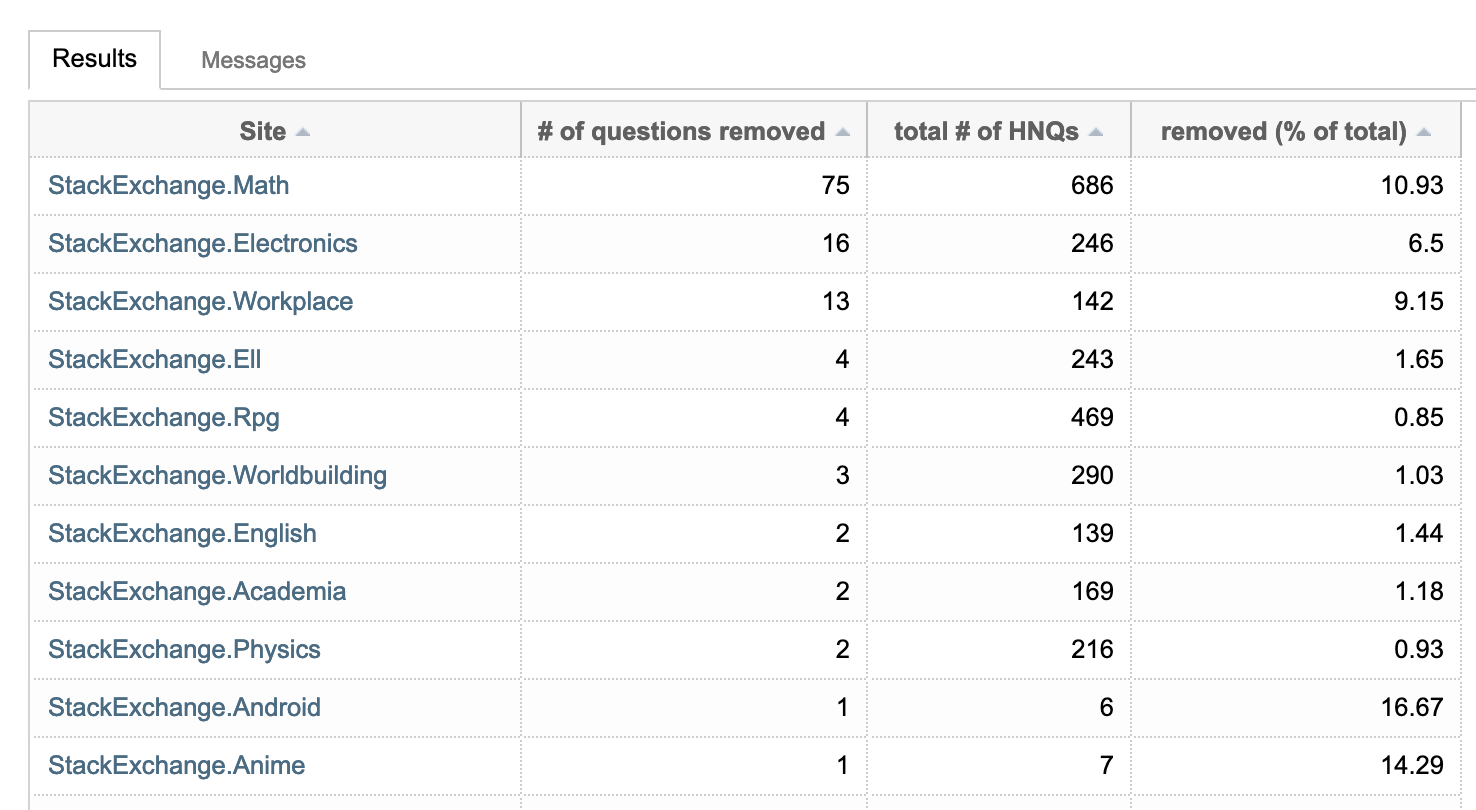 111
What is the Goal of "Hot Network Questions"?
544
How to avoid "Hot Network Questions" on the sidebar
2788
A Terms of Service update restricting companies that scrape your profile information without your permission
827
Net Neutrality and Stack Overflow / Stack Exchange
379
Updating the Hot Network Questions List - now with a bit more network and a little less "hotness"!
362
Let's take a look at the interaction between staff and the "power users" of the network
494
Congratulations to our 29 oldest beta sites - They're now no longer beta!
2502
Firing mods and forced relicensing: is Stack Exchange still interested in cooperating with the community?
981
Firing Community Managers: Stack Exchange is not interested in cooperating with the community, is it?
424
Update on the ongoing DDoS attacks and blocking Tor exit nodes