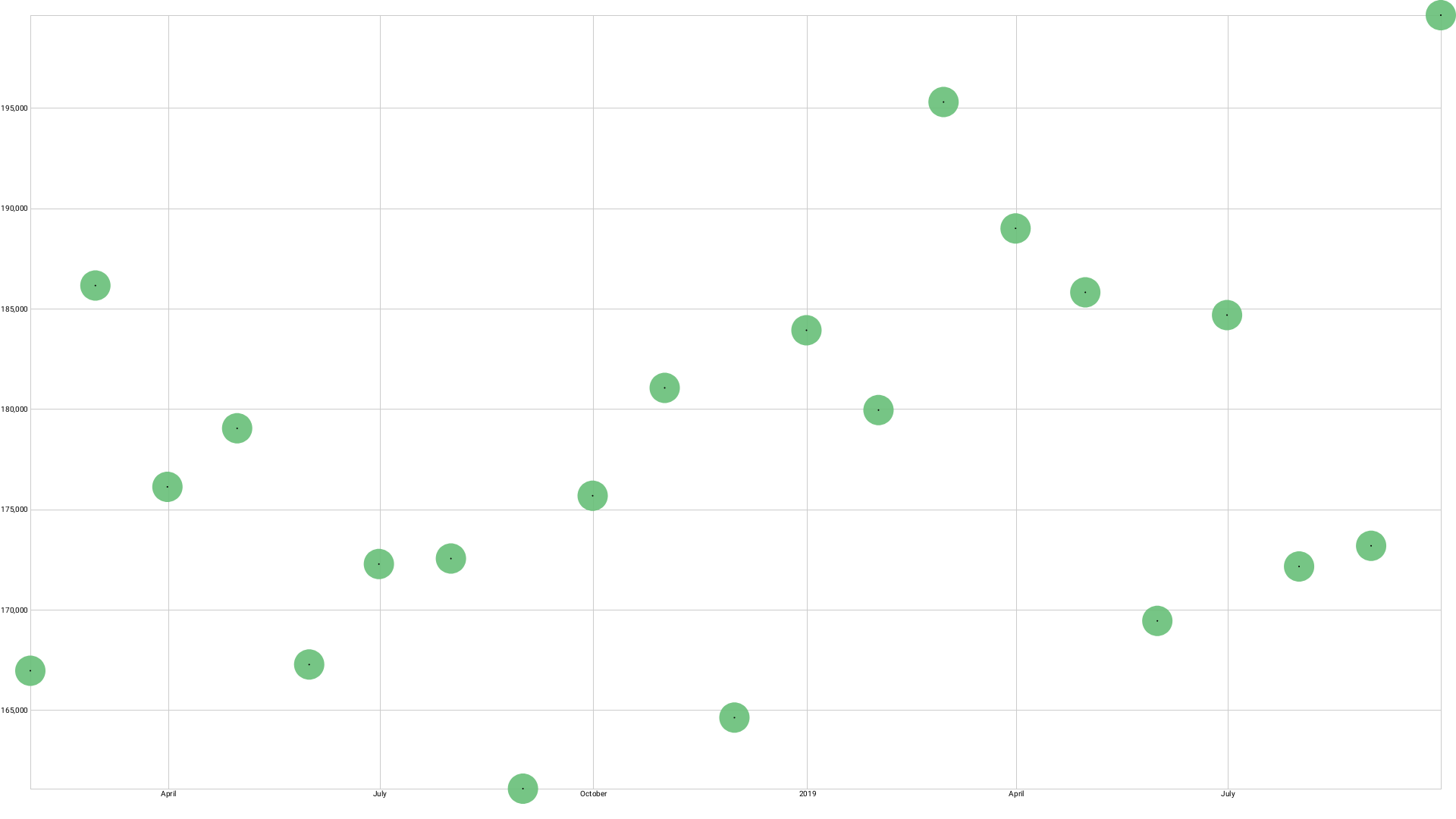 2507
Firing mods and forced relicensing: is Stack Exchange still interested in cooperating with the community?
134
Why do you stay?
243
How can we put pressure on Stack Exchange Inc. without damaging the community?
119
Does Fram's ban on Wikipedia seem similar to recent events? What can Stack Exchange learn from it?
90
What would be good "call to action" elements for "Reinstate Monica" profiles?
105
To stay or to quit: a conflicted user's guide
37
How many usernames have been changed to support Monica?
21
What does it mean to ragequit?
5
What should be the reply when a user declares they are becoming inactive?
-8
Why close the question about changed user names?
See more linked questions

2507
Firing mods and forced relicensing: is Stack Exchange still interested in cooperating with the community?
283
An open letter on the state of curation and moderation
219
I am non-binary - recent events have made SE less safe for me (and other members of the LGBTQ community)
131
Does Stack Exchange have a responsibility to protect the rights of their volunteers?
119
Does Fram's ban on Wikipedia seem similar to recent events? What can Stack Exchange learn from it?
125
Checking in with moderators that suspended their activity
985
Firing Community Managers: Stack Exchange is not interested in cooperating with the community, is it?
554
The company’s commitment to rebuilding the relationship with you, our community
229
Improved experience for users with review suspensions