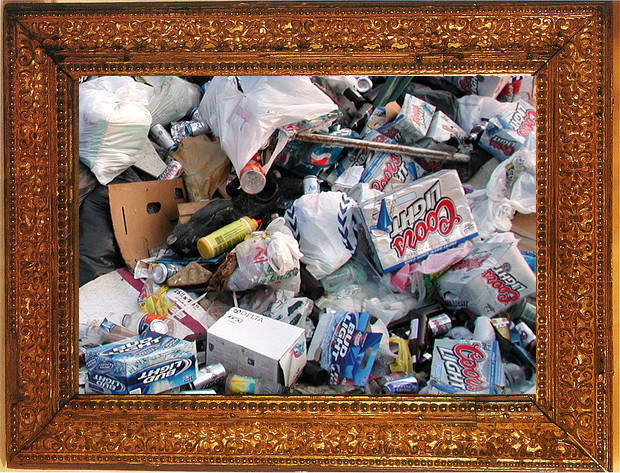 -7
May we please have the SO "Easter Egg" question back?
-4
Is closing high-value posts harmful?
187
Do not delete good duplicates!
60
Question deletions are getting out of hand
56
The Great Question Deletion Audit of 2010
19
Do not lock old questions
17
People abusing deleting questions?
2
Is there a problem with Stack Overflow when extremely useful, massively upvoted/favorited questions get closed?
29
Add the alternative of "delisting" questions; deletion is usually harmful overkill
22
Should popular questions be so easy to delete?
See more linked questions

921
Why aren't people voting for questions?
385
Send authors an inbox message if their question is closed
538
Recent Reputation History Changes
108
How can we stop premature deletion?
724
Your answer is in another castle: when is an answer not an answer?
420
Can a machine be taught to flag spam automatically?
335
Gold tag-badge holders and moderators can now edit duplicate links
379
Updating the Hot Network Questions List - now with a bit more network and a little less "hotness"!
2502
Firing mods and forced relicensing: is Stack Exchange still interested in cooperating with the community?
12
What are the actual guidelines for deleting popular off-topic closed questions?