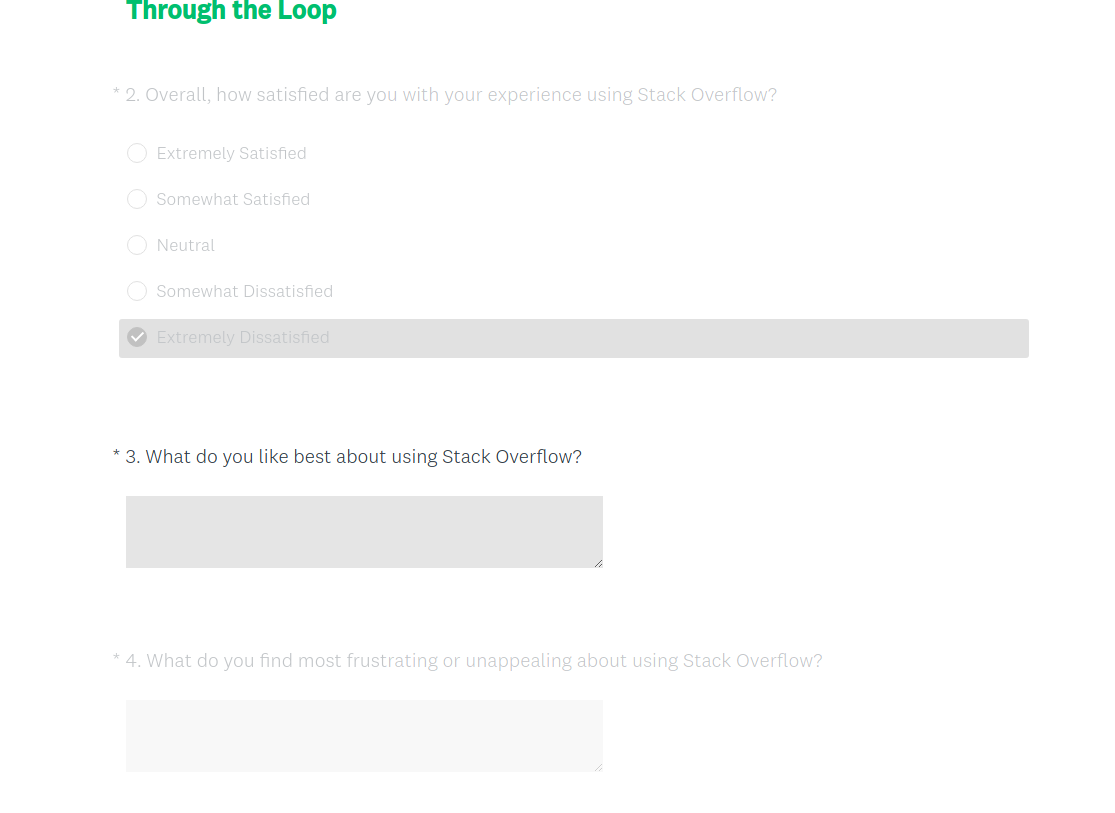 728
Your answer is in another castle: when is an answer not an answer?
537
The MIT License – Clarity on Using Code on Stack Overflow and Stack Exchange
2793
A Terms of Service update restricting companies that scrape your profile information without your permission
829
Net Neutrality and Stack Overflow / Stack Exchange
2507
Firing mods and forced relicensing: is Stack Exchange still interested in cooperating with the community?
720
Dear Stack Exchange: a statement and a letter from your moderators
554
The company’s commitment to rebuilding the relationship with you, our community
755
New Feature: Table Support