I wanted to put on an Amazing Grace hat that I earned on one of the sites and zooming in I saw that the grey symbol on it resembles the Reichsadler, the coat of arms of Nazi Germany. I admit that for people not living in Germany this maybe not so obvious or even completely unnoticeable and insignificant but for people in Germany - who are very sensible to this topic - it's a striking similarity. I put them together so that the resemblence is more evident.

Keeping in mind this topic about communist symbol I think SE should be more careful in choosing what they put on the hats.

PS. I know from the answers now that it’s (loosely) based on US Navy symbol (still looks more like Reichsadler than any other eagle on any other coat of arms). Which doesn’t make things better - why do we have military symbols on our hats in first place?

It's a US Navy hat, not a Nazi hat. There's lots of eagles and hawks and whatnot in the patriotic regalia of many counties — in my personal opinion so much that I don't think we can reasonably just cede this one to the Nazis.

In this case, the hat is iconic — there are many wide-spread pictures of Rear Admiral Grace Hopper in dress uniform, and for me at least the association was automatic — especially with the horn-rimmed glasses and shoulder-length gray hair which are also part of the "hat" icon used. 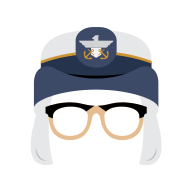 If you don't know who Grace Hopper is or why she is amazing, you should. If the association wasn't automatic for you, that's OK. Many of the Stack Exchange hats are obscure references or kind of "deep cuts". So here's an opportunity to learn — and this is something important that everyone who uses a computer or smart device should know.

A quick web search will find you a bunch of biographies, but here's some highlights:

This isn't just some random American woman. It's someone you should know about. You literally would not be using computers in the way you do today without her.

And that's her hat.

You can learn more about Commodore Grace Hopper on wikipedia. 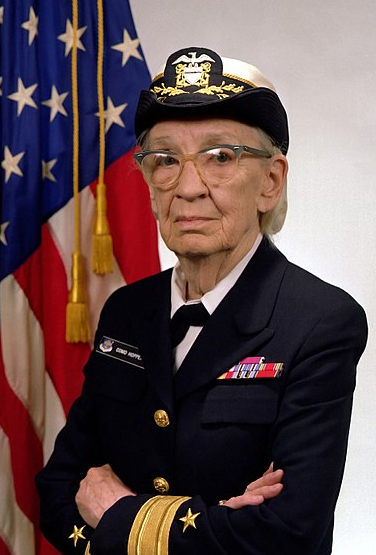 Hopefully this will clear up any questions on the origins of the symbol on the hat.

I think it looks more like the "Allies" faction's emblem from the Command & Conquer franchise: 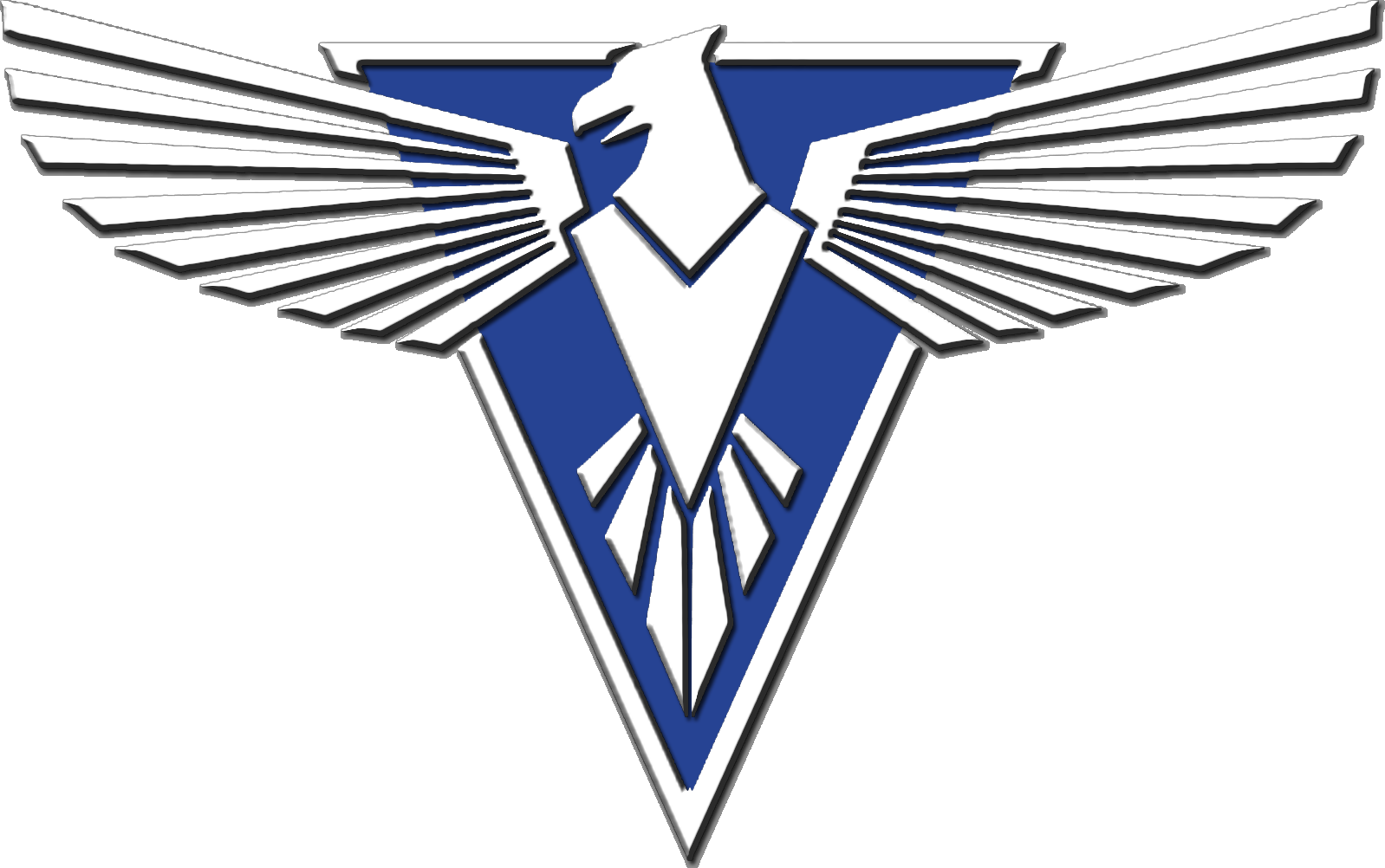 A simplified icon can be interpreted to have a lot of different origins.

"the picture itself is still more Reichsadler than any other. See the straight line of the wings which is distinctive for this coat of arms." (source)

I disagree. Take these automotive brands, for example: 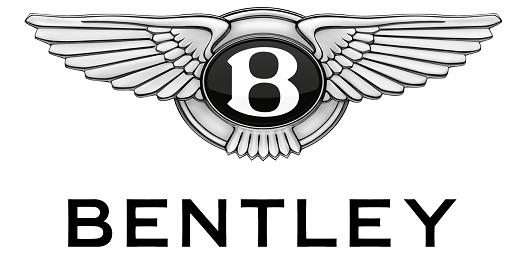 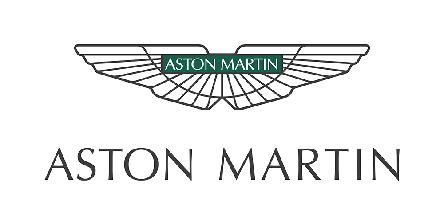 Or how about United States Aviator Badges: 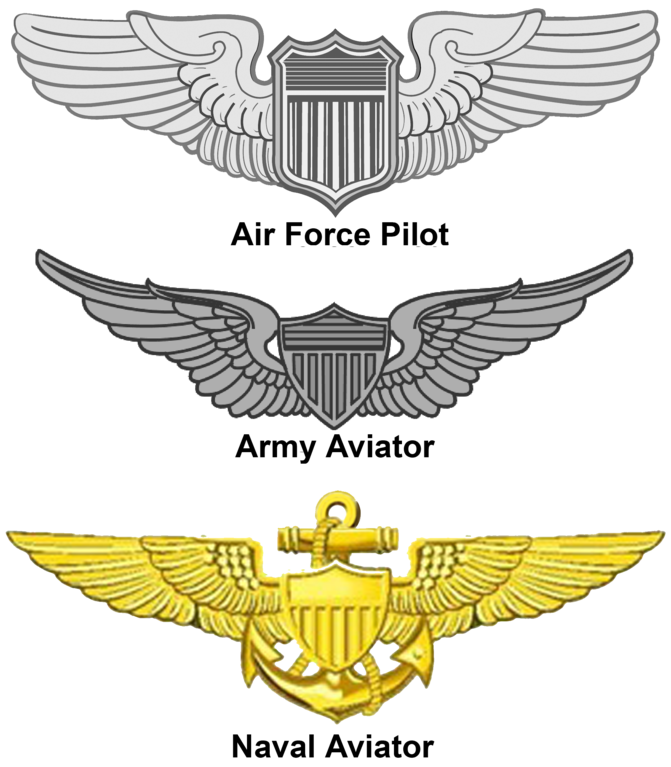 Since there's a few things stuck in comments, and I need to practice what I preach.

Since most of the hats this year are recycled, it might be worth it for our newer readers to take a look at the original hat. It had an even more obscure name - IDENTIFICATION DIVISION (yes allcaps), as an allusion to Cobol.

As for the less (or more Geeky Aspects?)

The Current hat is named Amazing Grace - an allusion to Rear Admiral Grace M Hopper. If you've not heard of her - do yourself a favour and read the wikipedia article. She was a pioneer, and helped found many concepts of modern computing

While not exactly accurate, the attempted renderation of the US Navy Hat is probably a lot more visible as a small addition to a avatar than the actual ones.

On eagles - I'd blame western civilisation and their obsession with the romans. The United States styled itself on a idealised, and rather rose tinted view of the Roman Republic and many later empires styled themselves on the Roman Empire - say the french

And more or less, sometimes, a hat is just a hat.

This head and it's birdesque symbol does not even look like Nazi insignia. I mean at all. The head sticks out like a sore thumb, unlike the Reichsadlers all tugged in streamlinedness. Apart from what it actually is, it looks more like a Playmobil totem pole than a Reichsadler: 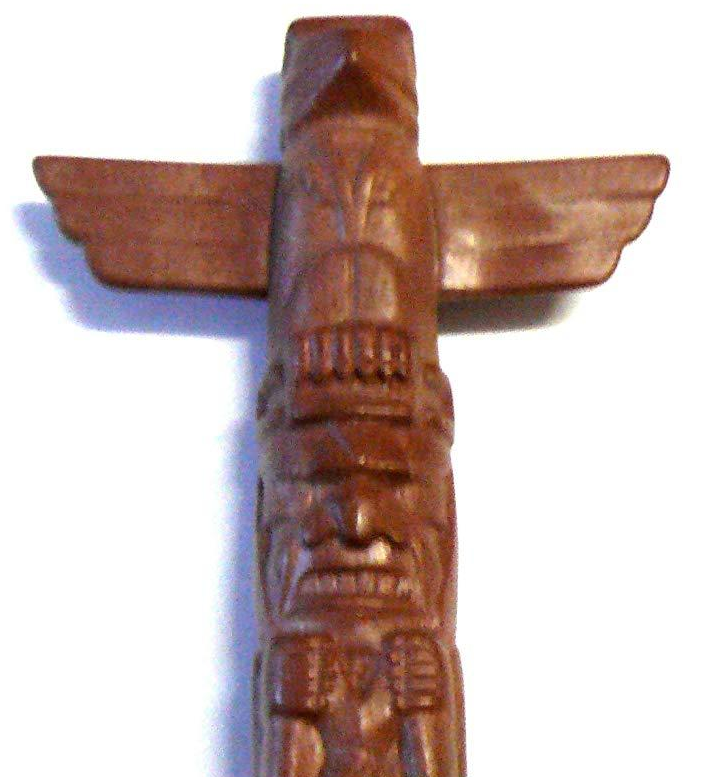 And yes, I'm old. I know the new one's look different and this old one is probably in some way culturally inappropriate.

And by the way, the heraldic symbol of Germany has been an Eagle before the Nazis, during their reign and afterwards. So even a German Eagle does not stand for Nazis, except very specific iconography. And there is no way to make it that specific in those... what? 20 pixels?

Not the answer you're looking for? Browse other questions tagged discussion winter-bash winter-bash-2019 .

74
This star on the Warm Welcome hat looks like a communist symbol
42
Is there a list of what each of the Winter Bash hats is named after?
11
IDENTIFICATION DIVISION - hat name is in all caps

8
Looks like the migration bug is back
27
Why does the CW hat (the Stallman) look like Jesus?
74
This star on the Warm Welcome hat looks like a communist symbol