When viewing own profile in mobile theme, “People Reached” showing even when empty

Using the mobile version of the website in Chrome.

In some of the communities, when going to my profile, can read

"People Reached" tells you how many people found your posts here while searching for help.

As you can see in this image 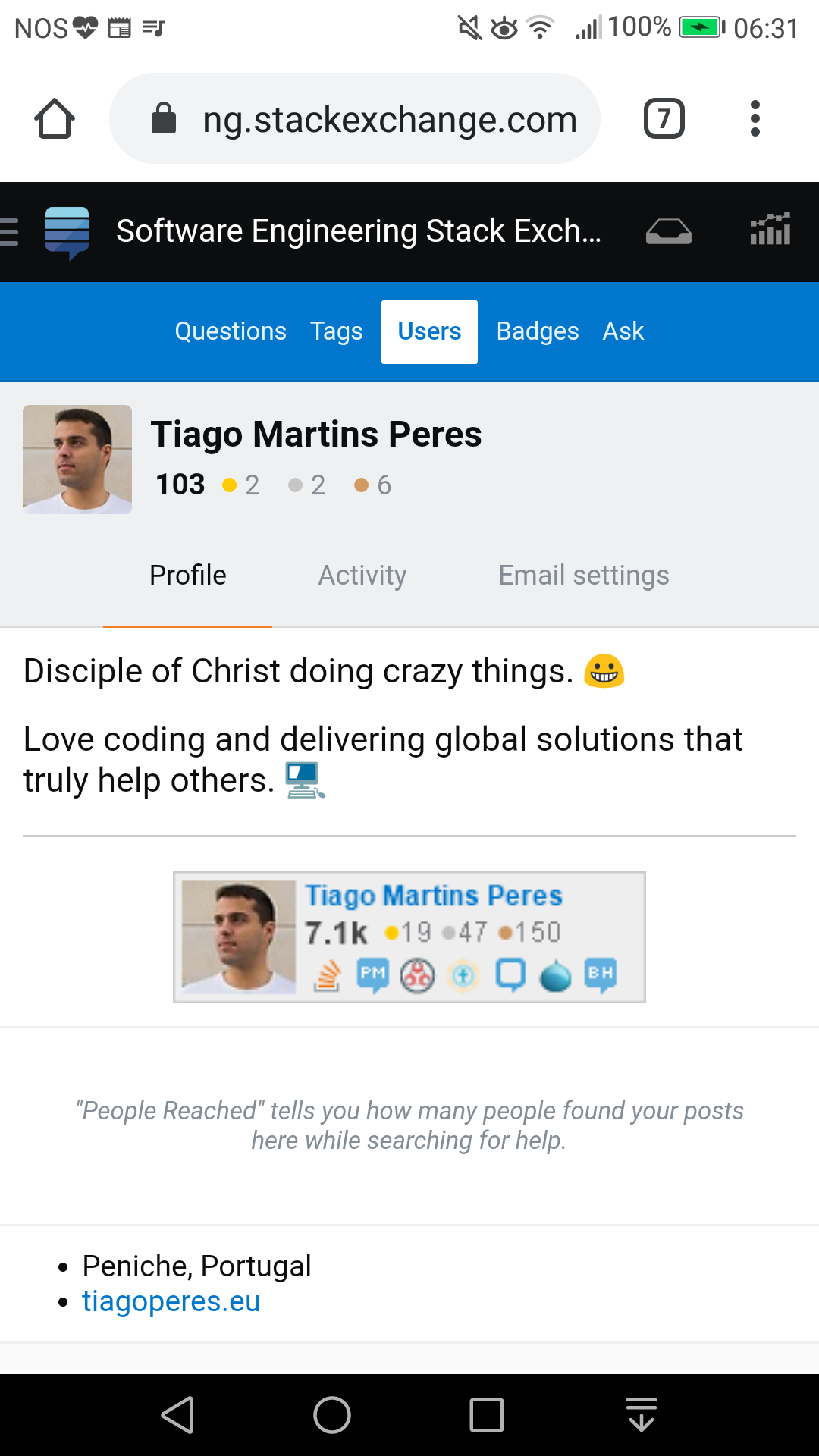 This doesn't make sense there without any number associated. It's missing the part with the number of questions, answers and how many people reached.

Afterwards, i checked Stack Overflow to see if it had the same text written but no 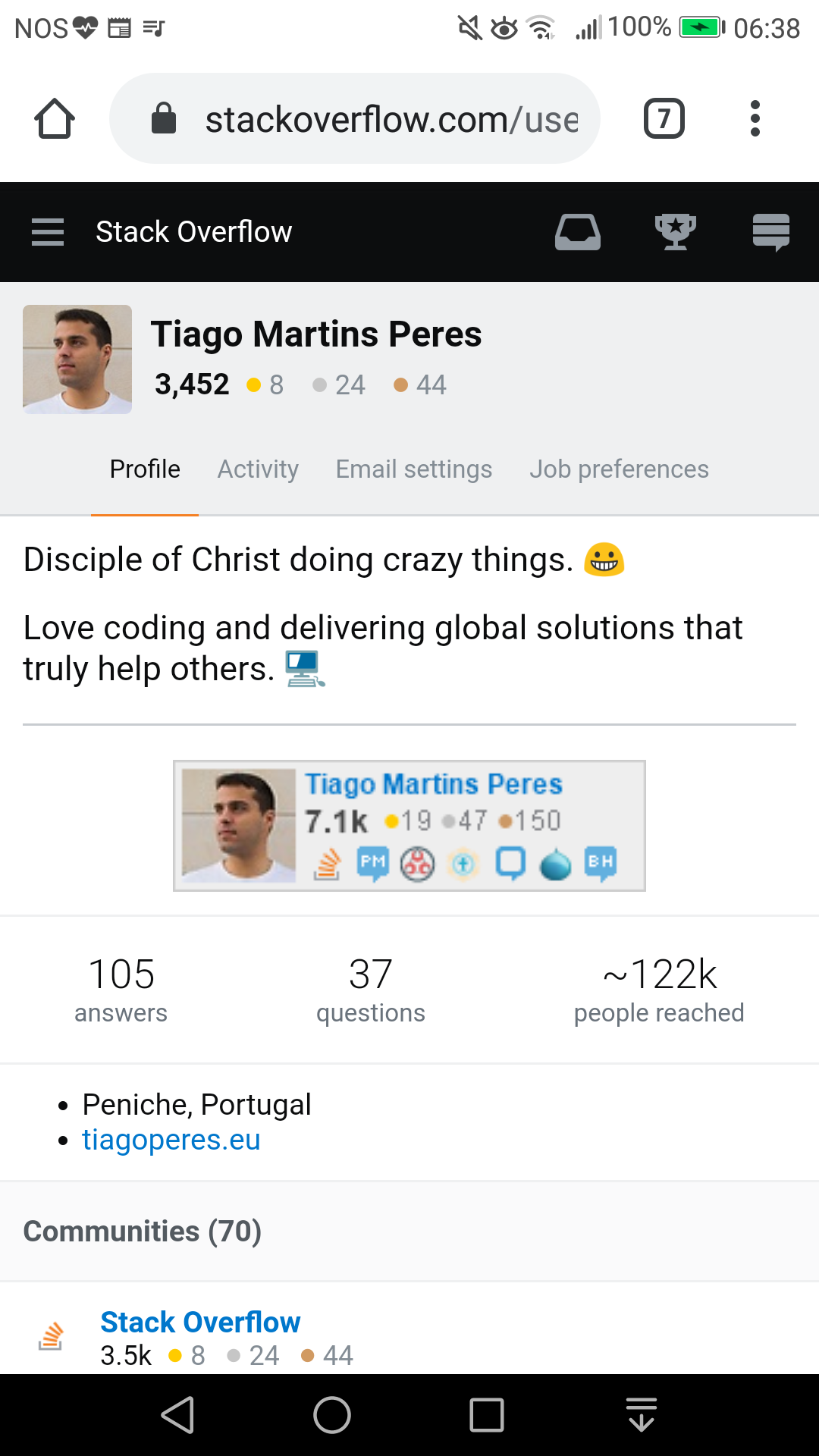 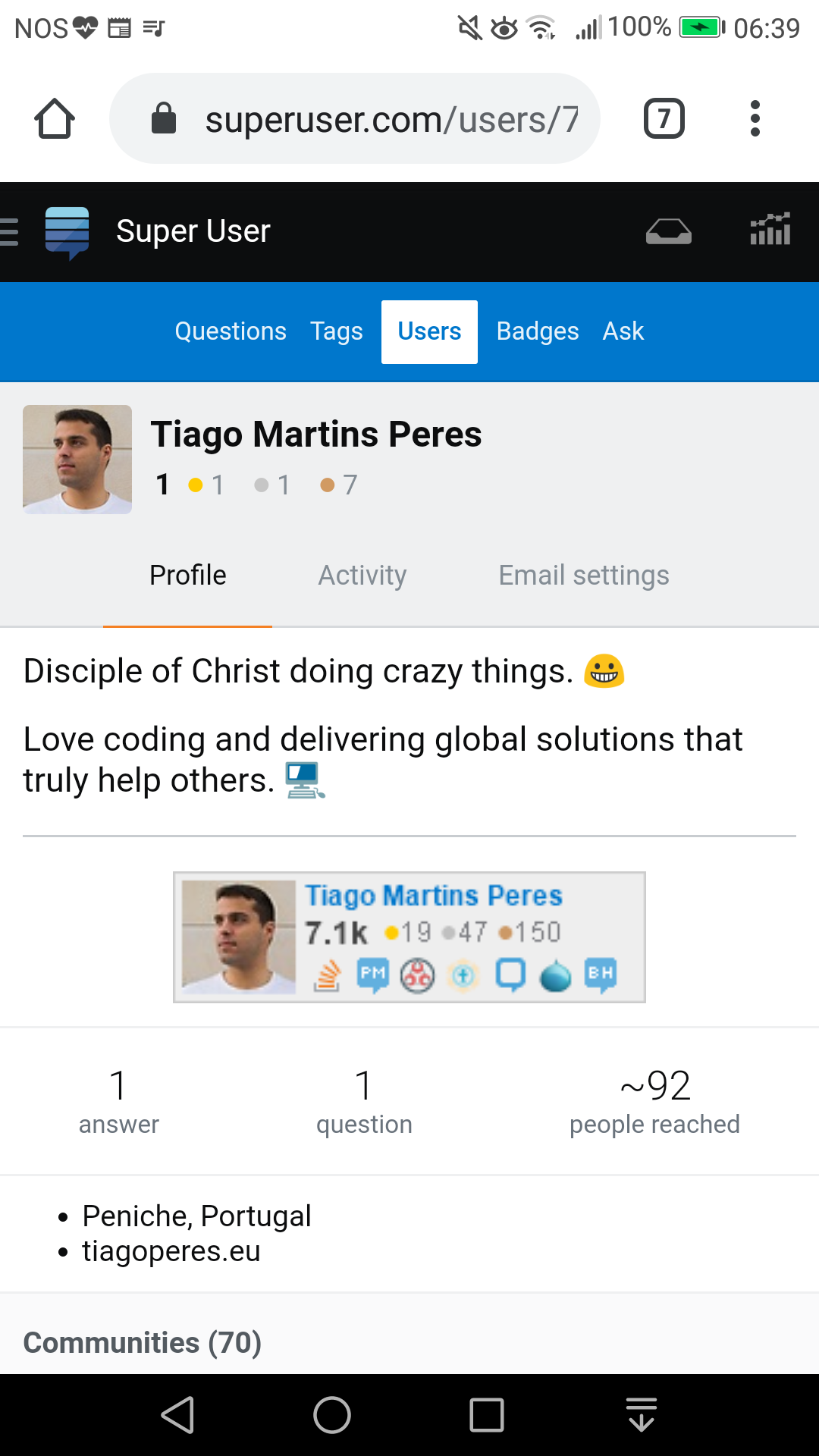 Then quickly realized that exact same text appears in all the communities i don't have yet at least one answer or one question. 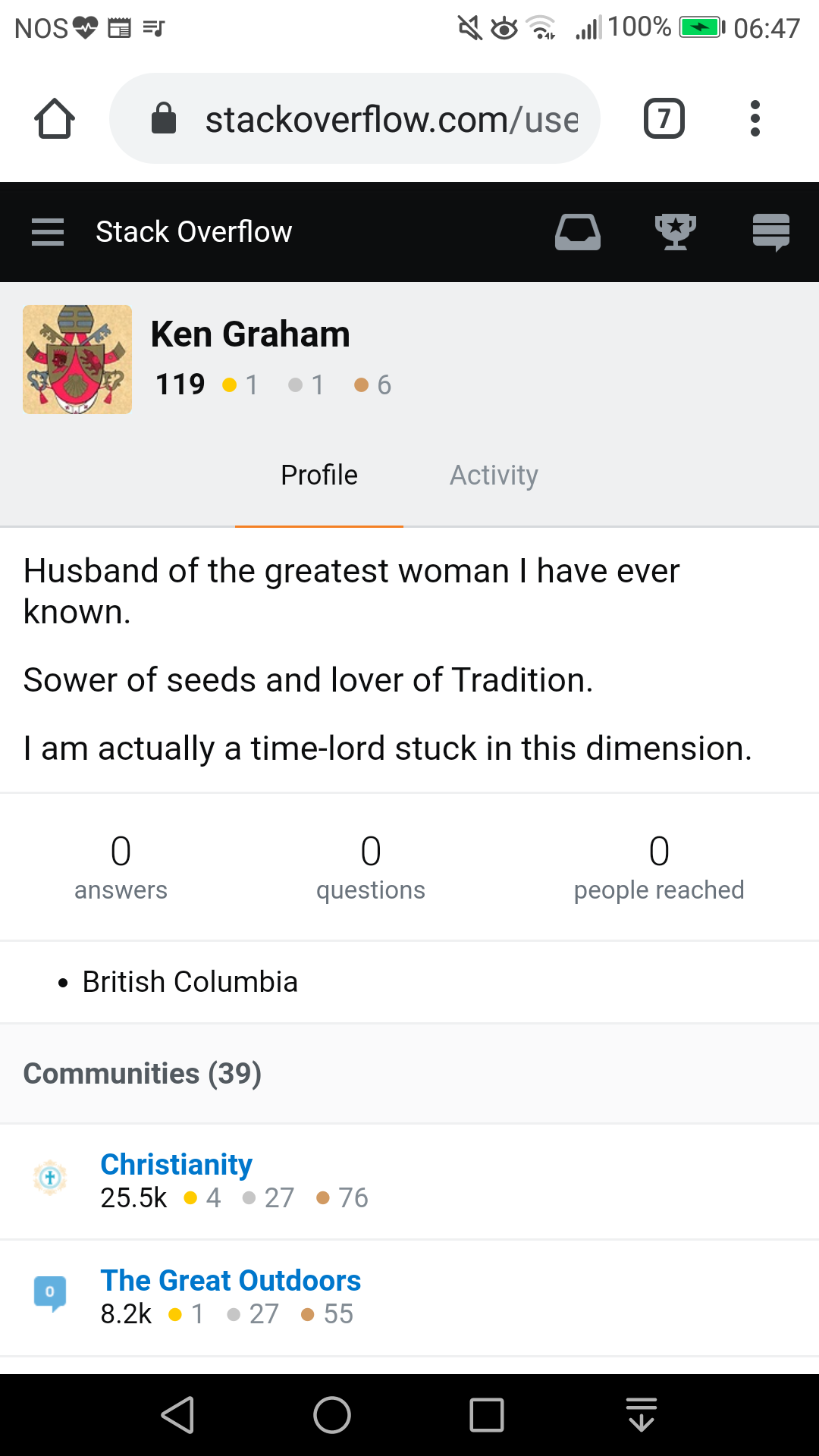 I've also tested to use Chrome "Desktop site" setting to see how the profile looks like on Desktop and the area with the number of questions, answers and people reached is also missing but there's no text like in mobile 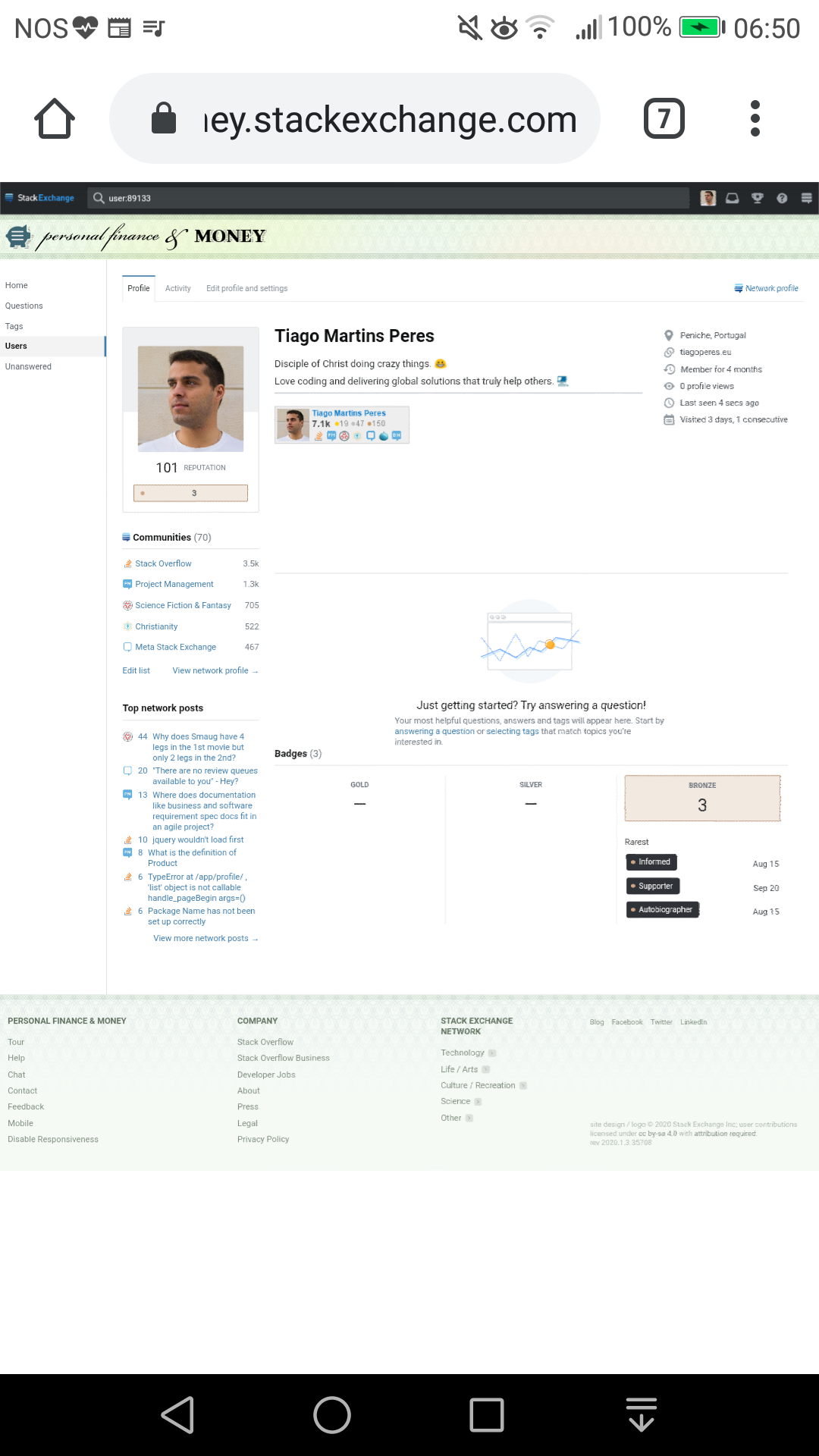