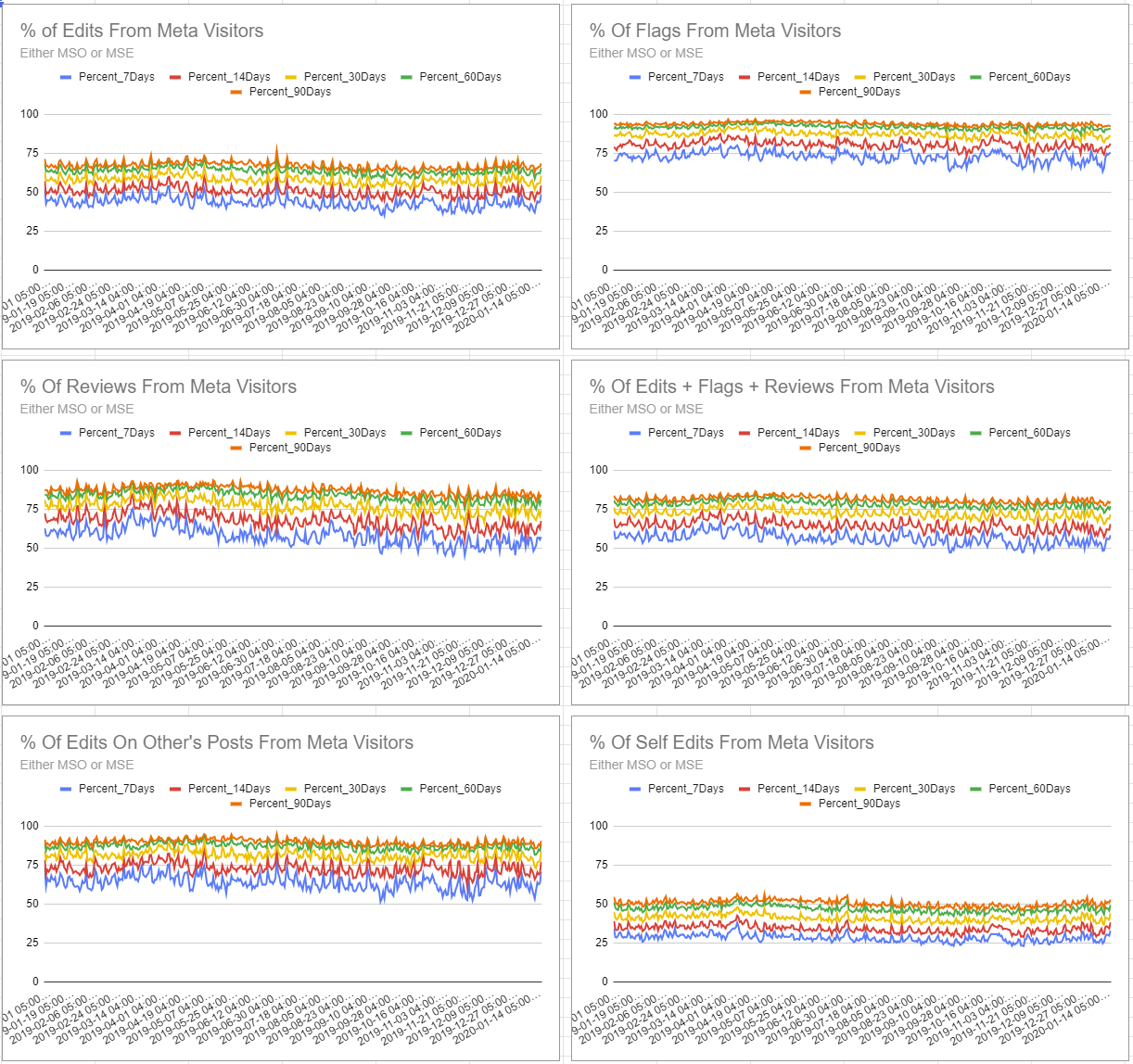 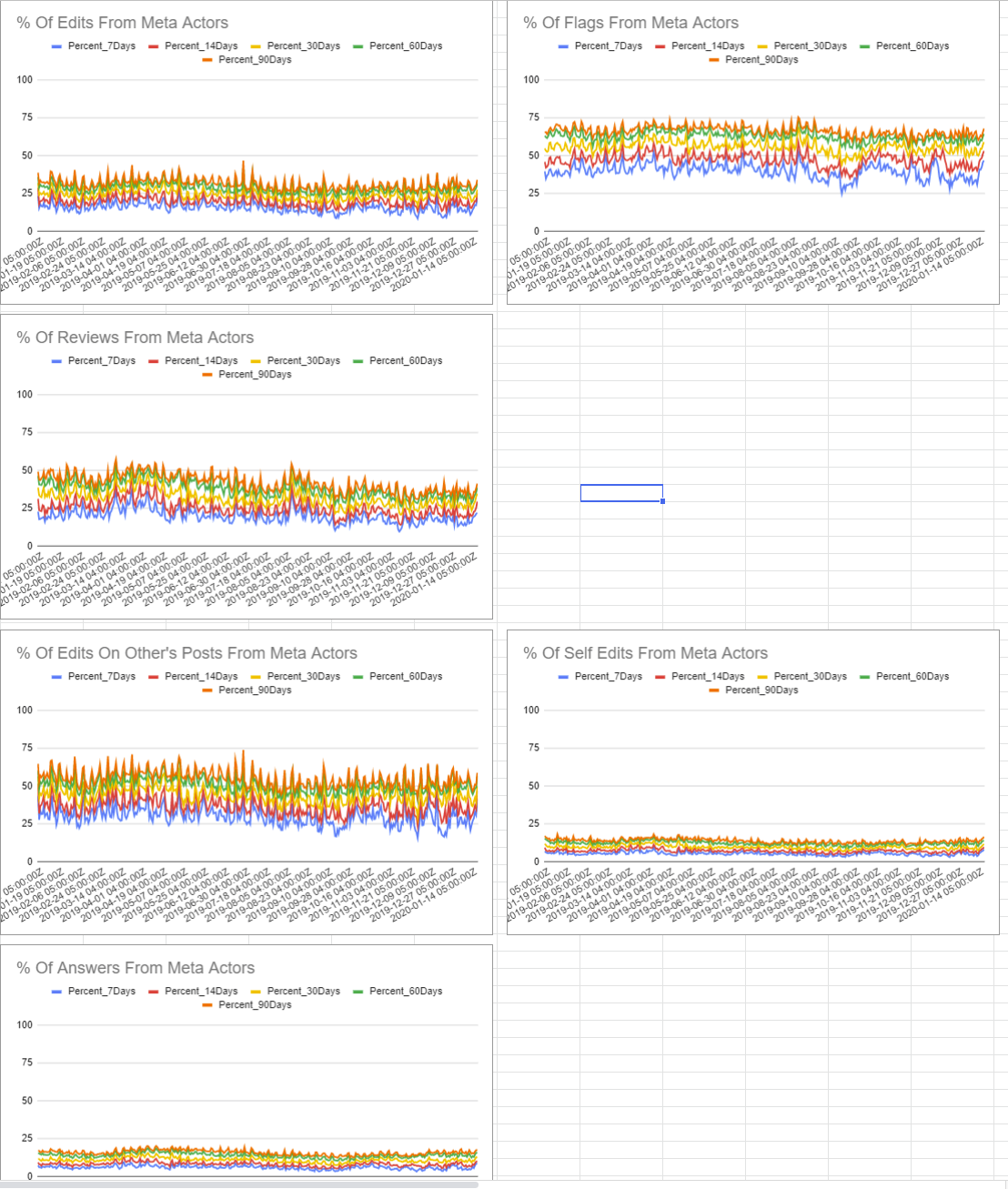 2528
Firing mods and forced relicensing: is Stack Exchange still interested in cooperating with the community?
556
The company’s commitment to rebuilding the relationship with you, our community
236
Replace accept rate with citizenship level
80
What does constructive criticism of a design change look like?
-29
Responding to the Lavender Letter and commitments moving forward
53
Is there a good term/phrase to denote the "current events"?
47
Contest: what was the most impactful change on Stack Exchange in 2020?
32
Post-mortem or root cause analysis of the recent issues (late 2019-early 2020)
149
Please consider gathering Meta feedback before the "ship" stage
58
How is meta participation calculated?
See more linked questions

135
Electronic opt-out, correcting miscommunication, and additional questions answered about the 2018 ToS update
365
Let's take a look at the interaction between staff and the "power users" of the network
2528
Firing mods and forced relicensing: is Stack Exchange still interested in cooperating with the community?
140
The "loop" has arrived. What does the community think about it?
556
The company’s commitment to rebuilding the relationship with you, our community
201
Our Commitment to Responding to Meta and Moderators
584
We're switching to CommonMark
311
Goodbye, Prettify. Hello highlight.js! Swapping out our Syntax Highlighter
193
Opt-in alpha test for a new Stacks editor