Please revert the quote background from white to yellow

At some point during the day, quoted background, in I assume CSS, has been switched from yellow to white.

This is harder to find within an existing text, since the background color is the same for the whole text.

For some, white is harder on the eyes anyway together with the thin letters.

I don't think it is an improvement, since a major goal of a quote is to distinguish it clearly from the rest of the text.

So it would be nice if quotes would be reverted back to the original yellow.

Update based on some comments:

I don't really understand the argument about black on white being harder on the eyes.

For me it is like the sun light is being reflected off a sign - you have to squint to read it and thus a strain on the eyes.

A yellow background absorbs this glare, bringing a better contrast and is therefore easier to read

For this reason also, I use note paper with a yellow background with black ink.

Where I have the choice, I do set the background to a (for me) more readable yellow background with black letters

I mainly use stackexchange with the android mobile Chrome web version, where the offered plugins don't seem to work. 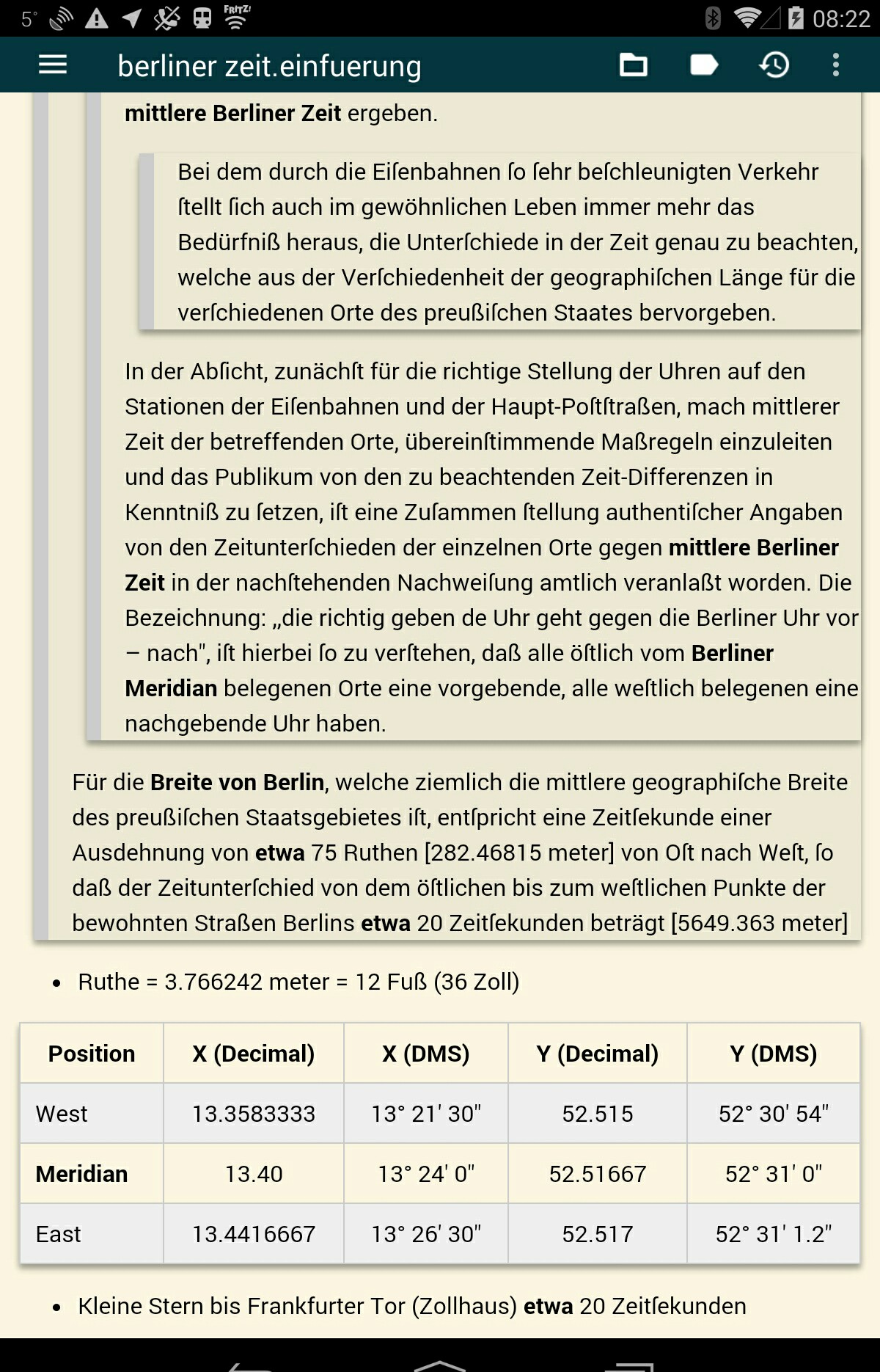 These are the main background / quote colors that I use to avoid the 'glare' problem: 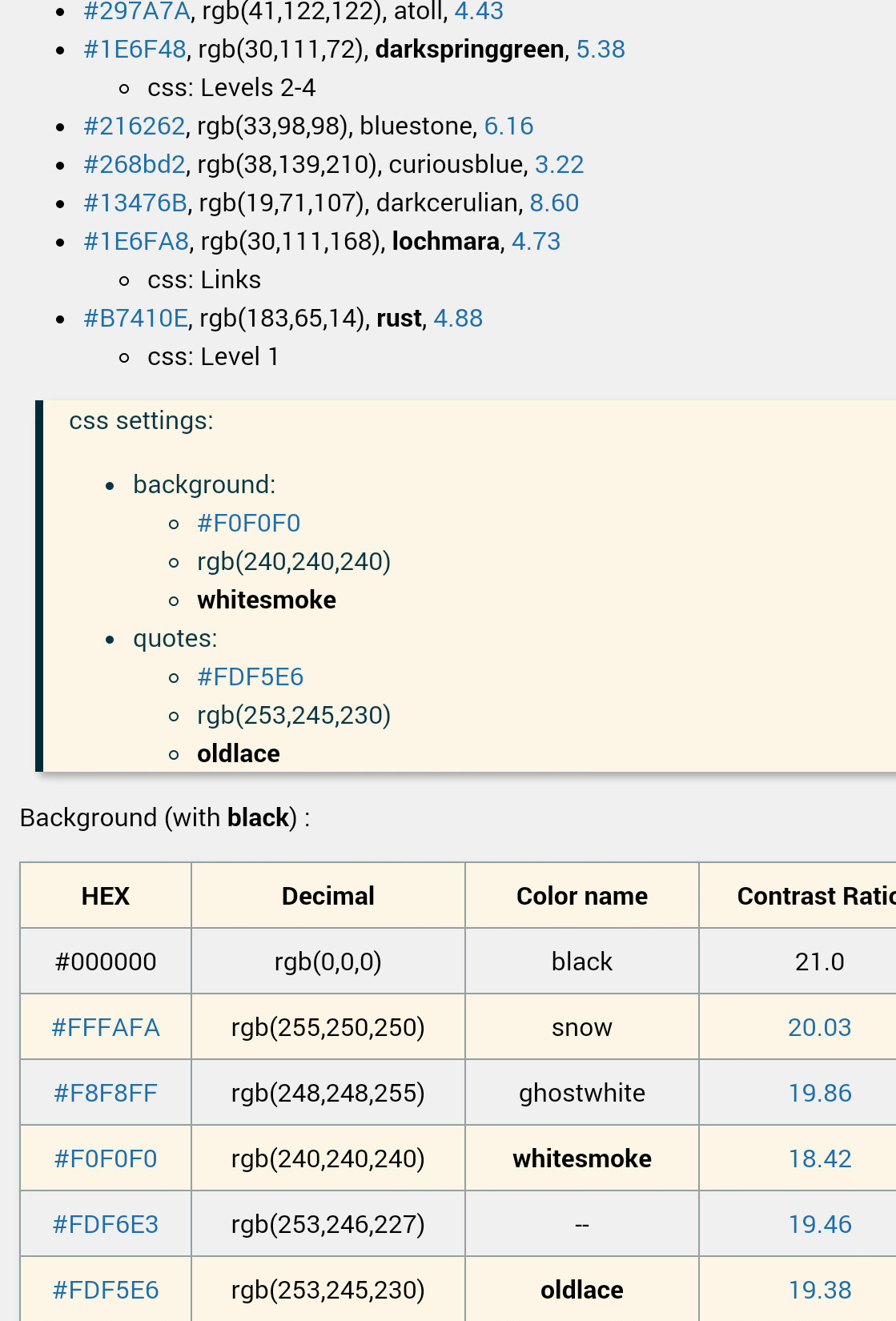 Just as in the markdown application allows setting for specific colors, stackexchange should offer a user profile setting so that the user can determine what colors they are comfortable with.

I made a Google Chrome extension to revert the recent changes to line height, colors, padding, etc.

I've included an option to revert the blockquote styling as well. 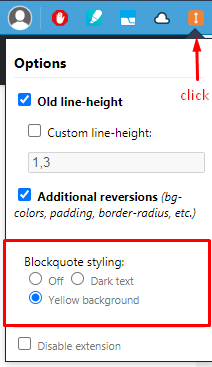 Since SE do not intend to revert this change, I have written a simple user script that tries to recreate the appearance of quotes before this change.

Here is a screenshot: 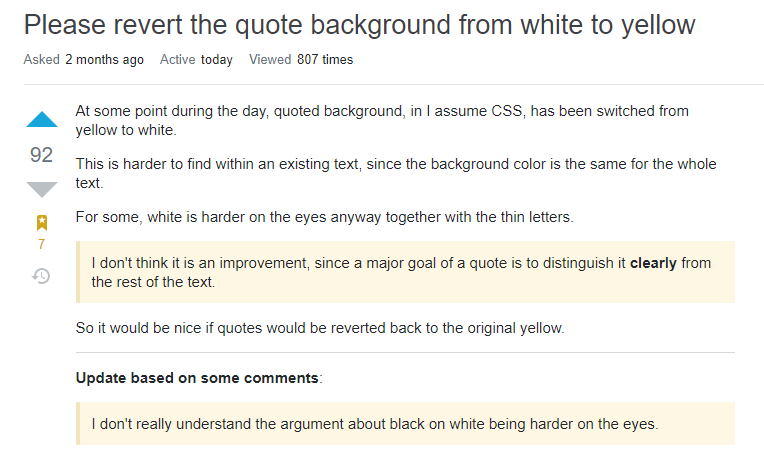 The best solution would be to add some global color settings to the users profile that would be valid throughout all sites.

The main goal should be readability for the person reading the text, not that it looks pretty to the web designer.

Only the user themselves can determine this properly.

Some uses may prefer a small, thin fonts with a light grey color with a white background (as some sites offer as the only option) - but for me that is completely unreadable, unless I select the text (thus inverting the colors).

This has been problem # 1 since the introduction of colors on computers.

The best solution has always been to let the users deside for themselves what they are more comfortable with, since they are the ones that use it.

Given that nearly half a year has passed with no fixes to these poor design choices, except to the line-height in code blocks, it looks like the bods at Stack Exchange don't really care about community opinions on this matter, but I'm going to chip in anyway.

I would love to see the yellow quote background color reinstated. To quote @NimeshNeema, "I am a young adult with 20/20 vision", and I still hate the white background. Others don't. The real solution would be to add this as an option in our user preferences, as I've also said with the line-height changes.

I just don't think giving us control over something as simple as line-spacing, or quote-background color, is a big deal to ask for.

Not the answer you're looking for? Browse other questions tagged feature-request design blockquote .

33
New post formatting
302
Please revert the line-height change!
0
Some improvements to blockquotes
103
Request for a possibility to adjust the spacing between lines
22
Support browser “reader views” to allow user-controlled formatting
31
Change the colour of quotes to blue, grey or black?
-14
Can the sites about religions have suitable background for block quotes?
5
Appropriate way to refer to your own Feature Request from a related post?

835
Allow an edit to notify downvoters: “I think I've fixed the issue now - please check”
58
Can the status of whether an answer has been accepted be a separate icon rather than a color difference?
302
Please revert the line-height change!
103
Request for a possibility to adjust the spacing between lines
301
Goodbye, Prettify. Hello highlight.js! Swapping out our Syntax Highlighter