At the GIS Stack Exchange we currently have a Community Ad that displays as below: 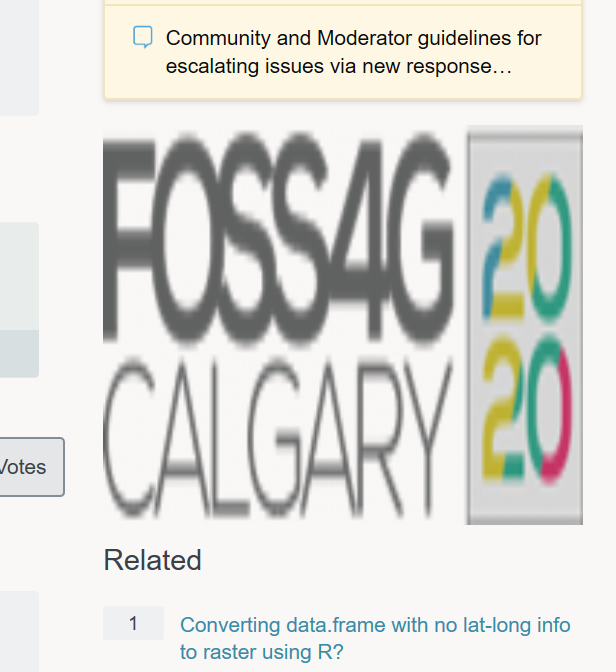 whereas the GIS Meta Answer from which it is derived looks like this:

The instructions to Community Ad posters is that

Is it a bug that a different sized image can be posted and displayed?

As commented by @Animuson:

I don't believe there has ever been anything in the code that attempts to check the image sizes. We've always depended on manual intervention when something is wrong.

and they have proceeded to delete the posts with the incorrectly sized images.

This clears the way for a correctly sized image to be included in the original post (to then be undeleted by an SO staff member or a GIS SE moderator) or a new similar post.

A correctly sized image was provided by @Rob and used to replace the original image in the original post. It now displays well when its turn in the Community Ad rotation comes up: 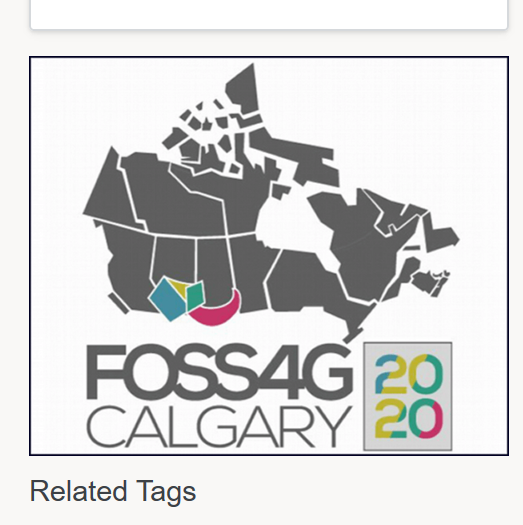 Not the answer you're looking for? Browse other questions tagged bug community-promotion-ads .

14
The background of Area 51 ads is incorrectly sized
47
Community ads filesize “cannot exceed 40KB”: Difficult with new bigger ads + High DPI (retina)
15
What's the official stance on the bounty ad?
9
What are the requirements for the larger images for community ads?
13
The April Fools HNQ broken image icons are broken (on high-DPI screens)