Ask Question
Asked 12 years, 4 months ago
Modified 3 years, 8 months ago
Viewed 423 times
-14
This question already has an answer here:
Which browsers are officially supported, and what else do I need? (1 answer)
Closed 3 years ago. 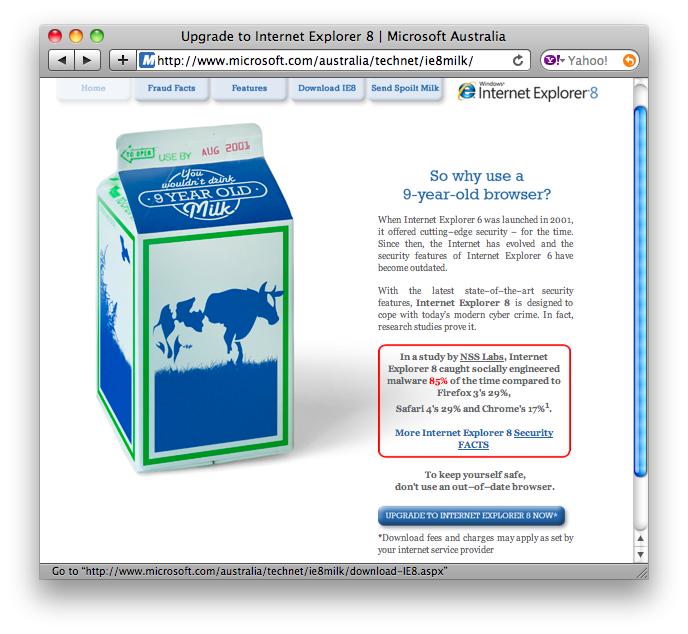 219
Which browsers are officially supported, and what else do I need?
38
Preview on the right please, optionally?
5
Why have the designers chosen to discontinue IE6 support?
-9
Design issue of Stack Overflow In IE6

1100
How does accepting an answer work?
716
How do I get attention for one of my own questions without a good answer?
592
How does the bounty system work?
1
CSS fix/feature request: Visited link color for SO main navigation
674
How do comment @replies work?
250
The homework tag is now officially deprecated
0
Show newest questions in profile page, not top questions
148
Ch-ch-ch-changes: Left nav, responsive design, & themes