Is merging accounts not automated?

Earlier I used to have multiple stack exchange accounts:

Earlier I wasn't aware that we can hide our accounts from different sites from StackExchange profile page. So I created such multiple different accounts.

If I remember it correct I merged account A with B by following below steps:

However, now I am trying to merge this merged account to account C by following the same steps, but it says the following:

The link in the popup is this. It further asks to fill in this form and StackOverflow team will reach me to confirm the same. I don't remember such manual confirmation happened when merging account A and B. It was all automatic and immediate.

When I "logged in using credentials" and trying to "merge using google" account, it simply switched my current login: 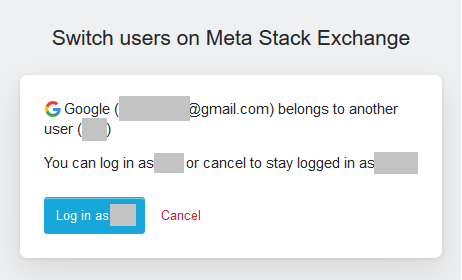