When editing a question on History of Science and Mathematics, I observed that a link which was not rendered in the post was hyperlinked in the edit preview (see pictures below). I tried reproducing it in the Sandbox to see if this also happens when the post is posted for the first time and observed the same.

It seems to be a bug after the shift to CommonMark, leading to the different rendering of links on client and server-side. A link following a special character (without any space) is not hyperlinked in the post but is hyperlinked in the preview. A link separated from the special character with a white space appears to have no such problem. (see pictures below and my Sandbox post). 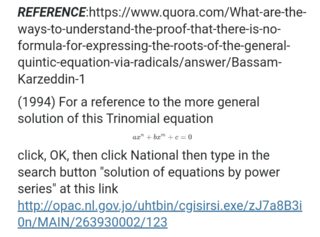 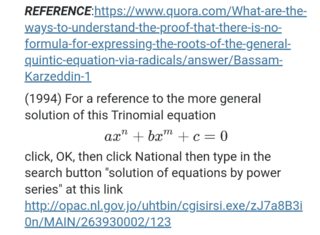 Thanks for highlighting this.

We're using different renderers for the preview and for rendering Markdown content server-side and both use their own, built-in mechanism to detect links. Ideally, both would behave exactly the same. Unfortunately they don't quite match perfectly all the time.

I've got a bugfix about to go out that's trying to make both renderers behave more alike. We won't attempt to make both behave exactly equivalent and there will always be edge cases where the preview is showing something slightly different from the server-side rendered post. I know this can be annoying at times. However, the effort it'd take to get this perfect outweighs the benefit in my view, especially given that the workaround is simple: Add a space after interpunction characters (as you should do for proper interpunction anyway, in my humble opinion) or use proper Markdown link syntax to denote your hyperlinks. On top of that, I want to avoid introducing bugs where something gets incorrectly auto-linked.

With the bugfix in place, a URL appearing right after a colon :, a semicolon ;, a hash # without any space will be rendered as a hyperlink in the preview and on the server.

Not the answer you're looking for? Browse other questions tagged bug status-completed markdown hyperlinks markdown-preview .