How did this suggested edit bypass the 6 character limit?

This suggested edit, while a useful one, only edits a single character in the answer. How did it manage to bypass the minimum 'edit size' of 6 characters? 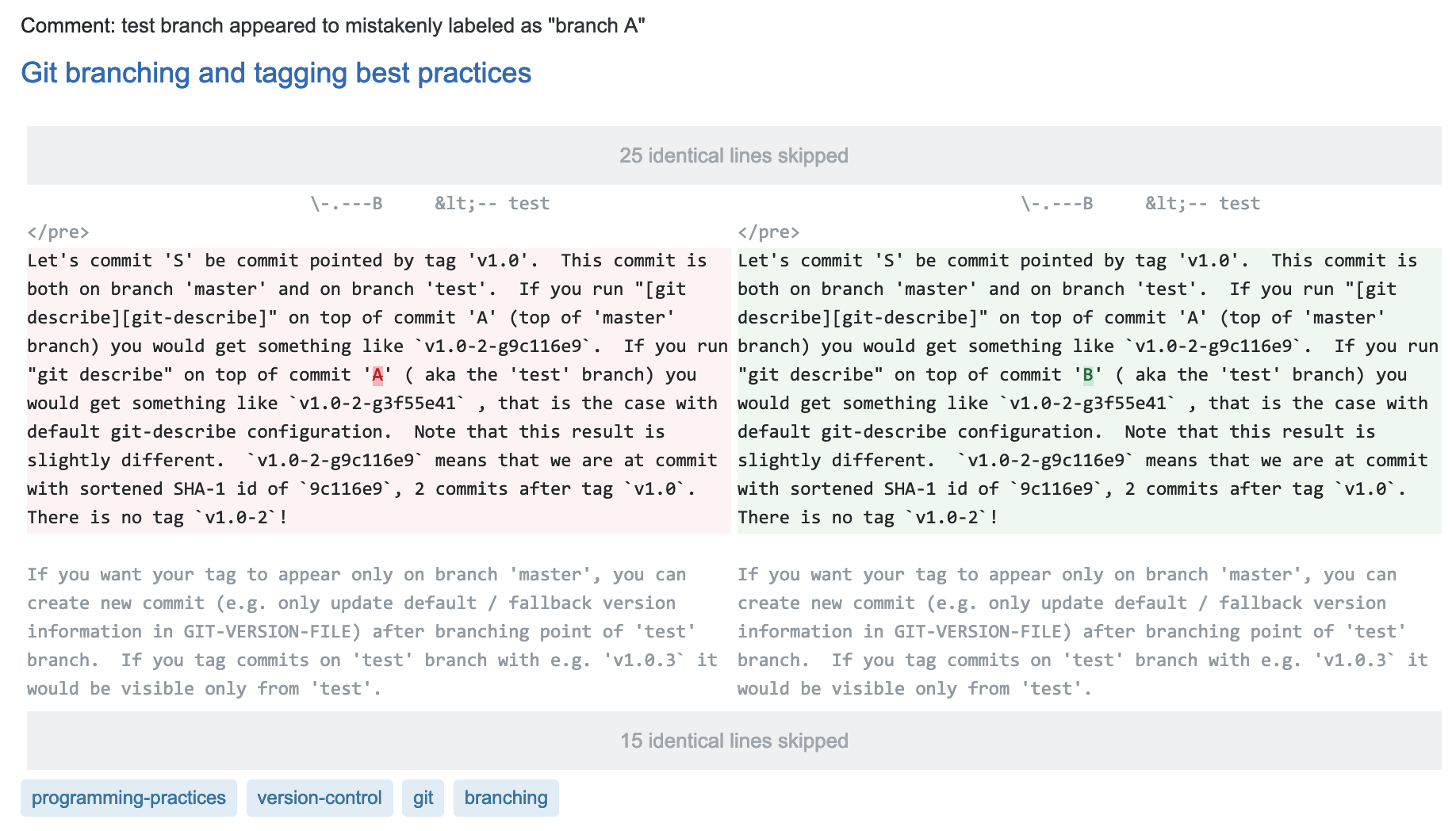 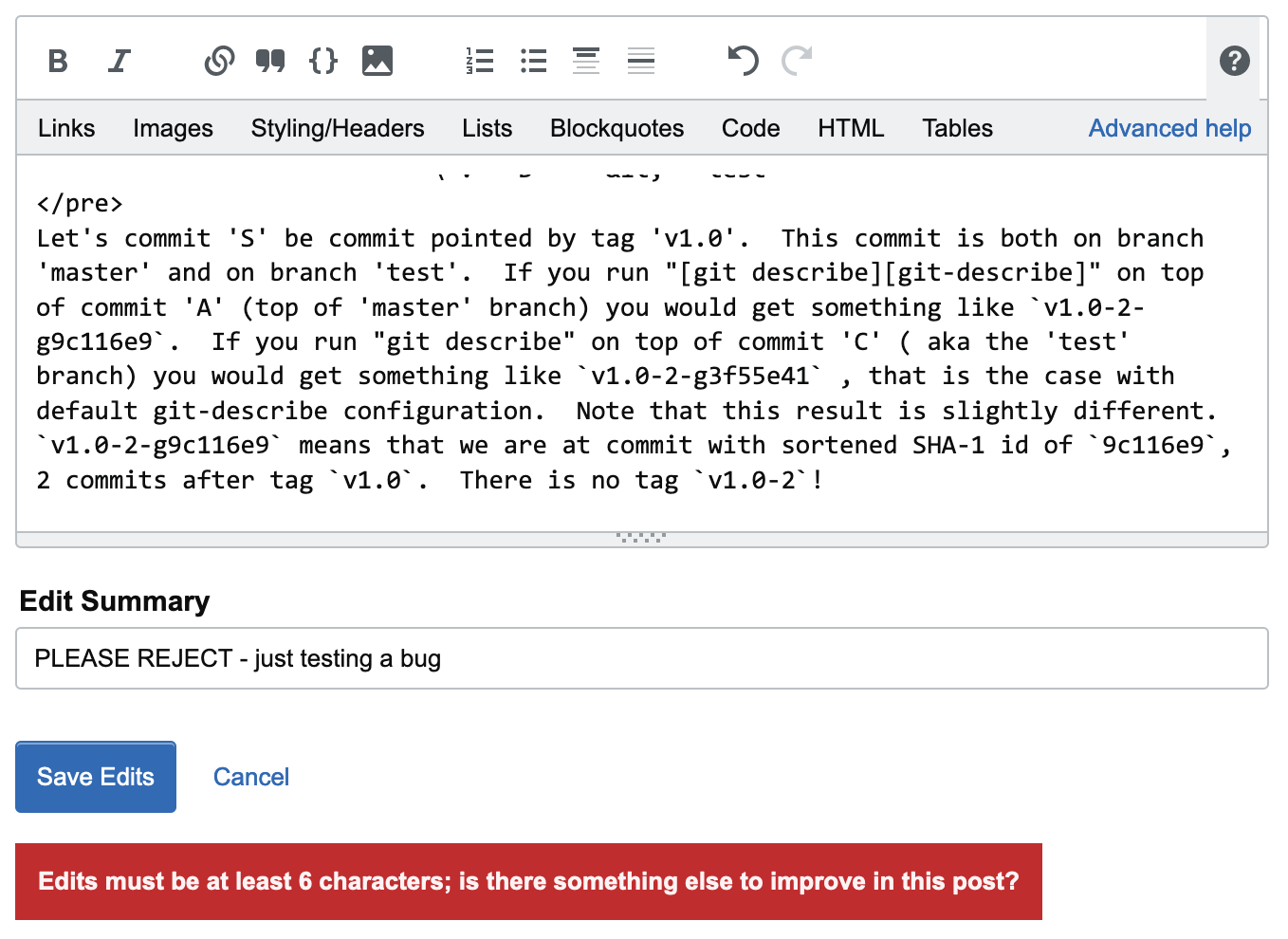 I've been able to shed some light on this by comparing the Markdown of the two revisions with this SEDE query. The old revision has Unix line endings (just \n) while the new one has Windows line endings (\r\n):

It's understandable that the diff doesn't show any difference, but I always thought whitespace was ignored when it came to the character limit. In this particular case, it isn't, and I was able to submit a suggested edit appearing to change nothing here.

(Note: an earlier version of the query only worked if the suggested edit was actually accepted; the new one is also easier since it only needs the review task ID.)

23
Suggested edit diff shows different results depending upon mode
14
Editors can instantly reject suggested edits without leaving a trace in the revision history
11
Why do revision comparisons have an add and a delete even when only one is necessary?
2
Suggested edit changing one character only passed through

606
How does the bounty system work?
309
How do suggested edits work?
107
Why does the suggested edit queue have a fixed size, and what is this size on each site?
422
Decision on rejected edits should be displayed as a notification to the editor
359
Reject an already-approved suggested edit when rolling it back
396
The robo-approvers are killing my will to review edits
121
Rate limit suggested edits
1004
Firing Community Managers: Stack Exchange is not interested in cooperating with the community, is it?
63
Increase the character limit of the custom edit rejection reasons