When I try to embed an image, a convenient way to do so is via the "landscape icon" in the edit UI. For at least some Wikipedia images, for example this one, I consistently get an error that looks like this:

Is this by design? If so, why?

After realizing that the original link I used was not an image, I tried to embed the actual image manually, using the Markdown content created by successful uploads, and it works:

This probably indicates that it is an Imgur issue.

Note that the image page on Wikipedia that opens when one clicks on an image in a Wikipedia article may not be an actual image; this was the URL that I used in the first attempt, which is not "embeddable" at all: https://en.wikipedia.org/wiki/Silicon_nitride#/media/File:Si3N4bearings.jpg. Despite the ".jpg" suffix the URL points to a relatively complex HTML web page, as an astute observer — like Glorfindel ;-) — would realize by the footer and navigation arrows.

Yes, this is by design. You might think the extension of https://en.wikipedia.org/wiki/Silicon_nitride#/media/File:Si3N4bearings.jpg is .jpg, so it's a JPEG image, but it is not. The part after # is the URL fragment; the page is just https://en.wikipedia.org/wiki/Silicon_nitride and /media/File:Si3N4bearings.jpg is an anchor (bookmark) on that page which just happens to end in .jpg. So in reality it is an HTML page (which you could also infer from the fact that you see more than just an image on the page itself). I assume one of the reasons Wikipedia shows the page like this is to encourage you to provide attribution.

If you right click the menu and choose 'Copy image link' (or the equivalent in your browser), you'll get the real URL to the image: https://upload.wikimedia.org/wikipedia/commons/6/64/Si3N4bearings.jpg which you should be able use in the image uploader (except that testing below clearly shows otherwise ... no idea what happens. Maybe some HTTP headers / redirection magic?). If you open the link, you will also see the browser just shows an image, without decoration. Even if you cannot upload it, you can still embed it directly: ![](https://upload.wikimedia.org/wikipedia/commons/6/64/Si3N4bearings.jpg) produces

Some testing on https://i.imgur.com shows the problem lies on imgur's end, not Stack Exchange.

I just downloaded the image, and then uploaded it again. This appears to work. So it must have to do something with the filepath created by Wikipedia, or that there is some restriction on reuploading those images. 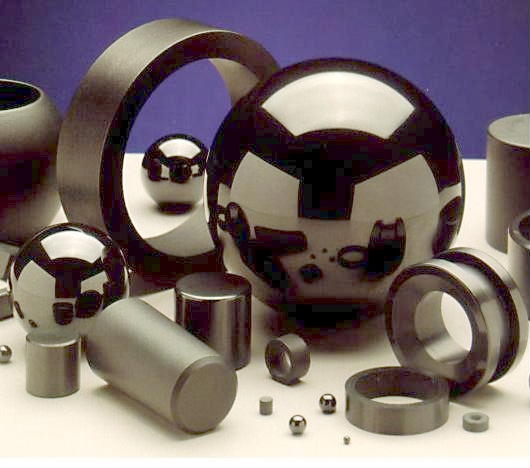 Not the answer you're looking for? Browse other questions tagged bug images imgur wikipedia .

3
Imgur reports image has "wrong format", but what is wrong?
4
Error message when attempting to upload images from Wikipedia

3
Recognize Imgur URLs when inserting an image
19
My Stack Overflow imgur images are disappearing
19
Have a checkmark to turn an imgurl'ed web image into a link to the original automatically (default=on)
9
Policy on uploading copyright protected images to Imgur
11
"The format is not supported" when uploading images with %20 / spaces in URL
23
Chat truncates regular imgur links when they end in 's', 'm', 'l', 'h', ...
118
Roadmap to HTTPS: serving and uploading HTTPS-images only
3
Imgur reports image has "wrong format", but what is wrong?