Remove Introductory banner for signed in accounts over a certain age?

I noticed today that this banner appeared again on my front-page: 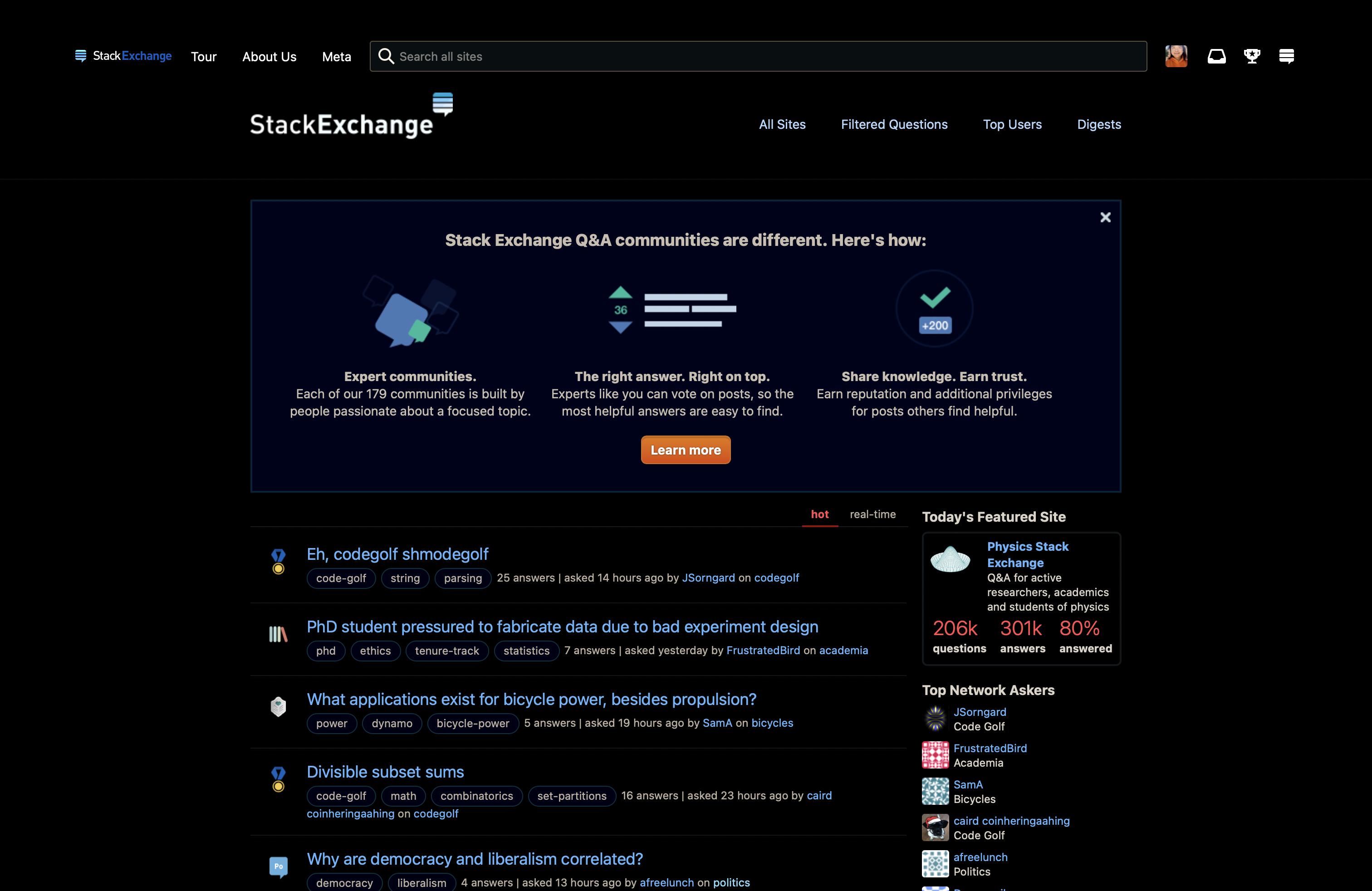 I recall having removed the banner several times after I understood how the site works many moons ago, yet it keeps on reappearing for some reason.

So I would like to propose, if this isn't just a glitch, to modify the banner logic to remove this for signed in accounts that have passed a certain age.

Presumably, such account holders will know how the site works after such a period and won't need the reminder, though if need be, an additional message could notify that removing the banner would be permanent, before proceeding.

You could have an account that's ten years old at that point and have never done anything on the site itself, so I disagree with age being a factor here.

I think the appearance of the banner is tied to rep thresholds; if you've done at least something on this site then you won't see it anymore. Otherwise, the system is going to assume that you're still new here and need a refresher on how the place works.

Not the answer you're looking for? Browse other questions tagged feature-request user-interface user-accounts frontpage .

12
Remove "age" field or remove requirement of "age" field for Autobiographer badge
2
Can I create accounts all over Stack Exchange in bulk?
5
Throttle/Remove CAPTCHA for certain rep levels: Part 4