The Windows Phone SE site has been archived

We are announcing that as of November 17, Windows Phone SE has been archived.

The Stack Exchange network is a lot like a neighborhood. Each individual site makes up a house in that neighborhood. Some houses are quite large, and others are a bit smaller. Each house has different kinds of people in them, doing their best to keep things running smoothly.

As we all know, neighborhoods change. After a discussion between the Community team and the last elected mods, it was clear that the Stack Exchange Neighborhood would change. In other words, we jointly decided to archive the site. This decision was made because the last security update to the Windows Phone OS was in January 2020, and it's been some time since a Windows phone was manufactured. In addition, Microsoft made it clear that they would no longer support the technology and that no effort to open-source it would be made. Naturally, user activity on the site has declined as a result. With all the above in mind, it became clear that this decision was needed.

Earlier this year, we were approached by the moderators from the site, who pointed out that we needed to figure out what to do with the content on the Windows Phone Stack Exchange site. So we were left to either migrate the content to a different site – if one felt like a natural fit and there was consensus between both communities – or archive it on Area51. Either of these options would ensure that the content still remained accessible to anyone interested.

Much of the content fell under general troubleshooting, rather than meaningful content about the phone or its operating system. With that in mind, it didn’t make sense to us to push it to a different site for them to handle, especially for content that wouldn’t get much interaction.

If you are interested in viewing the content, you will be able to find the Archive link on Area 51 in the coming months.

We want to thank everyone who participated on the Windows Phone site for your contribution to the superb 10-year history of the site. Special thanks to the last elected moderators, Indrek and Rowland Shaw, for their input in helping us make this decision.

I felt a great disturbance on the network, as if millions of smartphones suddenly rang out and were suddenly silenced. I fear something terrible has happened. 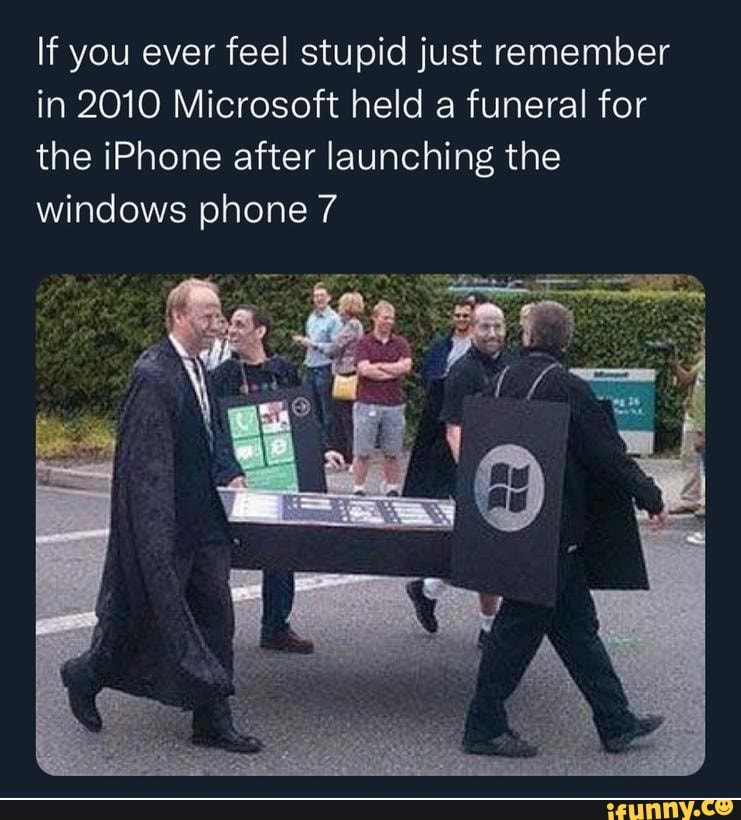 closed after 3857 days in beta

But Windows Phone was not in beta. It was a graduated site.

It wasn't all about failure... 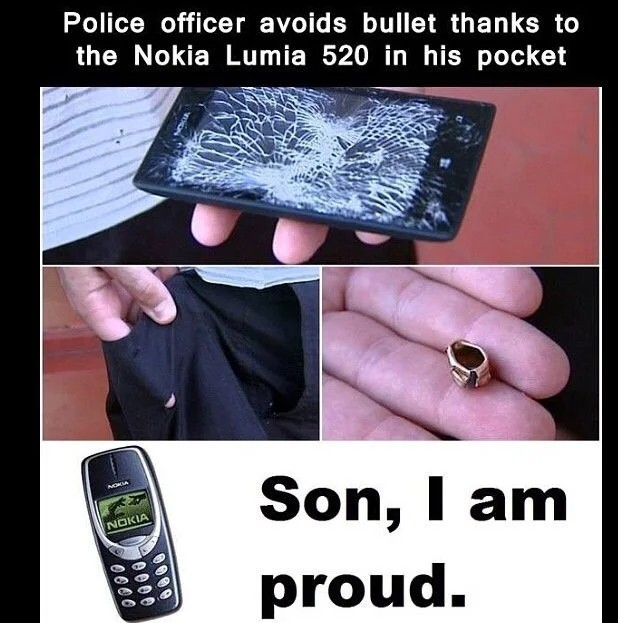 A huge thanks to the contributors and the moderators who kept this site going this long.

The site did help me a lot during my Windows Phone days particularly towards the last years where there were not many places where you could get help on Windows mobile.

Well - In the case of windows phone I suspect no one particularly cared but couple of things for the (hopefully rare!) future instances of this happening:

It would be preferable to freeze the website (= keep it online but make it read-only) instead of only archiving it. Upsides of freezing the website:

25
There's a Windows Phone.SE Why?
496
Congratulations to our 29 oldest beta sites - They're now no longer beta!
15
Can a site "degraduate"?
27
How can we preserve Area 51 sites that get closed during the beta?
12
What will happen to a site if the product it is based on is no longer relevant?
3
How do I see when an SE site was closed?

2798
A Terms of Service update restricting companies that scrape your profile information without your permission
828
Net Neutrality and Stack Overflow / Stack Exchange
496
Congratulations to our 29 oldest beta sites - They're now no longer beta!
2521
Firing mods and forced relicensing: is Stack Exchange still interested in cooperating with the community?
2286
Stack Overflow is doing me ongoing harm; it's time to fix it!
1002
Firing Community Managers: Stack Exchange is not interested in cooperating with the community, is it?
557
The company’s commitment to rebuilding the relationship with you, our community
765
New Feature: Table Support
430
Update on the ongoing DDoS attacks and blocking Tor exit nodes
724
Stack Exchange Public Q&A access will not be restricted in Russia