Why the bias against subjective questions? [duplicate]

Ask Question
Asked 12 years, 11 months ago
Active 7 years, 5 months ago
Viewed 713 times
6
This question already has answers here:
How can I encourage Stack Overflow to rein in the 'subjective' vigilantes? [closed] (15 answers)
Closed 8 years ago.

Given the above, why does the community seem to hate subjective questions more and more lately?

Several big reasons, most stemming from the fact that subjective questions are, by definition, subjective, which means any idiot with an opinion can contribute. This leads to the following issues:

The site is designed to exclude such discussions. We let a very few through because, hey, we're not robots, but we all so very much want to be.

The ones that really are interesting and/or fun usually fare well, the problem is that there are lots of stupid/flamebait/boring/redundant ones popping up lately and the tolerance level for them has dropped as a result.

I think some questions are closed as subjective too quickly - the questionner should be given a chance to provide more details.

Debates like "Is C# better than Java?" are actually not subjective in the literal dictionary sense. There actually may be an objective answer, but it will be different depending on who is asking the question. Usually it depends on the project you are working on, and the people. To quote Joel, who as usual said it well:

How do you decide between C# and Java? The only real difference is which one you know better. If you have a serious Java guru on your team who has build several large systems successfully with Java, you're going to be a hell of a lot more successful with Java than with C#, not because Java is a better language (it's not, but the differences are too minor to matter) but because he knows it better. Etc.

Anyone willing to give a definite answer (rather than "it depends, tell us more details") is probably argumentative and IMHO inexperienced. Those answers should be downvoted. But the questionners might be genuinely seeking guidance, and should often be given a chance to provide more background details before the questions are closed.

SO and similar sites are structurally unsuited for discussions. They promote self-contained answers that can float up or down the order depending on votes and acceptance. The only way you can effectively reply to somebody is in comments.

For discussions, a threaded model like Slashdot's is much better. It's not as good for getting good answers, unless you want to come back later and read only the highest-rated comments, because they tend to get buried in the other stuff.

Some subjective questions can work well in the SO format, such as the question about your biggest screwup. That provoked individual responses that didn't refer to each other. Something like "Which is better, X or Y?" not only provokes flame wars but is best handled in discussion form to hammer out misunderstandings. ("X has flux capacitors." "Yes, but Y can handle them with three extra lines like this.")

And, of course, flame wars are unproductive on any forum. Objective questions tend not to promote flame wars, since most of us are fairly rational, and are convinced by evidence. Subjective questions often do. After all, if I really like vim is better than emacs, and have no good arguments for its superiority, I might well make bad ones.

In general subjective questions are upvoted more than others

This is due to the bike shed effect

People get pissed off cause someone seems to put in a small amount of effort (eg. "Is Python better than Ruby?", "Why does C++ suck?" and so on) and seems to get a reputation gold mine. 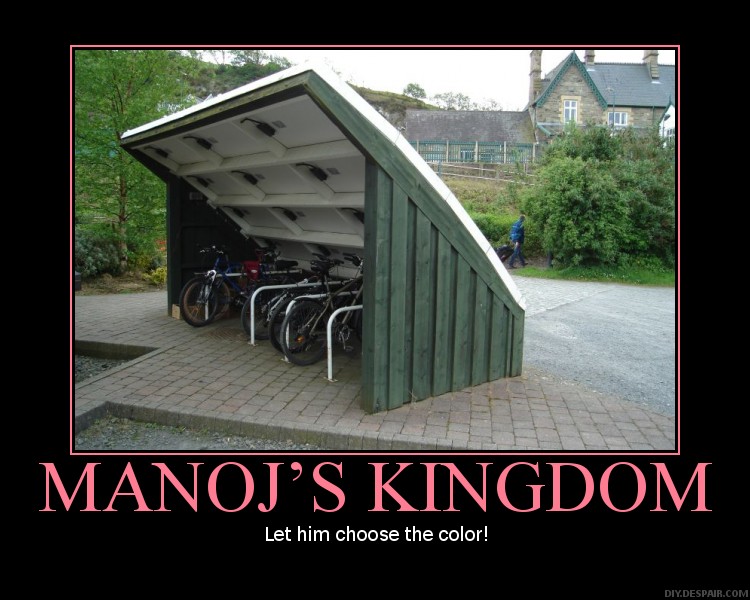 Clearly, a lot of words could be -- and have been -- written on this topic. But at heart, the issue seems to be:

Not the answer you're looking for? Browse other questions tagged discussion subjective policy .

98
How can I encourage Stack Overflow to rein in the 'subjective' vigilantes?
5
Why are non-programming related questions being voted down?
0
Should we be allowed to ask subjective questions on SO?
-11
Policy enforcement: time for an SO site for all the things SO isn't?
10
Rename "Subjective and Argumentative" close reason to "Argumentative / Inflammatory"
5
What to do with "But all the other kids are doing it!" type of replies when a subjective/fun question is closed?
6
Are there legitimate programming questions that cannot be answered by facts?
-5
What should we do with questions that are closed instead of migrated to a more appropriate site?
4
Subjective question on Stack Overflow
9
How should "humorous" trolling be handled?
See more linked questions

912
Why aren't people voting for questions?
1468
Fastest Gun in the West Problem
1811
What is the XY problem?
826
Net Neutrality and Stack Overflow / Stack Exchange
333
Brace yourselves: The GDPR is coming!
376
Updating the Hot Network Questions List - now with a bit more network and a little less "hotness"!
355
Let's take a look at the interaction between staff and the "power users" of the network
2465
Firing mods and forced relicensing: is Stack Exchange still interested in cooperating with the community?
550
The company’s commitment to rebuilding the relationship with you, our community