Is there any way to mark a user as "favorite"?

I mean, a way to "follow" a especific user (an analogy could be mark a tag as "interesting"/"ignored").

You can follow their RSS feed. Scroll all the way to the bottom of their user page. The RSS link is on the right.

A way to favorite or follow track users would only be a way to inadvertently game the reputation system solely based on subconscious human nature.

People with lots of followers would get even more up votes from the acolytes no matter how flippant, trivial, complete and incorrect their answers might be.

People with no followers would most likely get ignored even with better more complete and accurate answers.

This would turn the reputation system into a popularity score, more than it already is.

The inverse is also just as true, create an enemy and they could more easily follow you and serial down vote everything you answer or ask. That will make the sites better how?

It would just encourage newbies to think that stackexchange sites are FORUMS!

There is already this tendency for new users to treat all the stackexchange sites as discussion forums. Nothing should be done to encourage this behavior and increase the load on the community and moderators especially to police questions that clog up the works.

It would also signal a similar shift in policy to long existing members as well.

Use an existing Social network and leave me out of it

The RSS feeds already do what a favorite would do.

Use an existing 3rd party aggregation site like Delcicous.com to bookmark these feeds and aggregate them and publish and share them. Use Pinterest or Bo.lt as well?

A long-time-dead question, but I think it's worth the mention:

Unlike the others around here, I still think the usage for this is sound and well-founded, so I created a browser addon that highlights posts by your favorite users. 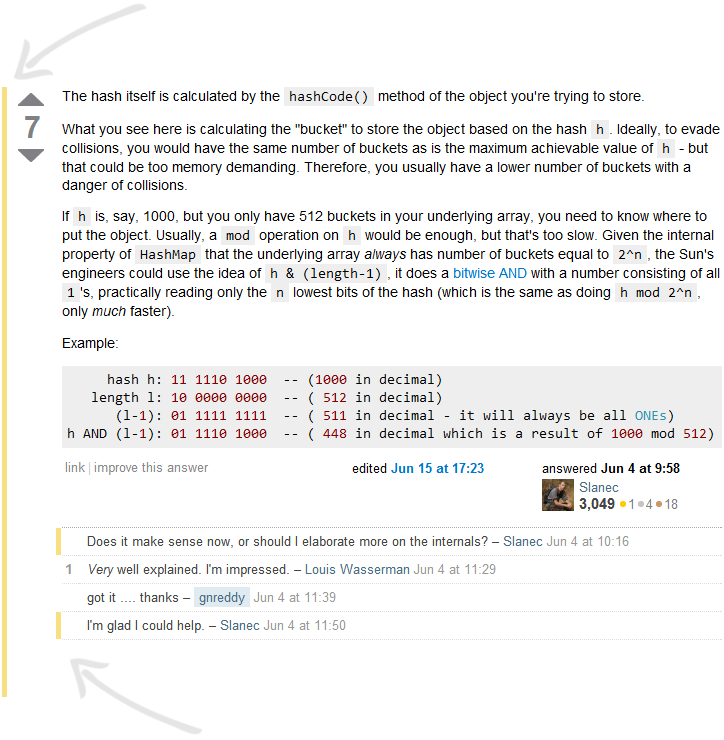 -10
Favorite a user on stack overflow?
180
A "friends list" on Stack Overflow would be nice
179
Does SO need social networking features to improve the experience for expert users?
-3
Private user expertise decoration

108
Is there any way to favorite/bookmark an answer?
279
Add the ability to ignore users
871
The Many Memes of Meta
178
How can I mention/tag any user in a post?
164
Where on earth is the "mark duplicate" UI?
1254
Don't throw away all votes when a user is deleted
839
What does "user was removed" mean and why did my reputation change because of it?
572
What is serial voting and how does it affect me?