Ask Question
Asked 11 years, 8 months ago
Active 2 years, 9 months ago
Viewed 922 times
26
Closed. This question is off-topic. It is not currently accepting answers.

I was taking a leisurely scroll down Regex Road, heading toward HTML Avenue in the (as I had thought) great city of Stack Overflow when suddenly a band of hoodlums dressed in Larry Wall masks appeared out of a universal serial schoolbus and had me surrounded faster than parentheses surround function arguments.

My legs were frozen. I was facing the dreaded Perl gang. They wore masks because their faces underneath were contorted into horrible emoticons.

Before I had a chance to open my output scream the tallest of the tuple attacked me with a named lead pipe. CRACK! My leg was broken, the bone sticking through my skin. The second tallest came at me next, his efficient hands finding my wallet. The third tallest just watched, waiting for his two workers to join with him again.

"Everloving Carmack!" I cried, broken, bleeding on the ground like a malformed URL. Characters were escaping my open wounds, splitting out onto Regex Road as my assaulters fled the scene.

Clearly this was a dynamic attack, as the set of assailants were using the information gained from attacking me to attack another passerby a block away. It was the last thing I saw before I passed out in a thread pool of my own fluids.

I eventually booted up in a hospital bed. I was informed that the ne'er-do-wells had used my identification cards to usurp my OpenID account. They had everything: my Stack Overflow citizenship, my Facebook page, even my account at fluffy-kittens.it. As if that wasn't enough they had hijacked my Paypal account and bought hotdogs with it. Stallman hotdogs. The one on the corner of Creative Commons and Linux Lane. My favourite.

Leaving the hospital, my leg healed with the help of the magic smoke, my blood returned through the implementation of an especially user-friendly socialized undo operation (it uses up a lot of memory, but it's worth it, damn it!), I swore revenge on the Perl gang. I eventually found out where they live and asked them how to get to HTML Avenue from Regex Road. That threw them for a loop, forever doomed to refine the way they express the path to HTML from Regex. Fools.

Even though I had my revenge I knew that no one would ever be safe from the other, more sinister gangs like the Hyperthreaders and the dreaded C++ Butterworths. I swore to eliminate all traces of these worms, these viruses infecting the great city of Stack Overflow. I will not allow the citizenry to compile in fear. I will protect them, as a parent object protects its members. I am become the Encapsulator. I will abstract away all crime as I see it, allowing you to go about your business without having to worry about its details.

See this picture of me saving the city from a bomb: No, not Batman http://welbog.homeip.net/~inferno/images/so/encapsulator.jpg

discussion openid fun
Share
Improve this question
edited May 6 '10 at 14:02 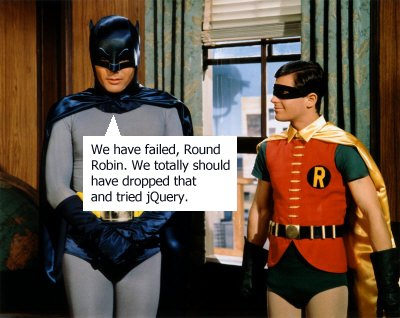 Are you looking for a coder/hacker boy wonder to fight by your side? I think I might know someone... 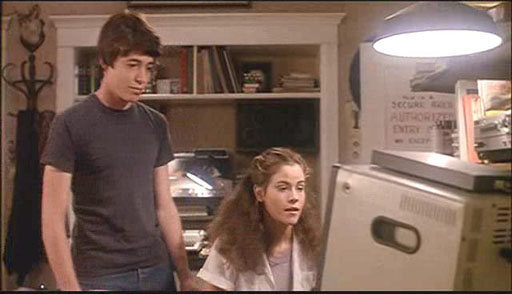 Not the answer you're looking for? Browse other questions tagged discussion openid fun .

7
How's my identity shared between Google OpenId and Facebook to login to Stackoverflow?
8
Who stole the tag shadows?
15
Getting rid of a cyber-stalker?
4
Can't login to careers.stackexchange.com using Steam : Invalid claimed_id or identity (Contact:, Reference: )
10
Symantec's Personal Identity Portal (PIP) login route will be removed soon
115
We need to stop hoping for change in, or help from, SO Inc