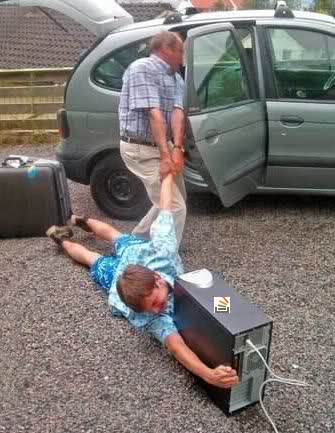 For newbies, the motivations are -

The badges and reputation points also act as an extrinsic motivators but they work only because other users can associate a status with them which gives them a meaning.

For experienced users, the above core drives are present but a bigger motivation is 'Unpredictability' - uncertainty of when upvote might be received. This is the same drive which makes people addicted to gambling. This aspect is explained well in Aarobot's answer. The reputation points and badges also play an important role at this stage. This might lead to users constantly hunting for questions to answer (this being pointed out in the question).

144
Why is Stack Overflow - and Stack Exchange in general - so scary?
188
The problem with extrinsic motivation
52
Does herd behavior influence the SO sites?
31
Answering questions of those with higher Rep
19
SO parallels to gambling
10
Who answers questions on Stack Overflow?
1
Why are Stack Overflow users so dedicated?
-4
How can I request a permanent ban of my own account on all sites?
11
Is there any academic research going on regarding Stack Exchange?
21
Is Intermittent Variable Reward potentially harmful to the SO community?
See more linked questions