Why can you vote (up or down) every five seconds?

Bounty question (for SO dev team only):

(Note: I understand perfectly this is not a "high priority problem", and that you are otherwise very busy-busy.
I just wanted to point out that "phenomenon" to you guys.)

For the last 3 months, I have seen massive sequence of "serial" upvotes on my answers: from 10 to 30 upvotes on 10 to 30 different answers, one every 5 seconds.
It occurred almost every day in June and July, not too much in August. And it seems to pick it up again this month.

Today alone, I had 51 upvotes (29, and then 22, obviously from two different accounts), each "upvotes sequence" in less than 2 minutes.

As usual, I have flagged those votes to moderators.

This is ridiculous, since most of those votes are rescinded the next morning (but not all of them), and eventually deleted (when the dev team finds the culprit and delete his account).
Boosting my rep isn't even the goal since some of those instances take place when I have already more than 20 votes for the day.

But this is also annoying, especially regarding badges: I sometime gain badges due to those spurious votes, and then I don't gain others (badges are never taken back, except maybe for tag badges, meaning when those votes are removed, some of the recent badges are not valid anymore).

Does it make sense to cast votes on a same user's answers every 5 seconds?
Is there any way to control and prevent that kind of (up or down) votes cast on one user's answers with a so small interval between each votes?

Note: this kind of incident was already mentioned in "Hidden lover and upvotes, Fatal Attraction?" or "Nicely discouraging serial upvoting", but I believe this is different:

makes me think of some kind of API testing, not of a "fan" who would try to boost his/her preferred SO user.

The main issue, though, is that you have no idea what your score and badge numbers actually are.

If you are a "true über-user" on SO, with more than 20 upvotes on a daily basis, you don't care.

But if, like me, topping 20 votes is an exceptional occurrence, here's what happen when the dev team finds the account responsible for those recent (and less recent actually) illegal upvotes: 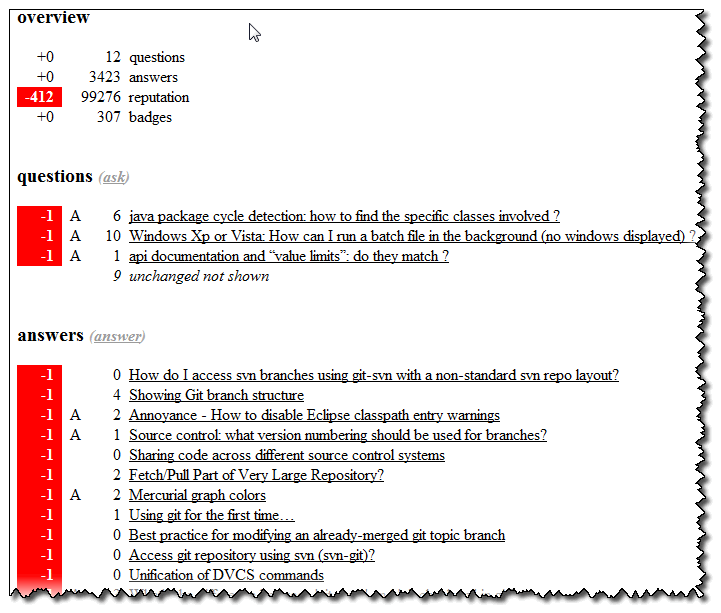 Ouch. You find yourself with: 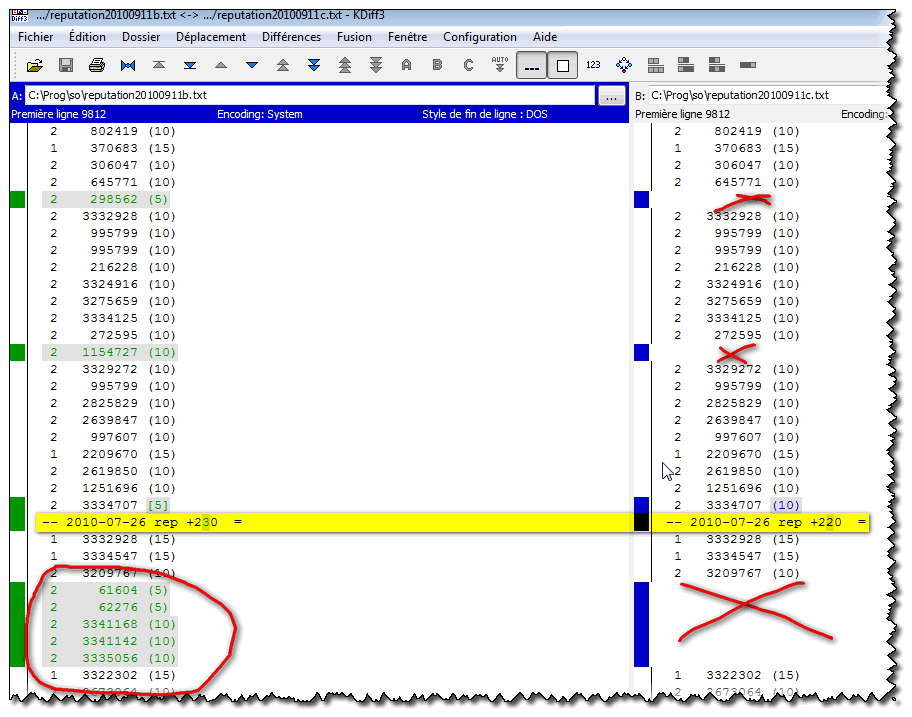 So that's an issue:

Just to be clear, I don't care about the rep loss ;)
I am only concerned about:

I don't mind the account deletion, I only want to know if this kind of vote pattern (on large number of answer every n seconds) could be avoided in the first place.

These votes anomalies are HARD DELETED from our database, so you should be emailing us when it happens.

Otherwise, I can't help you -- I looked but all the votes are hard deleted, so there's nothing to see.

In general, it is a bad idea to post about per-user issues here on meta for this exact reason.

I just got myself 17 votes in two minutes.
Again.

Is there any way to limit votes, for instance limiting votes one per minute for:

? So if you have voted one of my answer for a given question, you cannot vote one of my other answer (on another question) before 60 seconds?

Here's what it looks like when you get a "crazy upvote" episode: 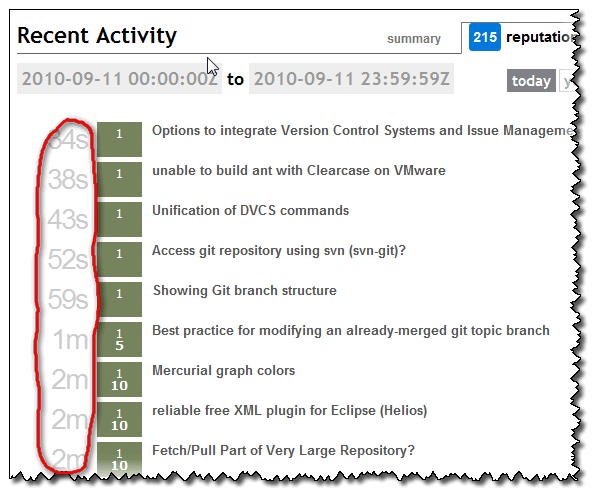 Note the slightly longer interval between votes (7 to 10 seconds): not all of them will be detected by the vote fraud detection mechanism.
The account responsible will have to be erased, meaning lots of older votes might soon be gone as well (in addition to those recent upvotes which should go anyway). 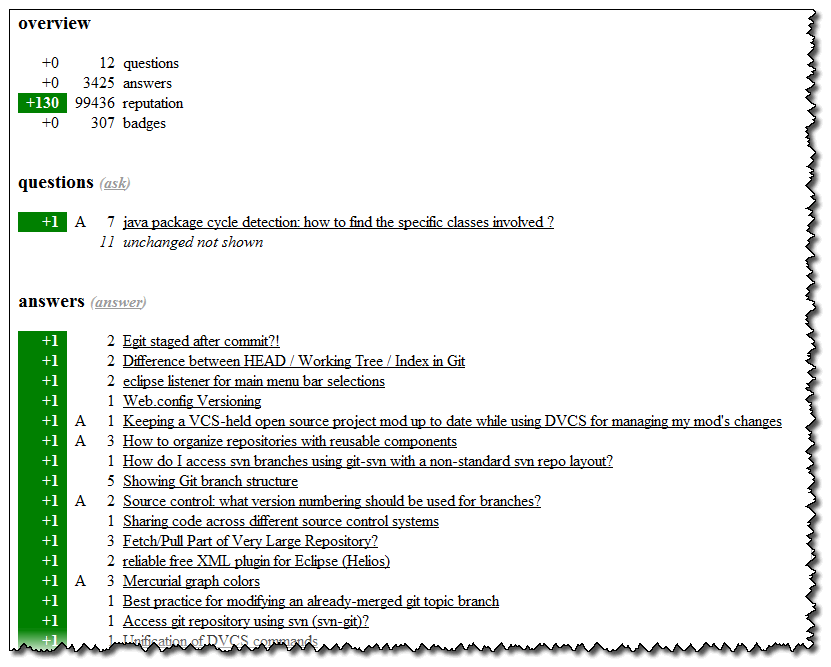 ... and those votes are now gone (this time without any older votes disappearing) 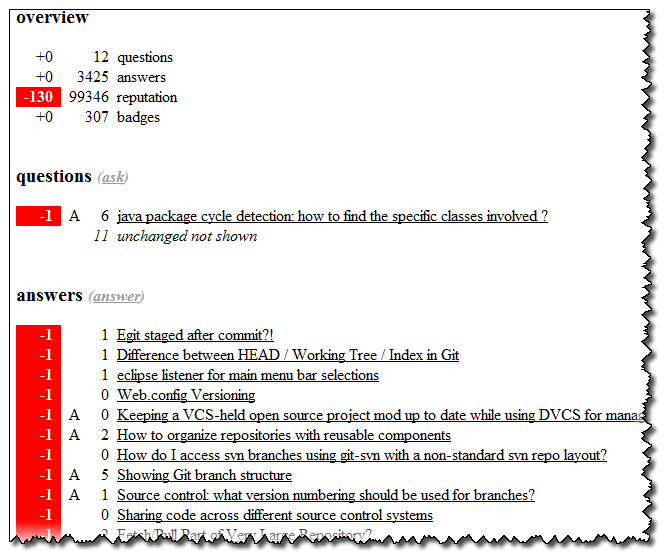 You know the story by now ;) (if not, see the the previous answers to that MSO question)
For the fourth day in a row: x votes in two minutes (15 here) 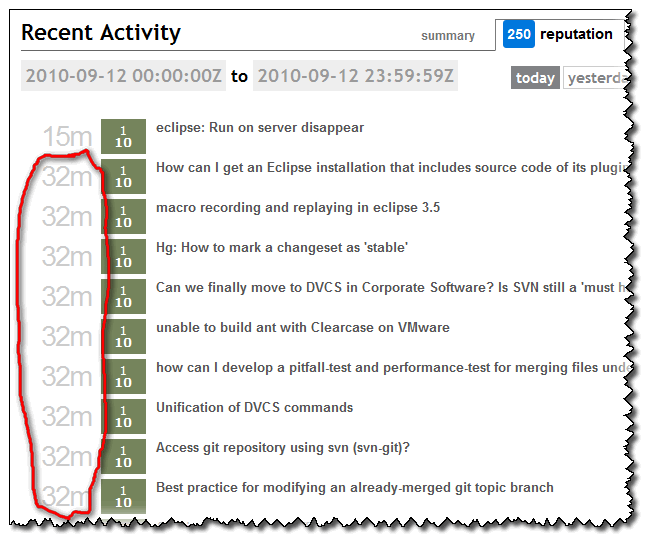 How someone has enough account to play that little game? 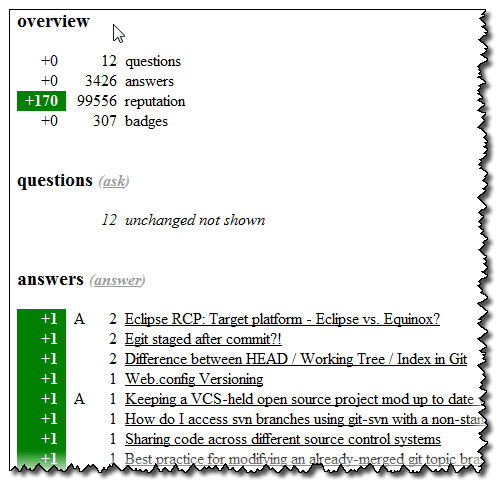 Anyway, flagged (again), and I am confident those will be deleted (again) like all the other "crazy upvotes" instances were before.
The reason they will be documented here is because that little game is on for the last 3 months... and the joke is starting to get old ;)

Context and illustration: see the question and the previous answer.

Seriously... When will it stop?

Not the answer you're looking for? Browse other questions tagged discussion serial-voting .

573
What is serial voting and how does it affect me?
53
Nicely discouraging serial upvoting
6
Hidden lover and upvotes, fatal attraction?
-7
Judging/Justifying a Sock Puppets Account
14
Serial Up-voting and Reputation Cap
12
Why can you vote (up or down) every two seconds (again)?
11
Why is there a 5 seconds limit for voting on comments, but not for voting on answers?

901
Why aren't people voting for questions?
1440
Fastest Gun in the West Problem
535
Recent Reputation History Changes
530
The current review system encourages fake reviews; some people upvote everything rather than actually fixing problems
12
Why can you vote (up or down) every two seconds (again)?
683
Your answer is in another castle: when is an answer not an answer?
2777
A Terms of Service update restricting companies that scrape your profile information without your permission
826
Net Neutrality and Stack Overflow / Stack Exchange
2421
Firing mods and forced relicensing: is Stack Exchange still interested in cooperating with the community?