Someone has downvoted a few of my answers(which I think are my favourite answers) one after the other without giving any reason/comment. 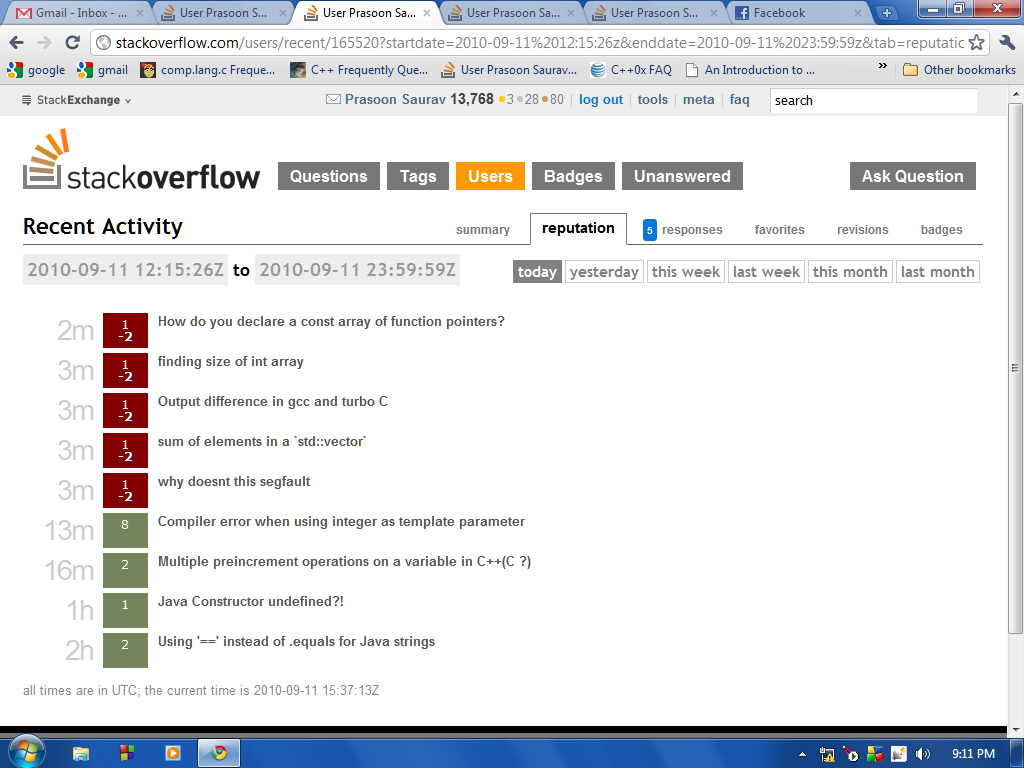 How to detect such trolls/enemies? Is it even possible?

Just like in real life, sometimes you (unintentionally) do something that irritates other people. Most of the time, they complain once and go on with their life. But a small percentage of them wants revenge. And on SO and sister sites, downvoting and question closing can be used as revenge. But this mechanism isn't very effective. First every down vote cost only 2 rep and the revenger loses 1. Second the system detects if person A downvotes person B a lot and takes measures against it. Multiple accounts are also detectabele so the system is rather fair.

I can advice you to ignore the downvotes, or to send a mail to the team. Because public complaints can backfire.

In the end we just want a great resource for programmers.

Not the answer you're looking for? Browse other questions tagged support stack-overflow serial-voting .

59
I was just attacked by an onslaught of downvotes! What do I do?

701
How do I get attention for one of my own questions without a good answer?
573
What is serial voting and how does it affect me?
129
The vote fraud script breaks legitimate polling questions - A serial downvoter's lament
360
Stack Overflow technology makes me write bad answers
2425
Firing mods and forced relicensing: is Stack Exchange still interested in cooperating with the community?