Update: I'm 101% sure the down votes were due to the lack of free hands.

While this probably should have been built into the sites originally, I would rather they fix this when the sites are enabled for localization. Doing it now would be wasted effort because it would all have to be redone in any localization model.

There are more important bugs to fix than this right now anyway.

Dear Next Person Who Opens a Pluralization 'Bug', I will personally come to your house and bludgeon you to death with a giant S
- 3:33 AM Feb 1st, 2009 via web

Jeffs comes acrosses as pretty stubborns, I doubts his minds will have changed since then, despites how ridiculously easy this is to implements. 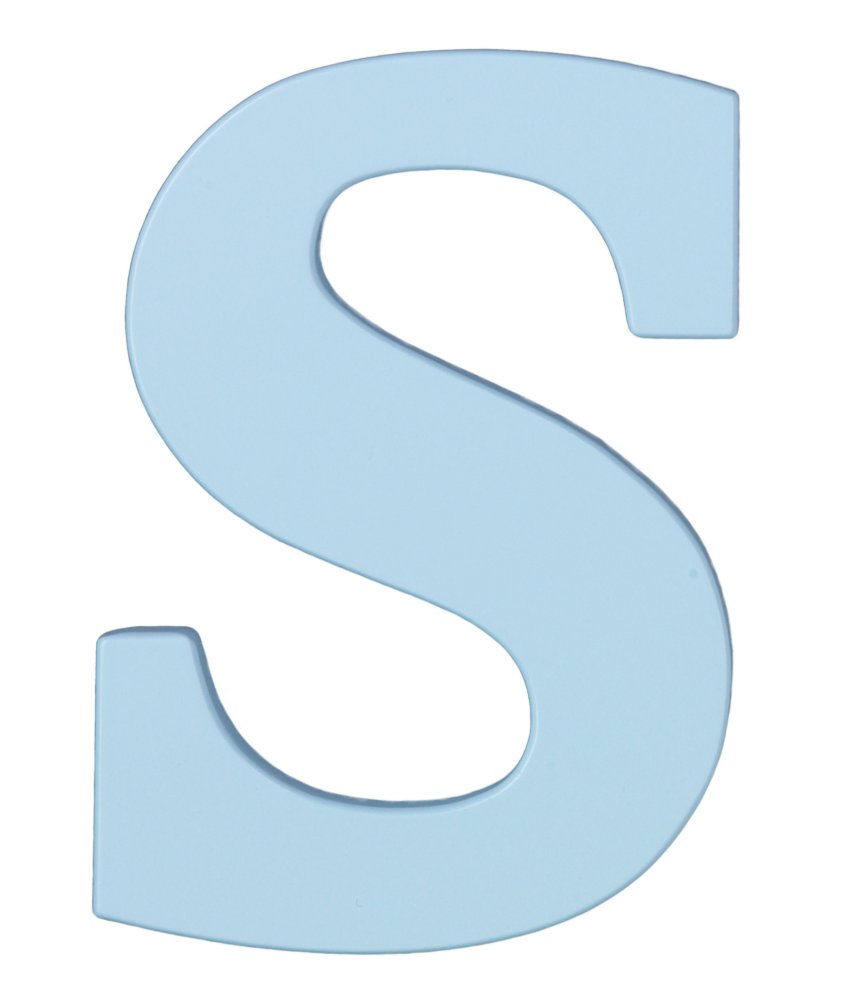 RE King Atwood's threats, I doesn't believes it are going to happens any times soon.

I happens to has two house right now (both of which is under the waters, so please contacts me if you is a mortgage brokers), and I uses a doubly random random-number generators to decides which houses I stays in at any given times.

And there have been at least one simliar bugs reported between the King's tweets and my questions. Since the King specifically said "Next Person" without Ss, Sir Isaac Waller would has been the victims by any measures.

I suspects that the King's apparent rages against plurals may stems from his secret Indonesian heritage-heritage.

Not the answer you're looking for? Browse other questions tagged bug status-declined revisions-list plurals .

5
Remove 'S' for the singular items
1
Singular-vs-Plural bug in the Revisions summary
853
The Many Memes of Meta
131
"viewed 1 times"
115
New users can't create new tags: show a singular or plural message?
1
Is it possible to internationalize the Stack Exchange UI elements?

971
Show all of my question/answers to me even if they are deleted
5
What's going on here?
220
Introduce a "general reference" close reason
256
Reset votes on migrated questions
3
odd edit behavior
335
Don't remove the @ part of my comment
133
The vote fraud script breaks legitimate polling questions - A serial downvoter's lament
33
Show link to revision history when there are revisions but no edits