Why did I score points for an answer which I didn't post? [duplicate]

Possible Duplicate:
Edit a question (from other user) and get +2 rep ?

This has been a strange behavior, I don't know its a feature or a bug.

Can I mark some Stack Overflow questions and view them later?

On that question a user posted an answer. Later I edited (suggested) the answer and added a picture to make answer more helpful. 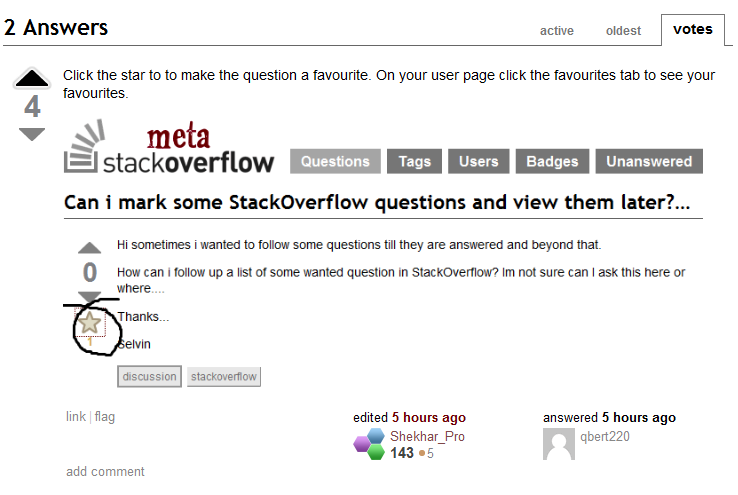 Now today when I viewed my recent activities summary, I saw that I have earned 2pts for that answer (see screen shot below). 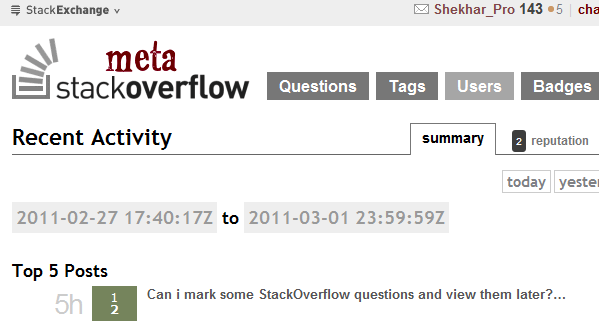 So, I don't know if this is a feature or a bug. I haven't any mention of such behavior in FAQ's. Also I have done many edits on SO and never got any points for that :( so why now.

Now, if this is a bug i would like to suggest to make it a feature. it would be good to get some points for doing some contribution by editing the answer.

If you edit a question while you have under 2K rep and your edit is approved, you are given 2 points.

Not the answer you're looking for? Browse other questions tagged support status-bydesign edits suggested-edits .

22
Edit a question (from other user) and get +2 rep?
0
Can I mark some Stack Overflow questions and view them later?

791
Allow an edit to notify downvoters: “I think I've fixed the issue now - please check”
203
What is the etiquette for modifying posts?
795
The Many Memes of Meta
749
Recent feature changes to Stack Exchange
755
What are the badges I can earn on each site, and what are the exact criteria for earning each badge?
411
Decision on rejected edits should be displayed as a notification to the editor
817
What does “user was removed” mean and why did my reputation change because of it?
291
How do we encourage edits to obsolete/out of date answers?
2182
Firing mods and forced relicensing: is Stack Exchange still interested in cooperating with the community?