What kind of Stack Exchange & community swag do you want [closed]

Ask Question
Asked 11 years, 4 months ago
Modified 6 years, 1 month ago
Viewed 3k times
52
This question is unlikely to help any future visitors; it is only relevant to a small geographic area, a specific moment in time, or an extraordinarily narrow situation that is not generally applicable to the worldwide audience of the internet. For help making this question more broadly applicable, visit the help center.
Closed 9 years ago.

We're looking at getting some great new swag for community members, so we want to know, what stuff do you want to see?

We'll be making this all available with both Stack Exchange branding and all of the individual sites.

Suggestions we already have include:

Suggest whatever things you'd like to see (even if it's only for one site) and upvote the really great suggestions so we know you all love them!

A tinted half slinky coming out of a grey box! 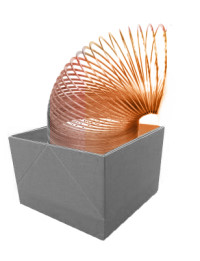 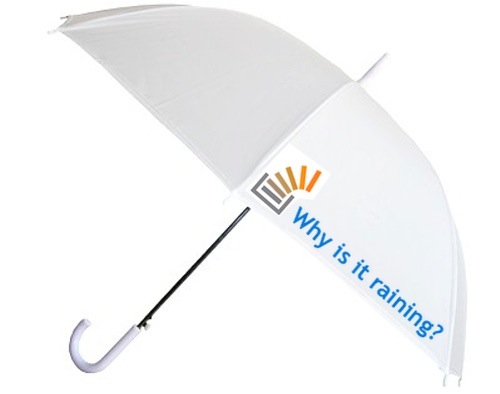 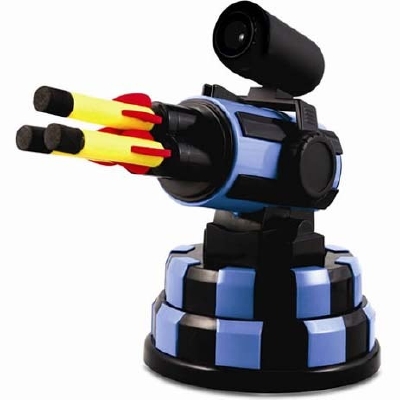 With StackOverflow stenciled on the webcam, of course. :P

Some thoughts off the top of my head:

I'd like to have a set of business cards with the website logo and URL and the tagline so when I go to conferences I can hand them out to people for mass effect. 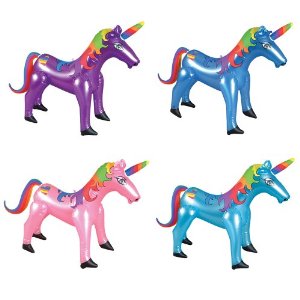 Sweaters or hoodies. That's about all I can add (for once I hate the "at least 30 characters" rule)

I want a real unicorn. 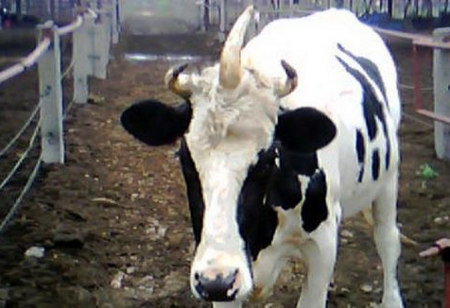 I think they should sell Stackoverflow hats!!! 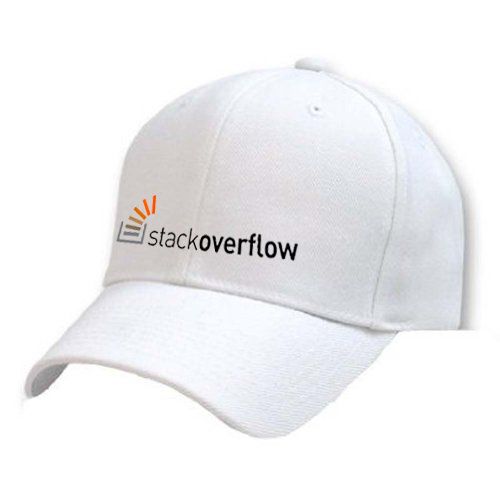 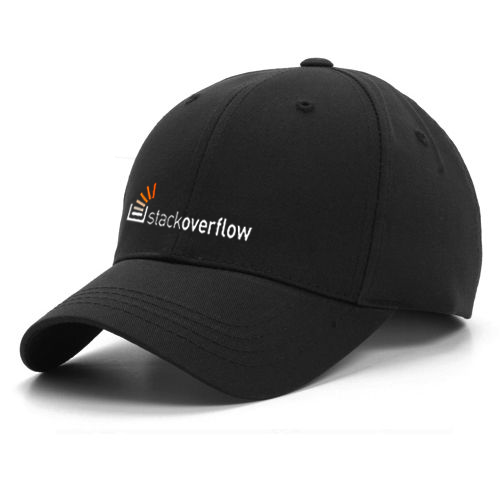 Baseball caps. Or really, any kind of branded hat; I'd go for a SO Sombrero to go with my increasingly-listless rep graph...

Mouse pads for any computer or gaming related site.

A branded 'Easy' button, for questioners, answerers and general office use: 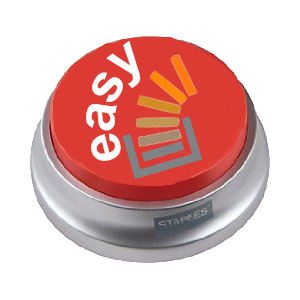 Yes, I know, my Paint skills are the best, thank you.

Just send me a nice-looking share certificate that I can hang on a wall somewhere.

I'd be in favour of something nice, original and small to attach to your monitor or laptop case, preferably without the logo so it's not too obvious. A mascot of sorts, with a clip mechanism allowing it to be attached to any object of a certain width. I thought of Homer Simpson's Springy because of the SO logo's resemblance of a spring. Or something to that effect.

A nice little insider gag for people to talk about, and do a tiny little bit of bragging. Say for example, every user gets one once they surpass 10k rep. So if you see a guy with a SO mascot on their laptop case, you know they're a fellow stackhead.

What swag is complete without small, magical unicorn toys adorned with the SO logo? 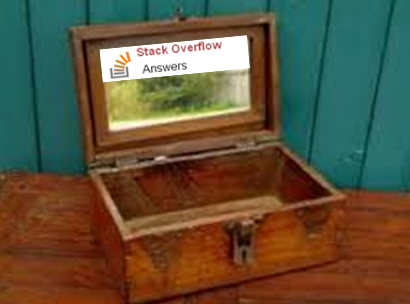 Anything that has my flair (name, avatar, reputation, and badge counts) on it.

I love seeing that.

Since the holidays are coming up soon, why not finally give this question and its answers (10k+ only, sorry) a proper place in Stack Overflow history by using it to print wrapping paper? It could be sold in packs of 10 sheets at an appropriate size to wrap the average gift.

Customized high-quality business cards might be an interesting guerrilla way to promote the careers site.

Say, give every user above a certain reputation (or something) the chance to order a 100 pack of really high-quality (embossed?) business cards. They can define the contents themselves, with the condition that the web link points to their SO careers profile.

I'd go for T-shirts with small logos. (I dislike all my tech T-shirts with huge logos, I don't mind being an advertisement, but I don't really want to be a whore. :)

Also, static vinyl car window stickers. Something that can be easily removed and won't leave a gigantic pile of adhesive gunk. Something that sticks on the inside of windows, so it looks good for years.

And another +1 for business cards. :D

Here are a few creative suggestions: 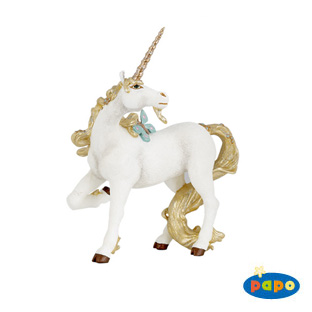 What about a rublik's cube, with logo's of six SE sides.

Not the answer you're looking for? Browse other questions tagged discussion swag .

205
Avoid the Streisand Effect - be clear about the reason when suspending an account
43
Winter Bash 2014 closing remarks - ideas for next year
32
StackOverflow shop?
34
Stack Exchange Store now in Beta
12
What is the benefit of reputation on Stack Overflow
14
Which parts of Stack Exchange cost money?
13
Should a free t-shirt badge or privilege be created?
14
Merchandising, merchandising, merchandising!
2
Flag marked as invalid for the exact reason the question was closed?
-6
Can Stack Overflow please get kiip advertising?
See more linked questions

2793
A Terms of Service update restricting companies that scrape your profile information without your permission
2510
Firing mods and forced relicensing: is Stack Exchange still interested in cooperating with the community?
986
Firing Community Managers: Stack Exchange is not interested in cooperating with the community, is it?
758
New Feature: Table Support
414
Swag is coming back! (temporarily paused)