Find out which question/answer awarded you the badge

With the addition of Recent Activity a while back it became much easier to know what's going on. However, sometimes when a badge is awarded, it's not immediately clear why it happened.

I suggest that some awarded badges (those that can be be awarded several times) a little bit more verbose, for example, in the Recent Activity page it should say:

Jeff mentions below that the discovery is part of the fun. He mentions a parallel to the Xbox achievement system, but from what I can tell, an achievement for 'A Perfect Lap' is not ambiguous, nor is "Launch a Gnome into Space" in Half Life Episode 2.

But "Nice Answer", which can be awarded several times, is not the same - it's not precise enough. I have to go to the Profile page, sort answers by votes and then try to remember which answers were previously awarded, and which weren't. Sometimes it just becomes too much of a hassle to hunt for this information.

As a technical addendum -- we do not store which question or answer triggered the badge anywhere. (because it was never part of the design).

So even if we wanted to do this, we don't have the information.

.. for each badge, in a loop. Note that there is no postid there.

EDIT: good ol' waffles checked in a change that allows us to store the post with the badge award, so this is now complete.

I agree with Jeff that some badges are reasonably cool to find by "discovery":

But others do get frustrating when you have received it before:

For badges you receive multiple times it would be nice to have a link to the triggering post. For a badge you haven't received before, I'm cool with the whole notion of discovery.

I still have no clue what I got necromancer for...

I'm quite curious about which answers other people received badges for. When I see that an answer has earned the necromancer or populist badge, I think it must be worth at least a glance.

I don't get this "joy of discovery" business. For several badges, it's more the "frustration of non-discovery".

If the purpose of a badge is to encourage certain behaviors, then it would be good if we could find out, for certain, which of our earlier behaviors you'd like us to repeat. We'd then be able to say to ourselves, "I want to answer another question, just like that one".

I read this whole page, and all I can think of is this: 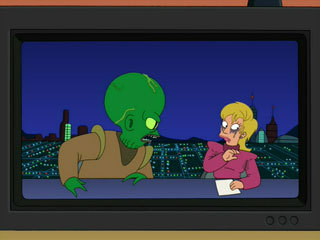 WINDMILLS DO NOT WORK THAT WAY!

And remember, any such implementation would have to scale to Jon Skeet and possible race conditions when earning multiple Nice Answer badges at the same time. ;-)

Instead of saying which question triggered a specific instance, where the badges are listed, and it would usually say "[Nice Answer] x 10", you either have 10 answers - each with a question that meets the criteria, or have a collapsible list with the list of questions that meet it.

Then there's still a bit of discovery (you need to figure out which specific question triggered the badge), but you can easily see which questions have earned the badge.

I was just awarded the Taxonomist badge (created a tag used by 50 questions). How do I discover which tag? I presumably created it ages ago, and it was no action of mine that pushed the question count over 50.

However, sometimes when a badge is awarded, it's not immediately clear why it happened.

This is intentional and by design.

Badges are supposed to incite curiosity about why the badge exists and what you did that caused you to earn it.

As I've said umpteen zillion times, this is based on the Xbox 360 Achievements model. You see the achievement flash on screen.. 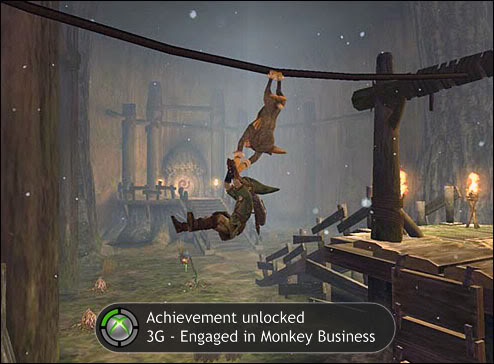 The discovery is part of the fun!

I believe this feature is now implemented. See for example, the below link.

My publicist badge shows on which questions I was awarded the badge.

Not the answer you're looking for? Browse other questions tagged feature-request status-completed badges information-display .

14
Add "traceability" to badges
8
Popular Questions Badge: Show Which Question is the Popular Question
5
List the questions/answers not the users that received a badge
5
Please enhance the "Recently awarded to" badge page
3
How to get the question which awarded me "Necromancer" badge?
3
How do I find out which question/answer earned me a badge?
3
What tag did I win a taxonomist badge for?
1
Why am I a benefactor?
1
How do I find out what I got "Nice Answer" badge for?
2
On badges and Necromancers
See more linked questions

11
Suggested improvements to badges index page
205
The generalist badge should be gold
6
New badge notifications targets wrong post for "Nice Answer"
827
What are the badges I can earn on each site, and what are the exact criteria for earning each badge?
336
Don't remove the @ part of my comment
18
New badges do not update your badge count when awarded?
0
Is there a way to view the order in which individual badges were earned?