There are no ads on Meta. At least I don't see any, and I don't use AdBlock. So, I don't see point of this privilege.

Based on the link you start off with, I'm guessing you're talking about Meta Stack Overflow. And you're right, Meta Stack Overflow has no ads, for anyone. (Because who the heck would pay to advertise here, anyways? The Waffle House Abandoned Unicorn Sanctuary?) In fact, back in the day, the "reduced ads" rep was set to 1 here, even though it was 200 on all the other sites. Since it's impossible to go below 1 rep, that meant there were no ads for anyone.

However, the MSO privileges page was eventually turned into the template page from which all other SE site privilege pages derive. As a result, it has to say that ads are reduced at 200, because that's what's true on every other site. I suppose the devs could work around this, but I would imagine that nobody noticed until you, and that they'll consider it a very low priority even now that you have noticed.

Seems to be working for me - the real estate taken up by the ads is several lines' worth of text.

Here's a screenshot without this privilege: 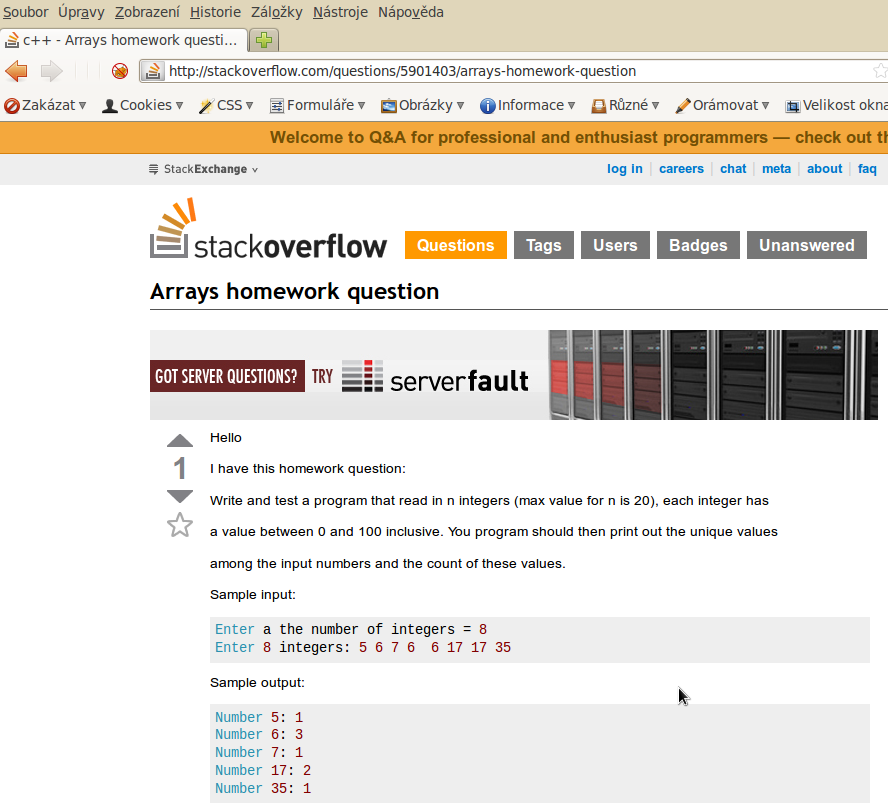 And here's one with it: 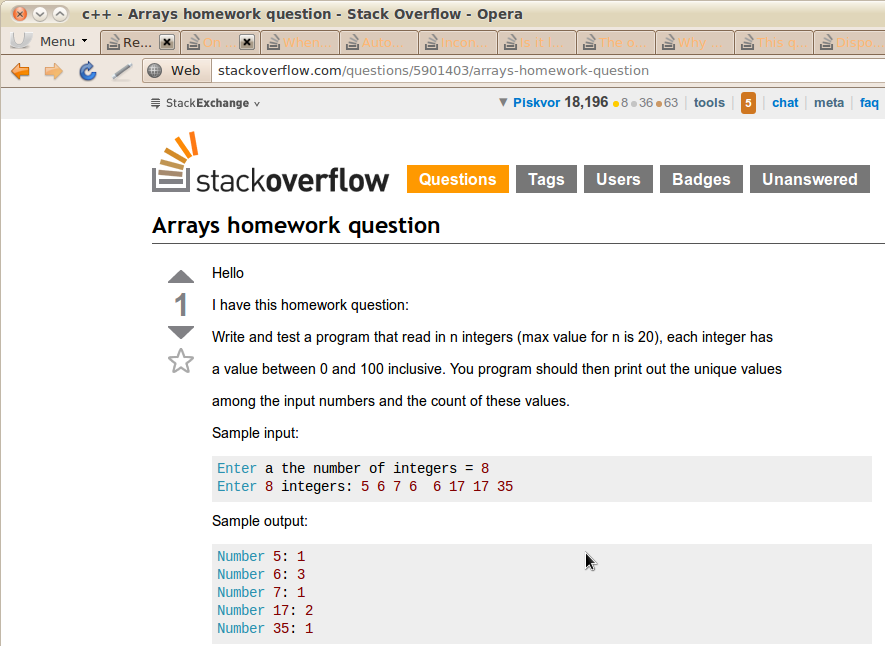 Note that in Firefox's NoScript, I needed to "temporarily allow all this page", twice, before the ads started showing up - apparently the scripts that insert ads are dynamically inserted by other scripts, which are in turn inserted by the main site scripts. Quite complex IMHO, but at least they degrade gracefully (with JS disabled, I saw blank spaces where the ads are supposed to appear): 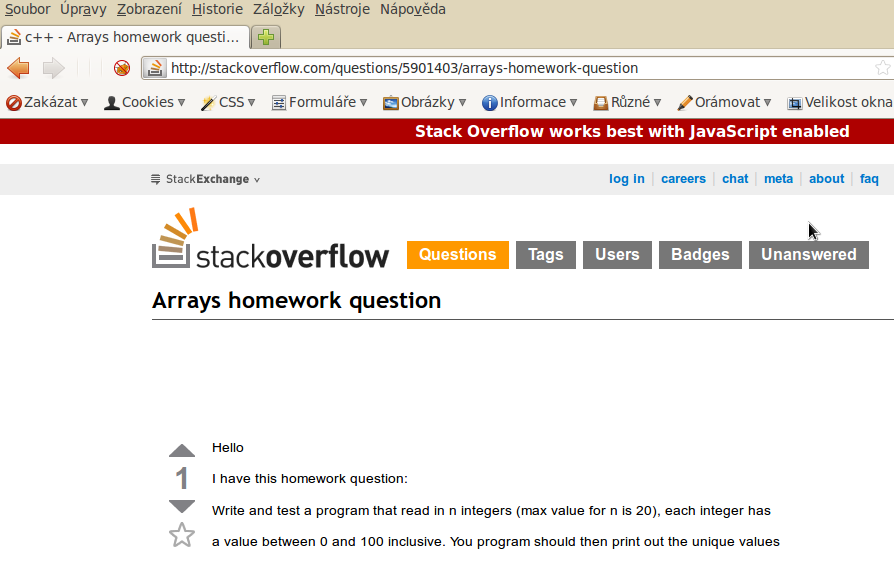 after "temporarily allow all", round 1: 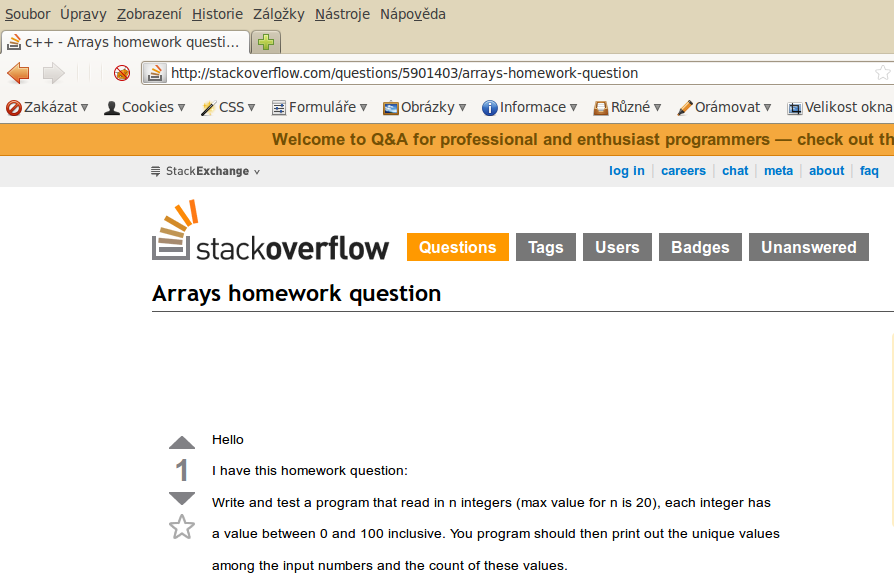 Actually, you seem to be right. At first I just thought it was because all sites have this. But, that doesn't appear to be true:

This is the same as Stack Overflow, Super User, and Server Fault.

But Programmers and several other SE sites that I checked have no reduce ads privilege.

So, it appears that it's not correct that meta.stackoverflow.com must have them because all SE sites have them — since non-trilogy sites somehow have this privilege turned off.

Not the answer you're looking for? Browse other questions tagged bug status-bydesign meta advertising privileges-page .

7
Which ads does this privilege remove?
19
Privilege pages show accept rate in screenshots
325
Stack Overflow is getting a Meta of its own
226
We're standardizing the sidebar width at 300px on all sites
80
Choose to see reduced ads or not
95
Affiliate Ads Are Coming To The Network
180
Please give us an easy way to flag inappropriate ads
1059
Why is Stack Overflow trying to start audio?
128
Is SE allowing ads to use fingerprinting to track users?