Vote locking on questions: why?

I understand (without agreeing with) the vote-locking for answers. But is tactical downvoting a problem for questions? Or is that just a technical accident: all voting uses the same system, so vote locking goes for all votes, answers or questions?

discussion voting change-vote
Share
Improve this question
edited May 15 '11 at 4:22

Tactical down-voting has never been a problem with questions, as far as I know. The front page doesn't sort the questions by the vote, and the page at /questions by default doesn't do that either. 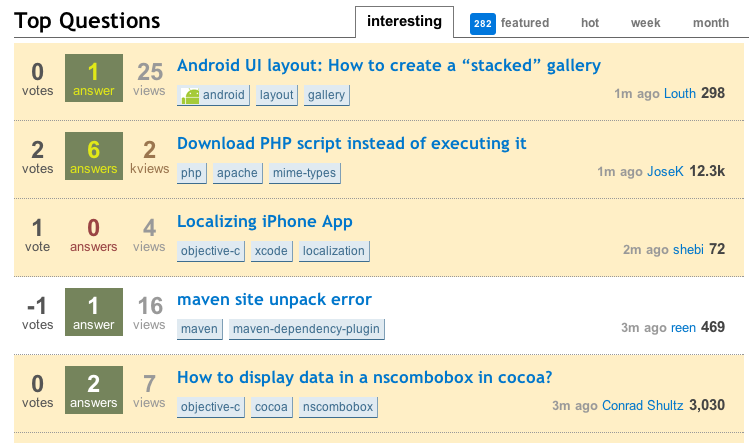 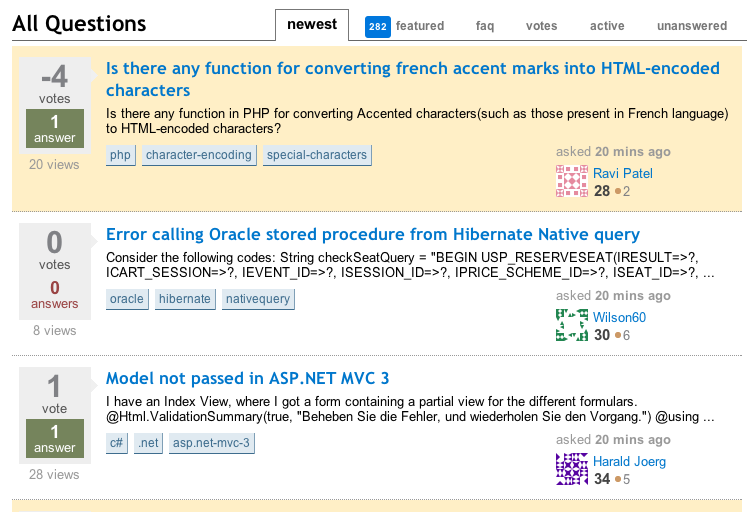 If the tactical down-voting would have the purpose of getting more up-votes for your own questions, it would not have any effect, as down-voting other questions doesn't hide them (except when the questions reach a specific negative score; in that case, they would not shown on the front page). If the purpose of the tactical down-voting is to get more up-votes for the answers given to the down-voted question, that is not necessary the effect the down-vote would get, but that could be said also about down-voting competing answers. If this would be a repeated pattern, then it would be a reason for blocking the votes on questions after X minutes, even if down-voters now don't get any penalization for down-voting a question.

In which cases would you need to remove the vote given to a question after 5 minutes you casted the vote? For an answer, it could happen that a new more complete answer is given, and you want to remove the vote you gave to the other answer to make the new one more prominent. That would be not true for a question, as the pages listing questions don't sort them by their score, by default.

Not the answer you're looking for? Browse other questions tagged discussion voting change-vote .

1200
Encouraging people to explain downvotes
849
Allow an edit to notify downvoters: "I think I've fixed the issue now - please check"
910
Why aren't people voting for questions?
1467
Fastest Gun in the West Problem
1825
Could we please be a bit nicer to new users?
1235
Don't throw away all votes when a user is deleted
573
What is serial voting and how does it affect me?
2780
A Terms of Service update restricting companies that scrape your profile information without your permission
2460
Firing mods and forced relicensing: is Stack Exchange still interested in cooperating with the community?
2182
Stack Overflow is doing me ongoing harm; it's time to fix it!