Who conceptually "owns" the differing kinds of content on StackExchange? 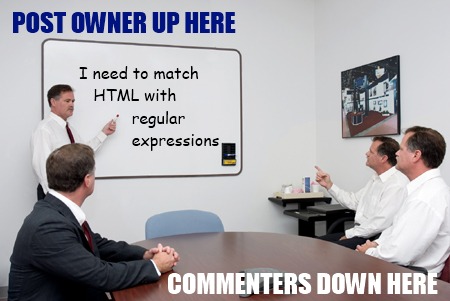 152
Tell the user who will be notified of a comment
17
Are recent changes in SO customer- or system-driven?
69
Create comment-spawned chatrooms for the post, not for the users

921
Why aren't people voting for questions?
601
Exit strategies for "chameleon questions"
437
Should Stack Exchange in general be awarding "A"s for Effort?
724
Your answer is in another castle: when is an answer not an answer?
2788
A Terms of Service update restricting companies that scrape your profile information without your permission
827
Net Neutrality and Stack Overflow / Stack Exchange
2502
Firing mods and forced relicensing: is Stack Exchange still interested in cooperating with the community?
498
Thank you, Geoff