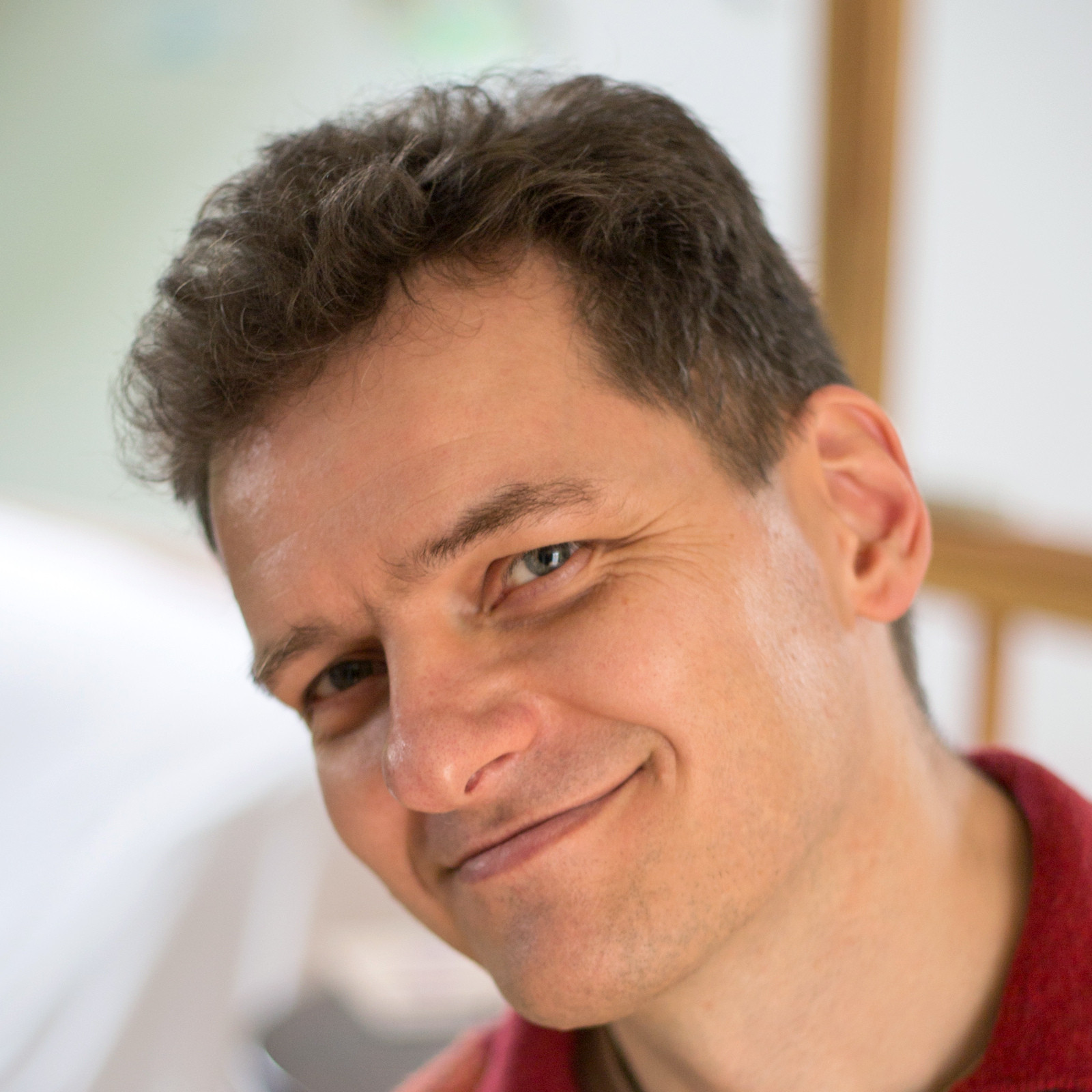 Started programming around 1983 on ABC-80 and C-64. Have been a professional developer since 1995 (with some breaks), using mainly Java and C++. A fan of agile methods and refactoring, addicted to unit tests, in love with functional programming and Scala. In 2014 became Certified ScrumMaster. In 2017 acquired GIAC Secure Java Web Developer certification.

Being at least as interested in the creators and users of software as the code itself; thus coaching, soft skills, being a servant leader.

On 26 November 2017, on the way to work, I got hit by a car and as a result, got severe brain damage. Spent close to half a year in the hospital (thanks to the doctors and the crew of Turku University Hospital!). It seems that I lost my creativity and programming skills in the accident, so I can't work as a full-time programmer anymore (although my employer allowed me to work on fixing some bugs).

All Questions Answers
Votes Newest
19 How is it possible to exceed the rep cap without reaching it? May 10 '10
17 Is there a way to disable the hotkeys? Jul 1 '10
11 Should it be possible for a question to obsolete an earlier one? Feb 26 '11
9 How to introduce versioning for questions on Stack*? Feb 26 '11
8 View count out of date on a Stack Overflow question [duplicate] Feb 25 '11
7 Regarding daily reputation cap for Epic & Legendary badges Jun 2 '10
5 Favorite questions are not anymore highlighted on SO Jan 19 '11
5 Disambiguating the [solid] tag on SO [closed] Oct 13 '10
5 Equivalent StackOverflow-like site for Java design discussions? Apr 11 '12
3 Search does not find user post by a single word, only with two words Jun 14 '10
View all questions and answers →