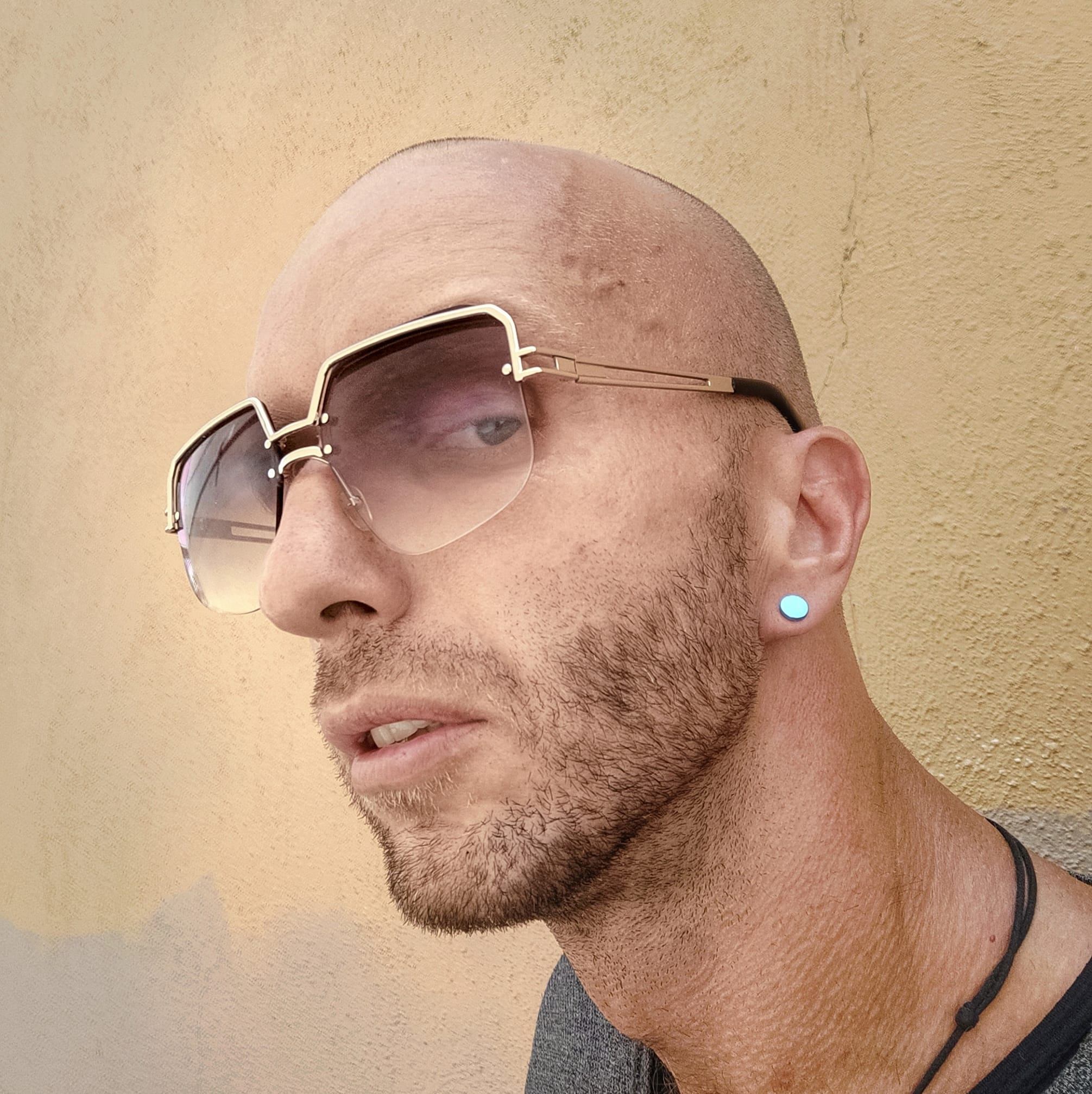 Creating various software and libraries with passion starting from 2005.

My name is Rene Dohan, professional software developer originally from Slovakia. I have broad scale of abilities and I make and did software, such as native mobile applications for iOS and Android, progressive web apps in typescript and Vue, backend development mostly Java/Kotlin and desktop apps as well (Various platforms). Now I am focused on Android and iOS. I am potentially open for new projects and long term cooperation if I can work independently or as a project lead developer. I always have some projects ongoing, but I am able to handle multiple distinct projects, if I am in charge of whole codebase I work on.

I like to work focused on product success, take it as my own and improve and suggest and build to de best possible quality and detail I currently am able to. I love to use new software technologies and frameworks, but always looking to no over-complicate things, make logic simple, readable and easy to understand next time I will have to look at it, what is good for others as well. I like to create long term relations/conEdence with clients/companies I am working with. Dealing with people with respect is priority, but also with focus on delivery of quality product, so to express valuable opinions even if different from others is a must. With my nomad style of living, I prefer remote positions, currently I am in Mexico. Favorite editor: Android Studio, AppCode/Xcode, IntelliJIdea • First computer: Intel 386 SX

When I was 15 years old I bought my first Intel 386 SX in Vancouver, Canada and brought it to Bratislava.and it stopped working suddenly. I completely disassembled it and found factory defect in power supply.I was able to Exit actually and I re-assembled the computer while studying all parts, later some years I actually broke it when changing some pc part.

When I was 16 I already started doing some software development so to speak, it was computer virus in assembler.The basic idea was to promote some Anarcho-Communistic ideology to computer users, by forcing them to respond to some simple questions about how ideal world should be like. For wrong answers there was prepared surprise of complete wiping of both FAT tables, that cause almost unrepairable data los.Thanks god the reproduction/copy routine was not so good written and I subsequently gave up on idea altogether. I also played a little with pascal but then abandoned software development and focused on computer hardware and playing games. I then fallen in love with computer hardware, tuning of by bios configurations to accelerate PC and hardware cooling etc, until some years later I came back to software again in one of my first jobs.