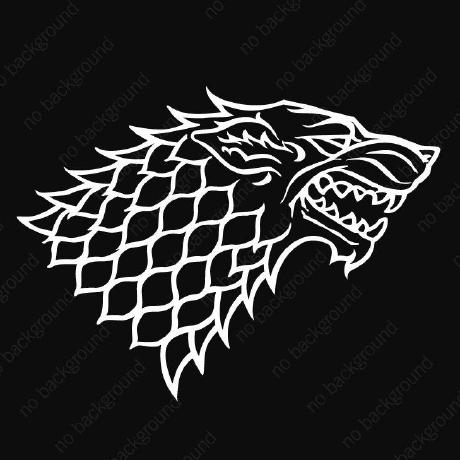 "In theory, theory and practice are the same. In practice, they’re not." - Yoggi Berra

“Any code of your own that you haven't looked at for six or more months might as well have been written by someone else. ” - Eagleson's law

“To iterate is human, to recurse divine.” - L. Peter Deutsch

"To err is human... to really foul up requires the root password."

“Software sucks because users demand it to. ” - Nathan Myhrvold

“It's hard enough to find an error in your code when you're looking for it; it's even harder when you've assumed your code is error-free. ” - Steve McConnell

“Walking on water and developing software from a specification are easy if both are frozen. ” - Edward V Berard

“Debugging is twice as hard as writing the code in the first place. Therefore, if you write the code as cleverly as possible, you are, by definition, not smart enough to debug it. ” - Brian Kernighan

“Computer science education cannot make anybody an expert programmer any more than studying brushes and pigment can make somebody an expert painter.” - Eric S. Raymond

“Most of you are familiar with the virtues of a programmer. There are three, of course: laziness, impatience, and hubris.” - Larry Wall

"Perl – The only language that looks the same before and after RSA encryption." - Keith Bostic

"XML is like violence - if it doesn’t solve your problems, you are not using enough of it." - Nokogiri

"Some people, when confronted with a problem, think 'I know, I'll use regular expressions." Now they have two problems.'" - Jamie Zawinski

"It should be noted that no ethically-trained software engineer would ever consent to write a DestroyBaghdad procedure. Basic professional ethics would instead require him to write a DestroyCity procedure, to which Baghdad could be given as a parameter." - Nathaniel Borenstein

"There are two major products that come out of Berkeley: LSD and UNIX. We don't believe this to be a coincidence." - Jeremy S. Anderson

"... one of the main causes of the fall of the Roman Empire was that, lacking zero, they had no way to indicate successful termination of their C programs." - Robert Firth

All Questions Answers
Votes Newest
10 “Don't escalate your close votes with flags”? Jun 30 '13
7 Is it OK to award a bounty on an answer that doesn't completely address the question? Jul 9 '13
-10 Is there a way to dispute failed audits? [duplicate] Aug 3 '13