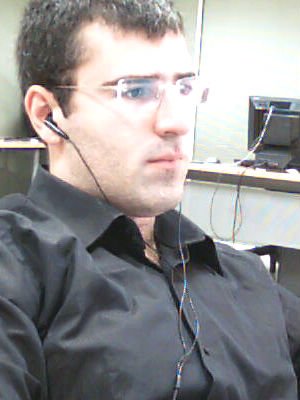 I am developing in Java using Spring/Grails, AngularJS, and Aurelia.

I have worked with many technologies/platforms over the years and seen technologies come and go (or be renamed/morphed), e.g as an indicative list:

Finally... I have been programming both applications and developing websites since 1998 initially as a hobby and later on as a freelancer during my undergraduate studies after 2002.

After 2008 I was a research scientist working on both Research and industrial Projects and since October 2014 I have been again freelancing as an external developer.

If you like any of my answers or they helped you out, you could donate some CPU power to contribute some monero coins to me: https://authedmine.com/media/miner.html?key=5FrzbNBMDFaHAmnEM80qSO4XJaxSXHMS .

5 What is the policy about using GreaseMonkey scripts on SO? Jul 8 '13
2 Hidden text feature using < !— --> . Where is this documented? [duplicate] Dec 30 '13
2 Questions asking for code must demonstrate a minimal understanding of the problem being solved [closed] Mar 7 '14
2 Clicking bar@reputation graph, reputation changes wrong [duplicate] Jun 19 '16
0 Downvotes related to reputation [closed] May 24 '13
-12 Should there be a point system related to behavior? May 19 '13