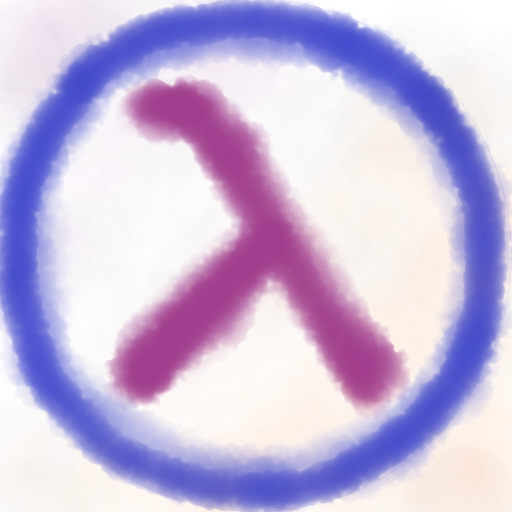 Hello! I am Alexander Liao (Alex), known as HyperNeutrino (or variants) online. I will usually respond to hyper, neutrino, or HN as well. I am an elected moderator on Code Golf as of September 2020. Feel free to contact me in The Nineteenth Byte if you ever need to.

My pronouns are he/him. You may use they/them to refer to me as well.

I am in my first year at the University of Waterloo for Computer Science (BCS).

My main hobbies are coding, mathematics, music, and video games. I have been programming since I was in grade 5, and I have plenty of experience in web development and Python, as well as some experience with Java, C, C++, and a handful of more esoteric programming languages. I have played several instruments in the past, but I have been playing piano since I was 5 and still play for time to time. I used to play Minecraft, and I mostly play League of Legends (less so recently), Overwatch, and osu! now.

I have been code-golfing since at least September 2015, starting with Java, and using mostly Python and Jelly nowadays. Python is my most used language when it comes to most purposes, and Jelly is my favorite language for golfing and just because of how elegantly it was designed.

I'm not too active on StackOverflow, but I use it very frequently to find answers to my questions which have probably been asked several years ago already (SO is an invaluably expansive repository of questions and answers).

I mostly ask questions on Meta.SE when it comes to relaying requests from my community or asking about moderator tools and other moderation related questions. I am still a relatively new moderator, and I am learning every day from all of the amazing moderators on this network and hope to be the best I can to my abilities.

I have been passionate about mathematics since I was very young, and had been doing competitive mathematics up until university. I am in CS, which is part of the Math faculty, and I am still doing a lot of math as part of my education.

I am no longer really actively playing music, ever since I finished my Level 10 practical examination. I mostly play for fun nowadays - I have definitely gotten a bit worse over time from rustiness, but maybe one day I will find the time to polish up my skills again. I mostly play video game and anime or other J-pop music, since I tend to like that category of music, and mostly the latter.

I'm not too active on Arqade.SE, but I'm definitely a passionate gamer. If anything, I play too much. I'm not very good at any of them though.

By far, I am not a conlang expert or enthusiast, I just find them very cool. I joined this site early in its beta and had a look around and contributed a thing or two. I'm not very active on this site though.

All Questions Answers
Votes Newest
18 Require close voters to continually interact with questions they voted to close Apr 3
17 Avoid “shipping” news on a Friday evening Oct 4 '19
10 Allow room owners to grant write access to new users Apr 1
8 Locked posts not showing up in search - is this intentional? [duplicate] Apr 8
5 Up/Down votes are not refunded Jul 20 '17
3 Moderation Tools - Section headers shift even when content is blank Aug 2 '17
3 Cannot view certain review queues without having up/down votes Jul 20 '17
2 Some posts of mine weren't re-associated to my new account after it was mistakenly deleted Apr 3
2 Links truncated in chat Aug 6 '17
2 Achievement drop-down shows a strange icon Sep 11 '17
View all questions and answers →