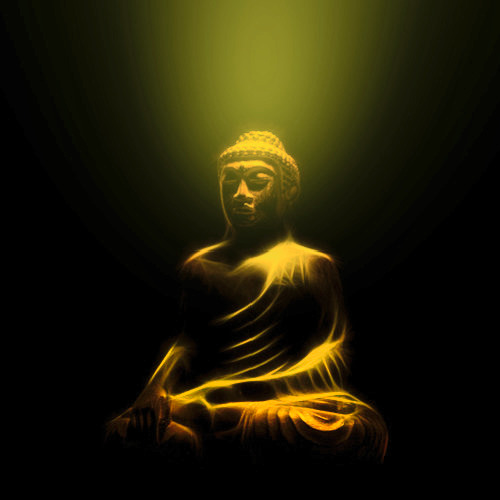 That gig ultimately didn't work out. The people there were for the most part wonderful, and the AF made a huge effort to make sure their workers were well taken care of.

But, alas, I'm just too far out of the mainstream.

Besides, the code base they had me working on was a Gordian Knot of truly nightmarish scale. If some fool were ever to try to print it all out in one location I fear the total amount of suck physically present would create a black hole and devour the planet.

To the credit of my former colleagues they were at least somewhat aware of this and worked to slip in code cleanups whenever possible. Such activities had to be done on the sly, of course, as it's impossible to justify the cost of several teams of highly paid coders rewriting code that already worked. Technically, anyway.

HTML/Js/CSS is what I have the most fun with. C# better for getting serious work done. BASH scripting is great, but Python is my newest love.

Strong Math and statistical analysis background. I once even taught math and science in low income area public high and middle schools.

Been banging around on computers in one form or another since the early 1980's.

I have an irrational dislike of anonymous functions. Especially as arguments to other functions.

Code, at least production code, needs to be easily readable and understood.